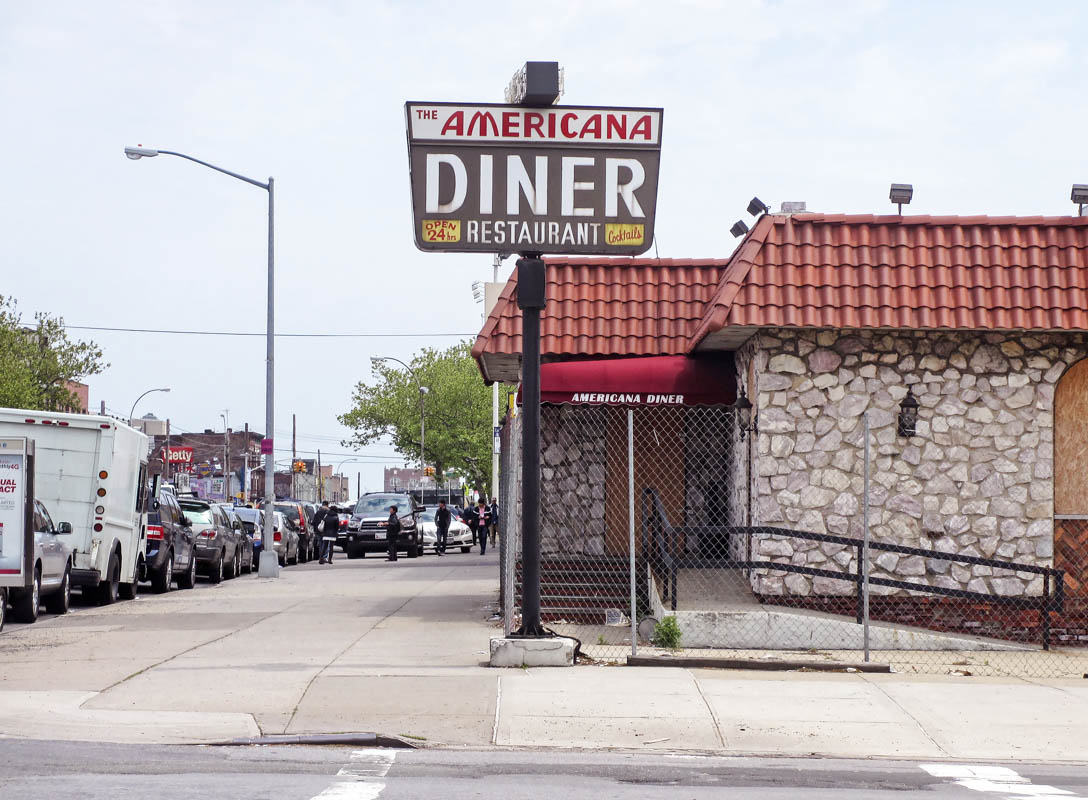 Bay Ridge is a middle-class residential neighborhood in Brooklyn. Its tree-lined streets are mostly filled with one- and two-family houses. Unlike many other Brooklyn neighborhoods, these houses have garages, basements, and lawns, which make certain streets in Bay Ridge look like those of suburbs. In the recent past, this community of strong middle-class values and a strong family presence, has been home to mostly Irish and Italians. Besides that, Bay Ridge also has a history of being a Norwegian neighborhood. Nordic heritage is still apparent in some parts of the neighborhood: an annual parade along 3rd Avenue in honor of Norwegian Constitution Day is celebrated every year. The parade ends in Leif Ericson park, where you can find a monument of Leif Ericson, who is regarded as the first European explorer to land in North America long before Christopher Columbus. Today, however, Norwegians and Norwegian-Americans are a minority in Bay Ridge.

In recent years, Bay Ridge has welcomed many new residents, many of them Chinese, Russian and Arab-speaking immigrants from Lebanon, Egypt, Yemen, Algeria and Morocco. The influx of those different immigrants can be observed on 3rd Avenue, where a lot of different ethnic food is served. Some locals now call their neighborhood “Little Beirut” because of its Middle Eastern flavor, especially along 5th Avenue. 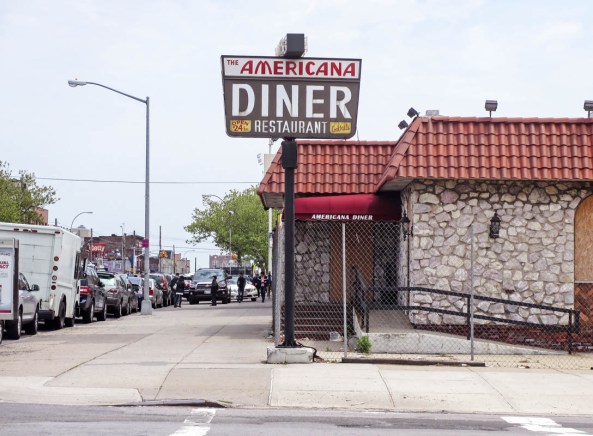 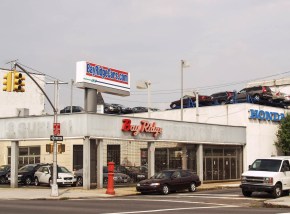 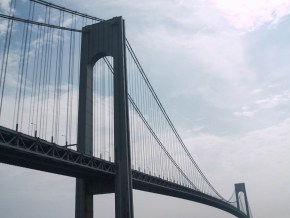 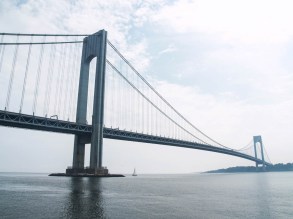 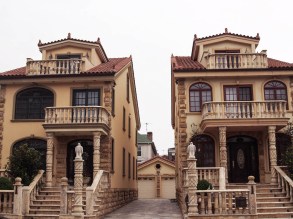 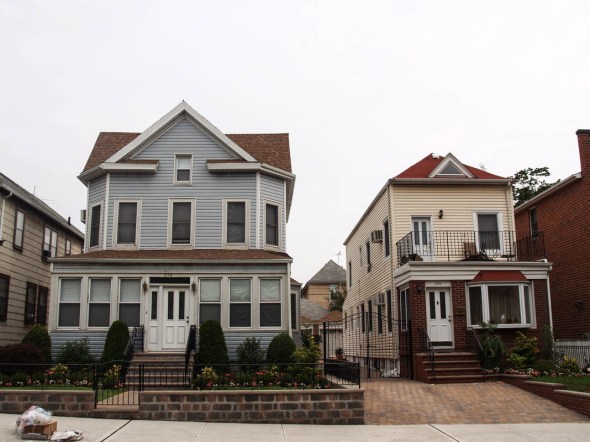 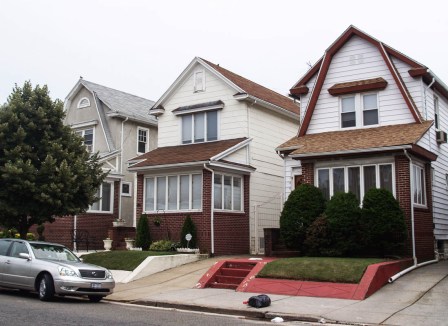 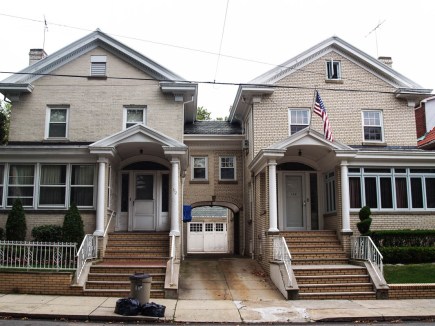 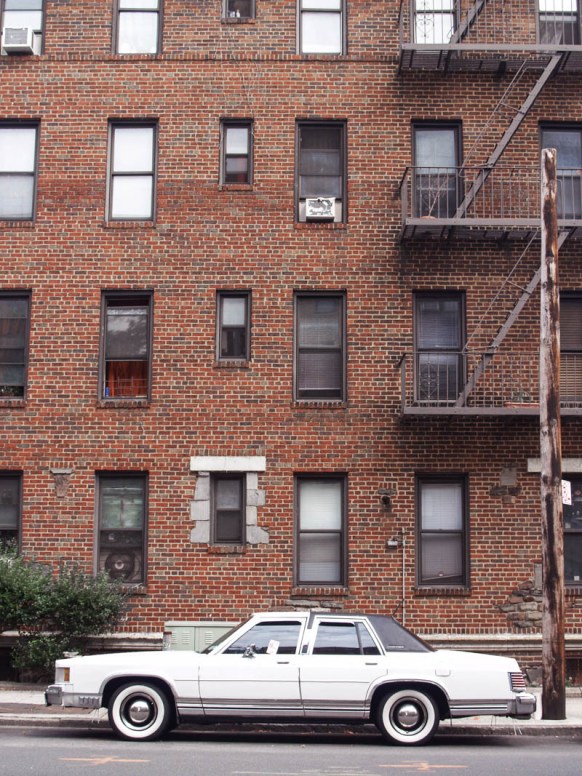 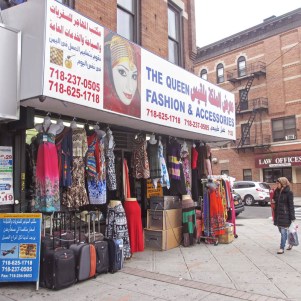 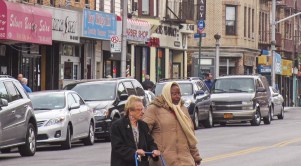 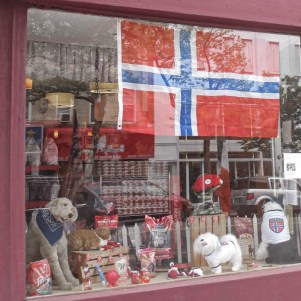 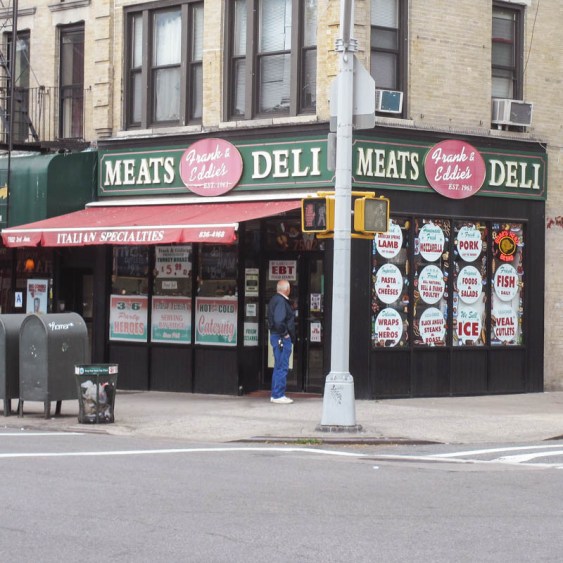 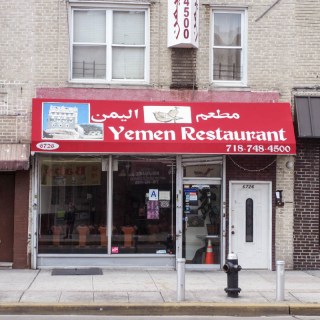 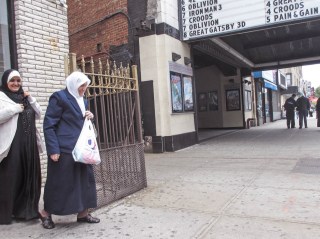