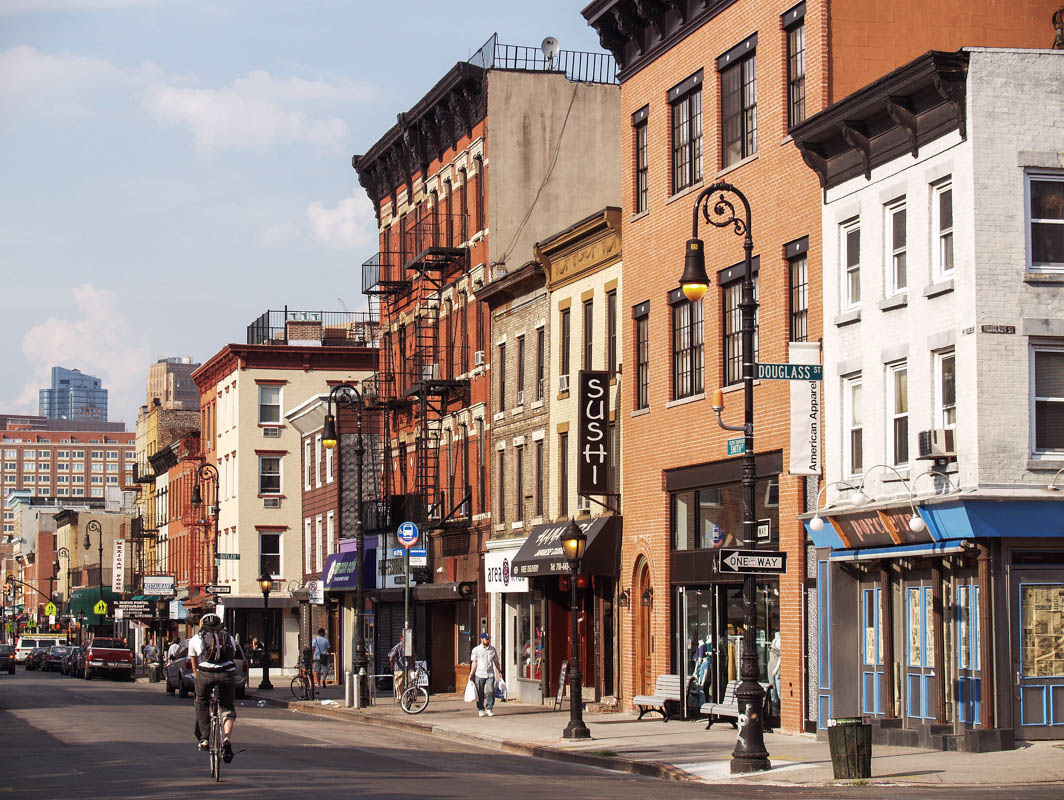 In recent years the neighborhoods of Boerum Hill, Cobble Hill and Carroll Gardens have gone by the collective name of “BoCoCa”. These three neighborhoods all belong to an area formerly known as South Brooklyn, and they keep up a very similar vibe. They are all very beautiful residential neighborhoods, characterized by leafy trees and century-old brownstone row-houses.

Carroll Gardens was once considered to be a part of Red Hook, which also belonged to the area referred to as South Brooklyn. In the 1940s, however, the southern tip of Red Hook was cut off from the rest of the neighborhood by the construction of the Brooklyn-Queens Expressway and Gowanus Expressway, and the area now known as Carroll Gardens took on a separate and distinct character. Carroll Gardens has become more middle-class, while Red Hook remains more low-income.

Both Carroll Gardens and Cobble Hill have a history of being Italian neighborhoods. Even though a lot of this Italian feel got lost, some Italian markets, butchers and bakeries can still be found there, however, they are starting to cater to French people by carrying French cheeses and meats. In fact, Carroll Gardens is quickly becoming the city’s “Little Paris”, as it gets more and more French. Smith Street, which stretches from Boerum Hill to Carroll Gardens, is a good example of relentless and rapid gentrification. It was targeted for urban renewal in the 1990s, and today it’s one of the trendiest strips in Brooklyn. It has come to be known as the borough’s Restaurant Row. Besides good and affordable restaurants, Smith Street also offers many trendy cafés, bars and boutiques. Cobble Hill’s biggest attractions are the many family-run shops. The main commercial strip in Cobble Hill is Court Street which is dotted with boutiques and shops. 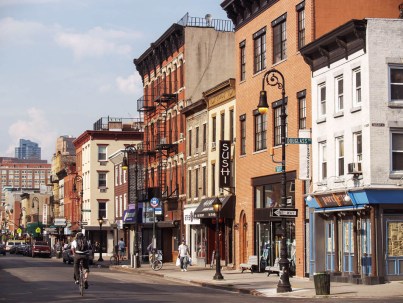 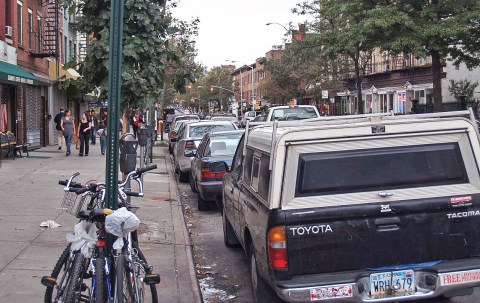 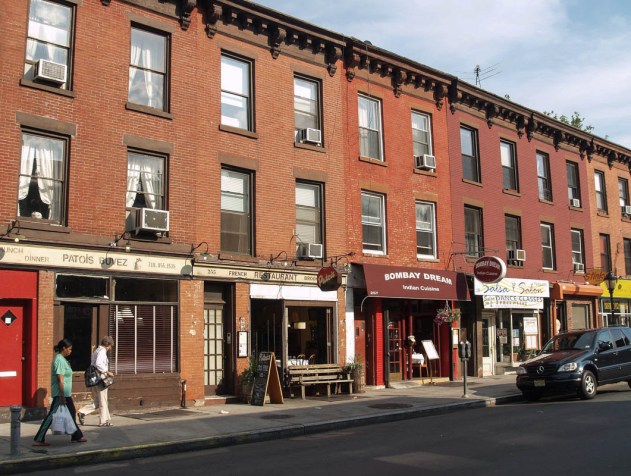 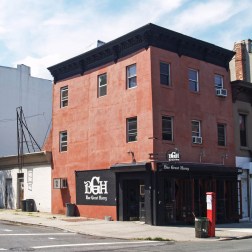 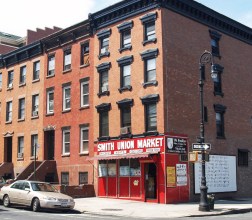 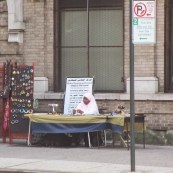 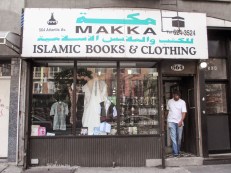 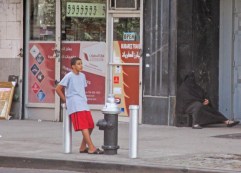 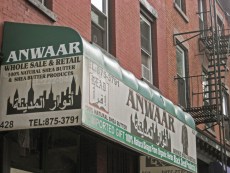