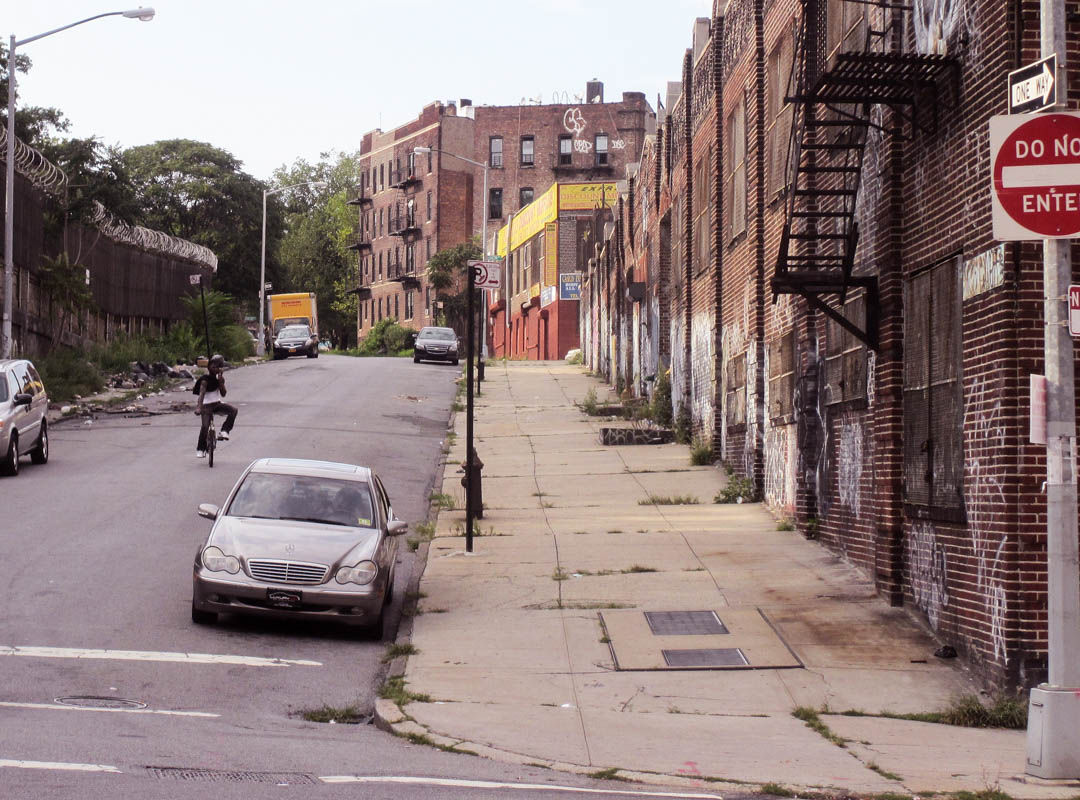 Brownsville is a mostly residential neighborhood dominated by public housing projects. In fact the Brownsville section of Brooklyn contains the highest concentration of NYCHA developments in New York City.

Brownsville is notable for being one of New York City’s most dangerous neighborhoods. Despite the decline of crime compared to the peaks during the crack and heroine epidemics, violent crime continues to be a serious problem in Brownsville, which has remained untouched by the gentrification seen in so many other parts of Brooklyn. In 2011 Brownsville reported the highest murder rate in the city. As early as the 1910s, the neighborhood had acquired a reputation as a breeding ground for crime. Throughout the years, it has been known for its criminal gangs and in the 30s and 40s it achieved notoriety as the birthplace of Murder, Inc., a name the press gave to organized crime groups who were responsible for hundreds of murders during that time. 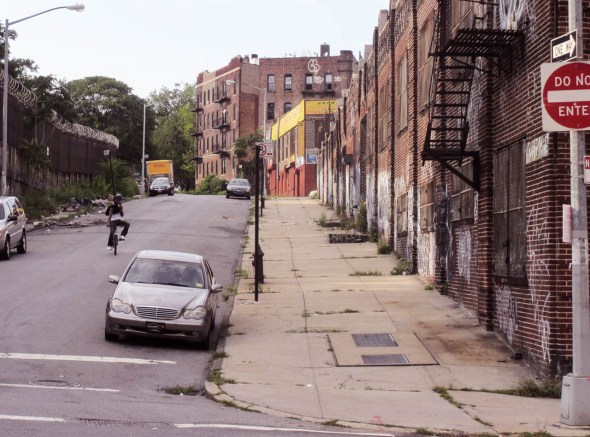 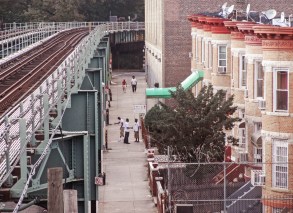 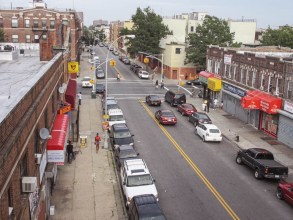 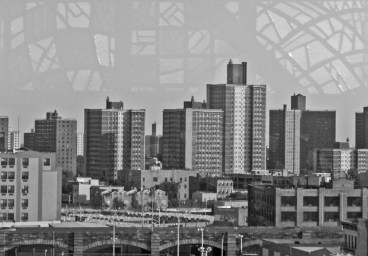 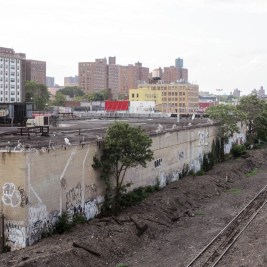