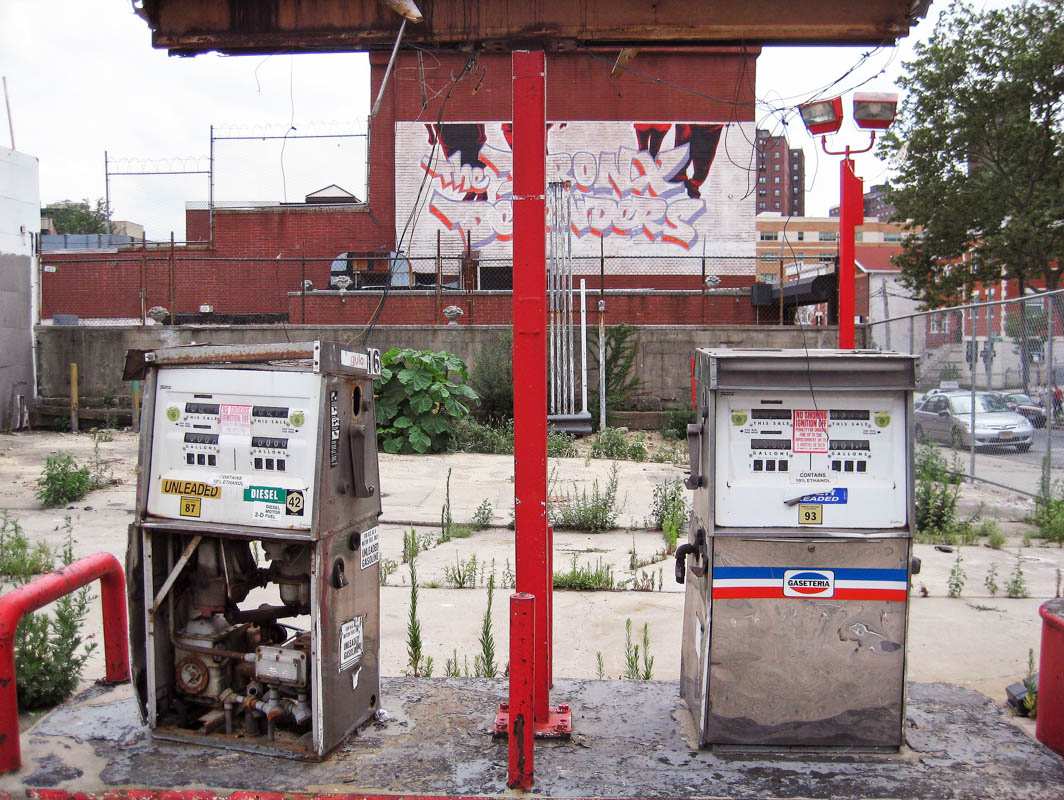 Concourse is a neighborhood in the South Bronx, situated to the west of the Grand Concourse, a major thoroughfare which was originally modeled on the Champs-Elysées in Paris. The area is most famous as the home to the Yankee Stadium. From 1923 through 2008, it served as the home baseball park for the New York Yankees, one of the most successful baseball teams in the world. In 2010 a new Yankee Stadium opened across the street as a replacement for the team’s previous home.

Like most neighborhoods of the South Bronx, Concourse remains a low-income neighborhood. Its residents are mainly Dominicans, but it also has a significant longstanding Puerto Rican and African American population. 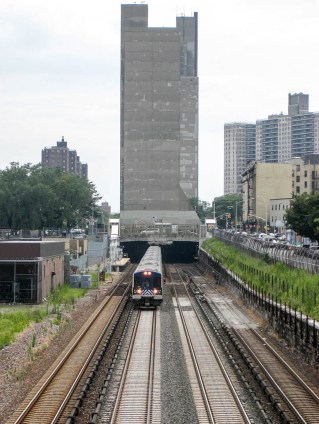 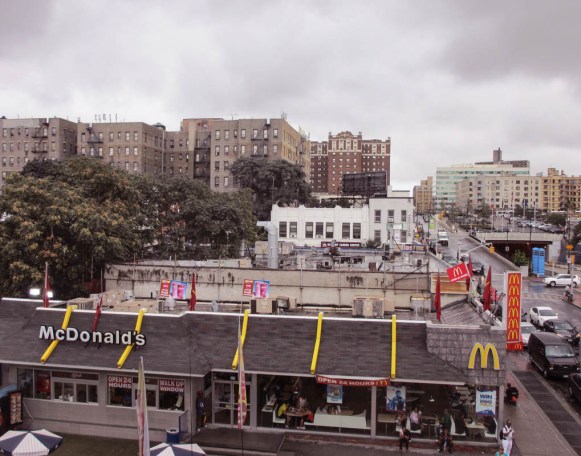 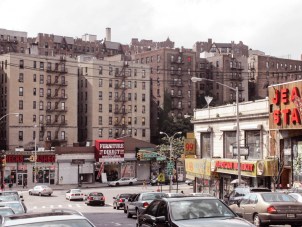 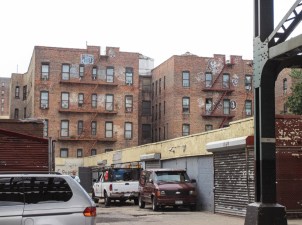 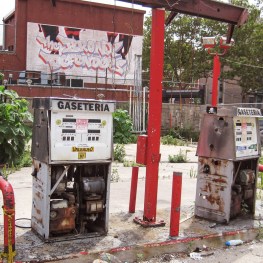 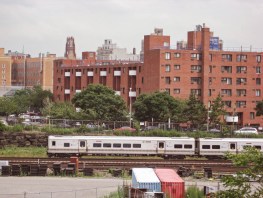 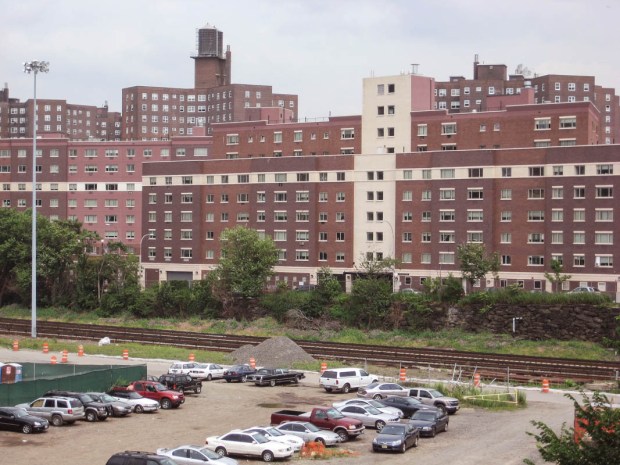 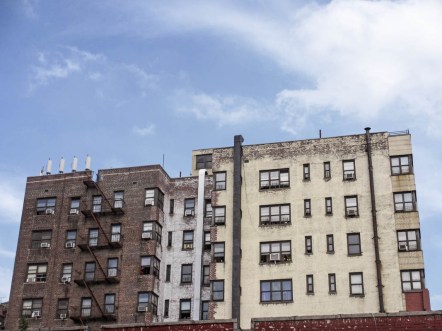 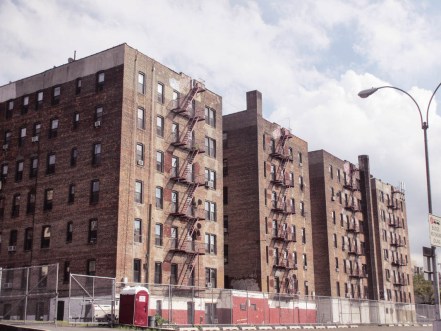 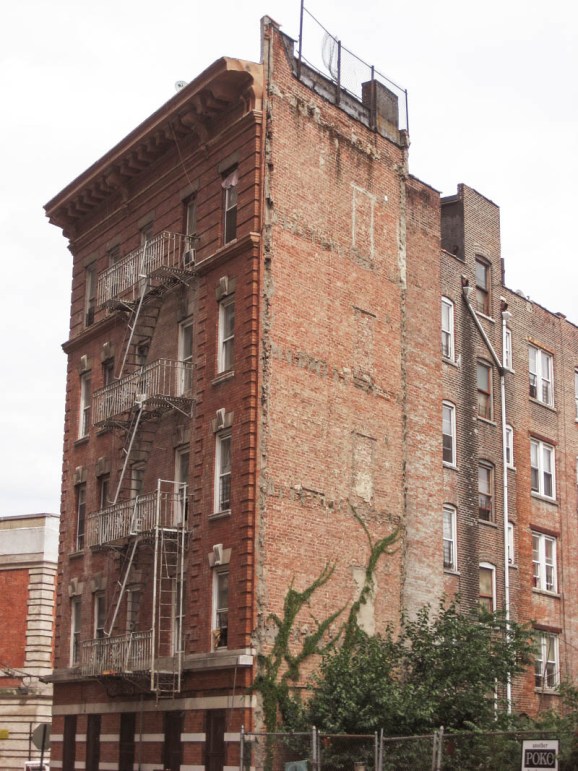 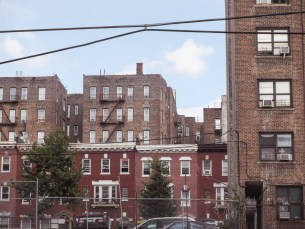 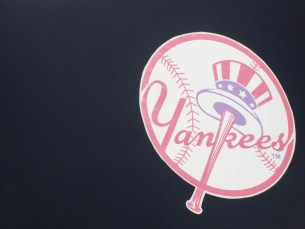 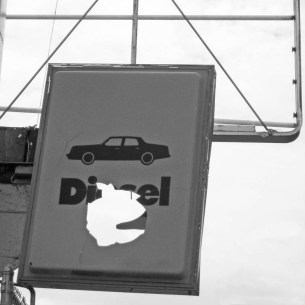 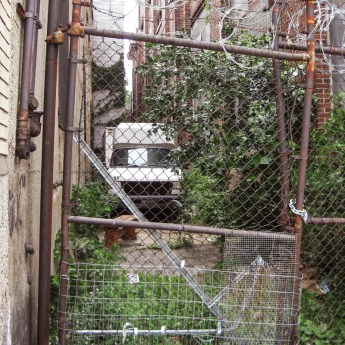 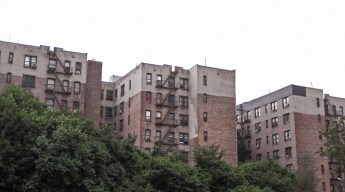 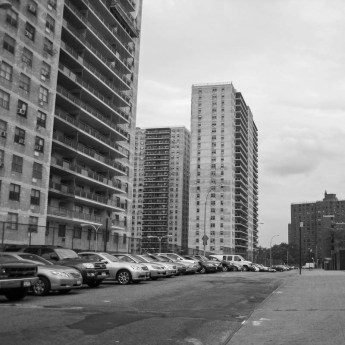 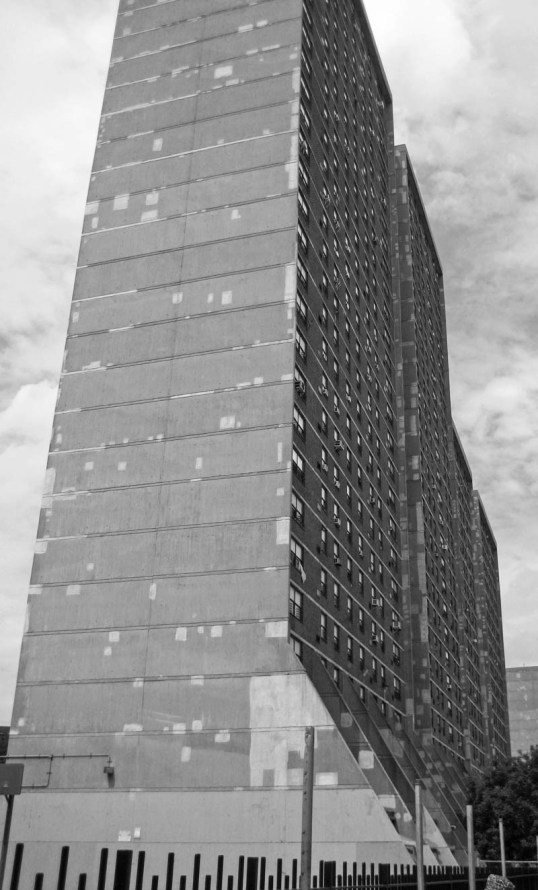