Corona is a neighborhood in Queens with a high proportion of Latin American residents. Corona’s Hispanic community consists of Mexicans, Dominicans, Colombians, Guatemalans, Bolivians, Peruvians and Ecuadorians. The neighborhood is mostly residential, but many small businesses, like shops and eateries can be found there.

In the 1970s Corona was known as a predominantly Italian American neighborhood. Even though many of those former residents left the neighborhood following the so-called ‘white-flight’ trend, some Italians remain in the neighborhood and preserve some of the Italian heritage. The popular Lemon Ice King of Corona, located on the intersection of 108th Street and Corona Avenue, is serving Italian ices for more than 60 years. 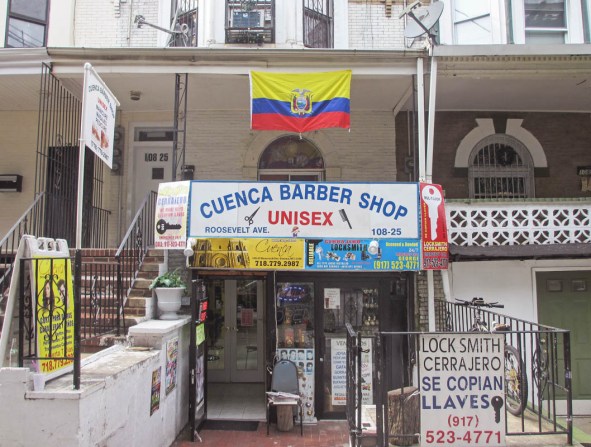 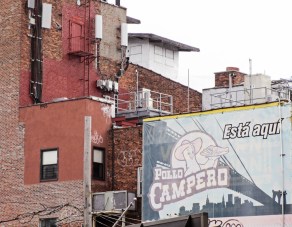 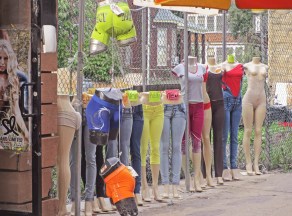 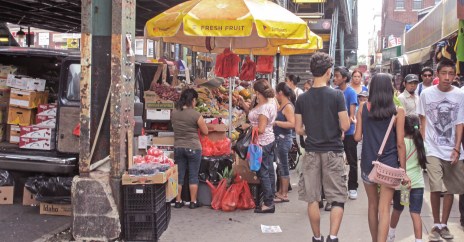 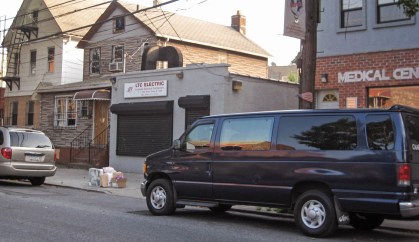 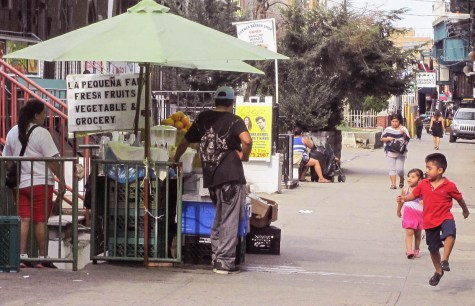 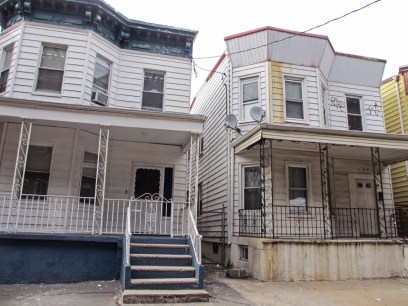 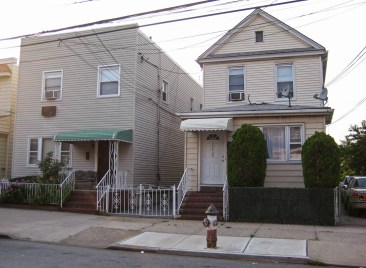 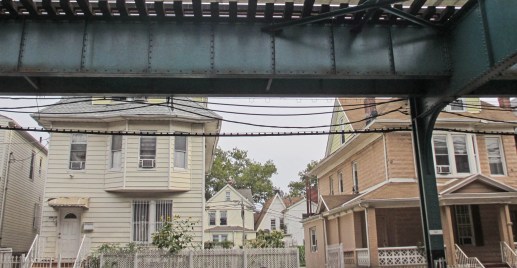