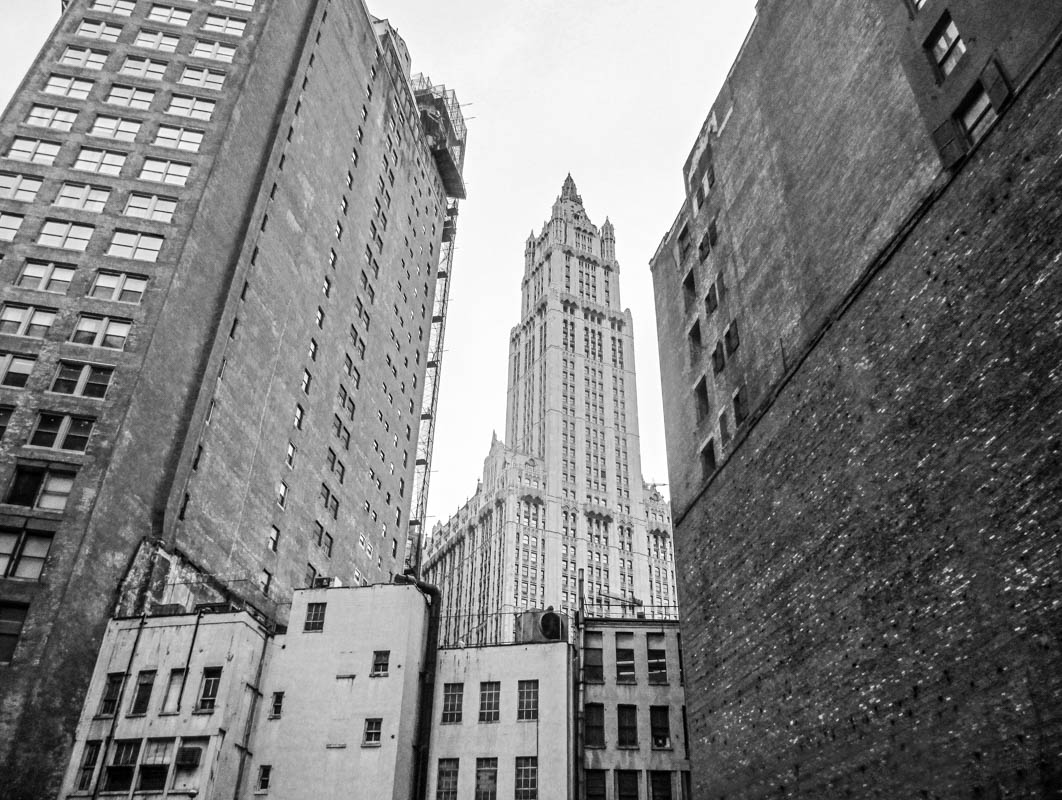 The Financial District is a neighborhood at the southern tip of Manhattan which comprises the offices and headquarters of many of the city’s major financial institutions, including the New York Stock Exchange and the Federal Reserve Bank. The most famous street in the Financial District is Wall Street, which is a symbol for money and capitalism worldwide. Many skyscrapers are located in the Financial District forming the skyline of Lower Manhattan. The World Trade Center, which was destroyed in the terrorist attacks of September 11, 2001, was located there. On the former World Trade Center site, construction of a new skyscraper named One World Trade Center completed in 2013, making it the tallest building in the Western hemisphere and the sixth-tallest building in the world.

Just north of the Financial District lies Civic Center – technically speaking a neighborhood of its own – which is very similar in character. Civic Center covers the area around New York City Hall. It is the location of official buildings including City Hall, One Police Plaza, and Manhattan Municipal Building. The beautiful Woolworth Building, which is one of the oldest skyscrapers in the United States, is also located there. 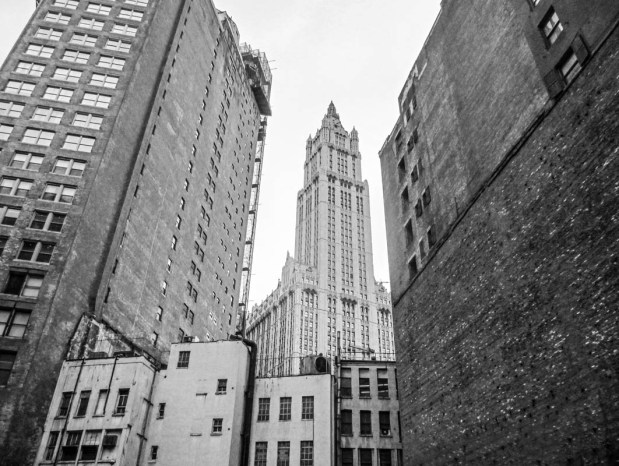 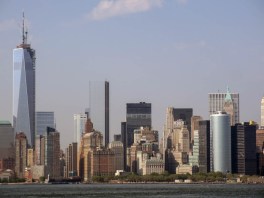 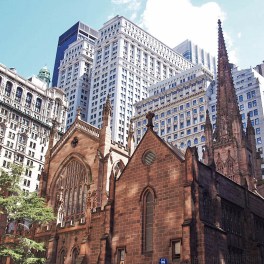 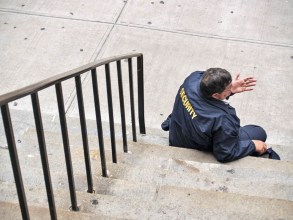 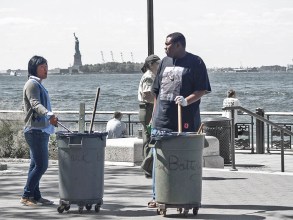 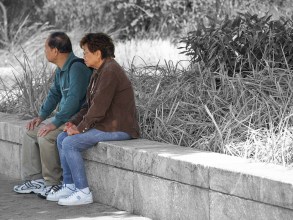 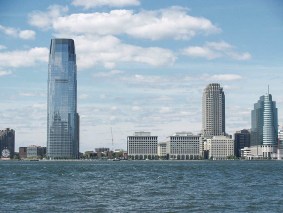 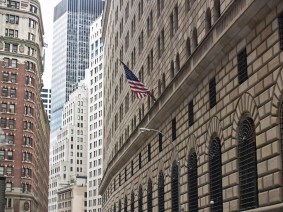 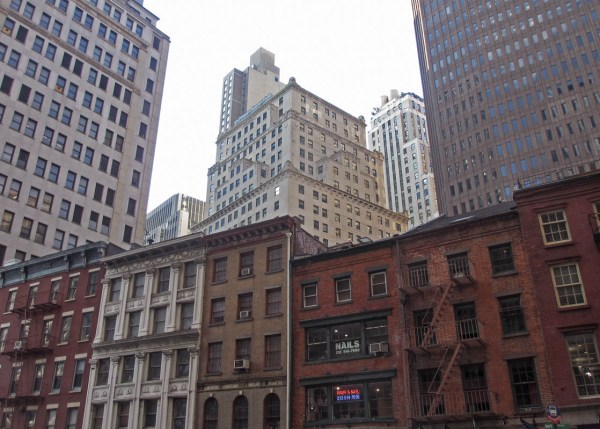 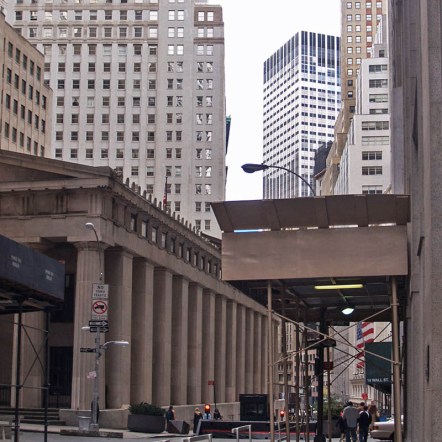 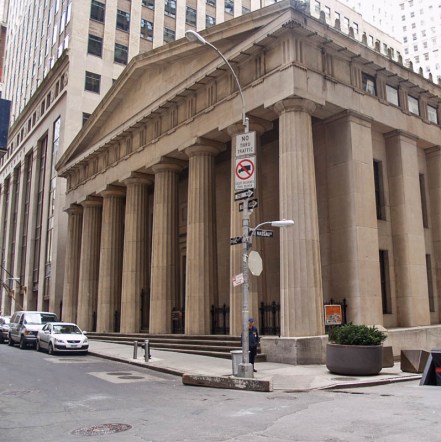 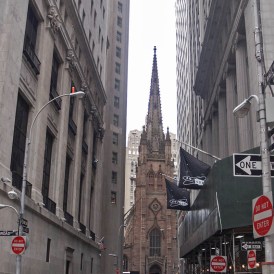 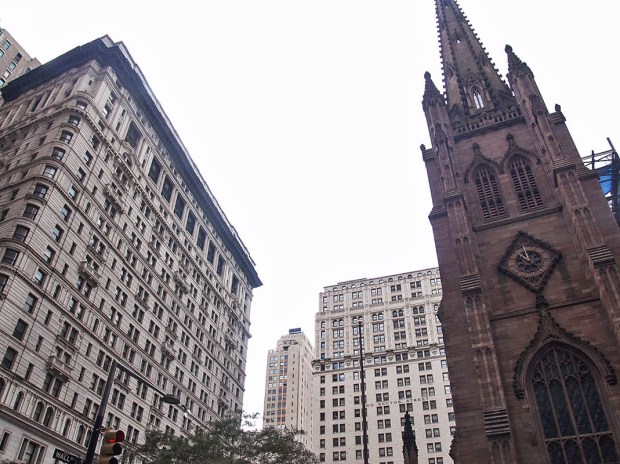 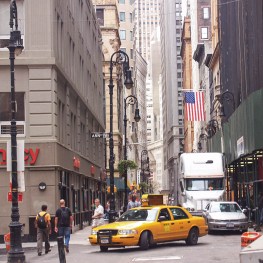 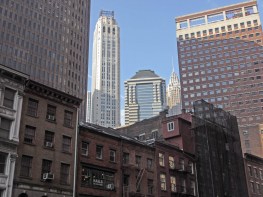