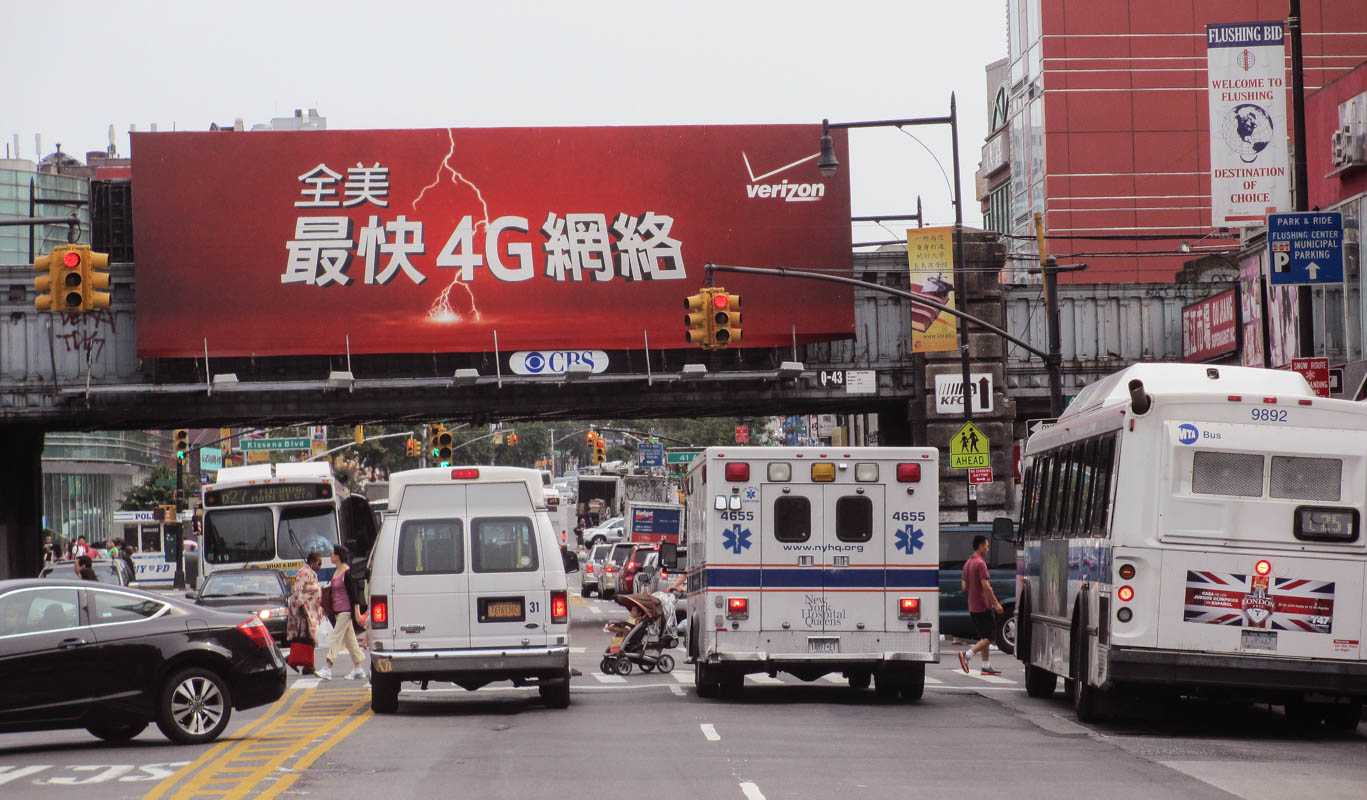 Flushing is a neighborhood with a large Chinese, Korean and Taiwanese population. Located at the end of the 7-subway line, the neighborhood has a flourishing Chinatown that rivals Manhattan’s Chinatown for being the center of Chinese-speaking trade and politics in New York. It is one of the largest growing Chinese settlements in New York, in fact, it has grown rapidly enough to become the second-largest Chinatown outside of Asia, and it may even surpass the original Chinatown in Manhattan in a few years. The center of Flushing’s Chinatown is located around Main Street and Roosevelt Avenue.

On Union Street, situated one block to the east, you can find Little Korea, a strip of small Korean shops, manicure and pedicure salons, karaoke bars and restaurants. This Koreatown emerged within the last 20 years, as more and more Korean immigrants streamed into Flushing. As a matter of fact, the Koreans have expanded their presence from Flushing eastward along Northern Boulevard, all the way into adjacent suburban Nassau County. This expanded, and so-called Long Island Koreatown, is one of the largest and fastest growing ethnic Korean enclaves outside of Korea.

Flushing is also famous for nearby Flushing Meadows-Corona Park, a 1225-acre park which was built for the 1939 World’s Fair. The park is dominated by monuments, among them Queen’s most famous landmark, the stainless steel Unisphere. Built as the theme symbol for the 1964/1965 World’s Fair, the Unisphere is the world’s biggest globe and the borough’s most iconic symbol. 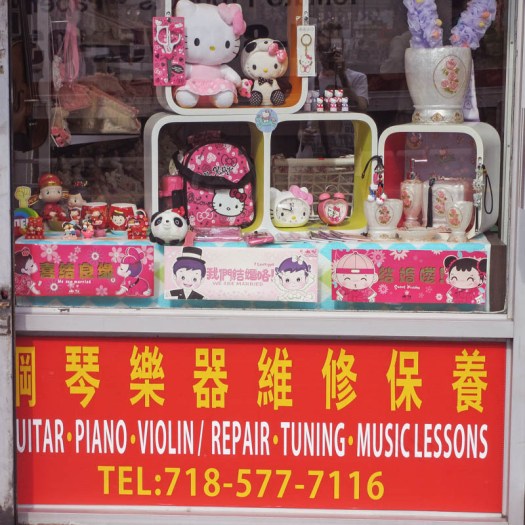 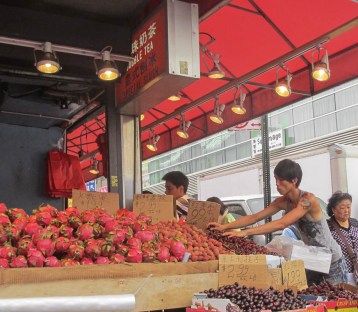 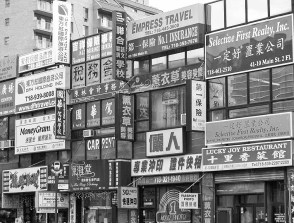 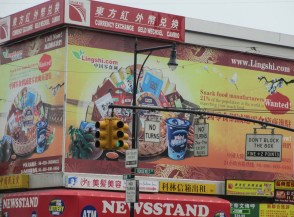 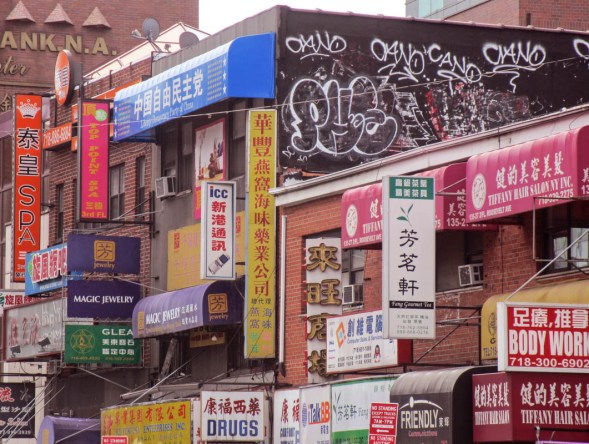 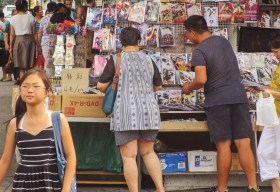 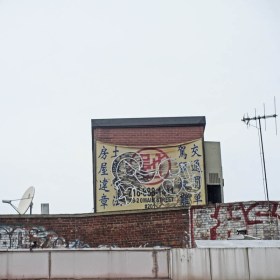 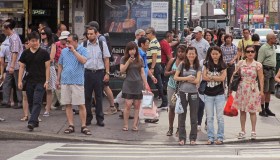 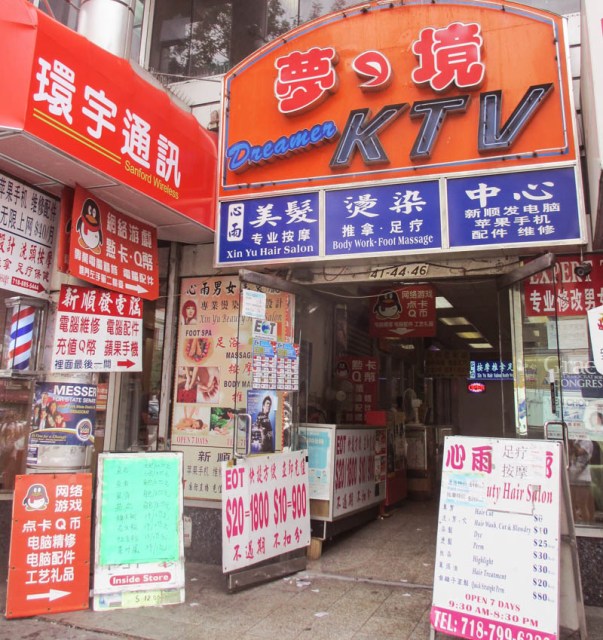 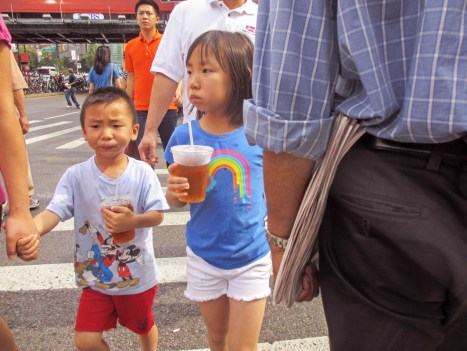 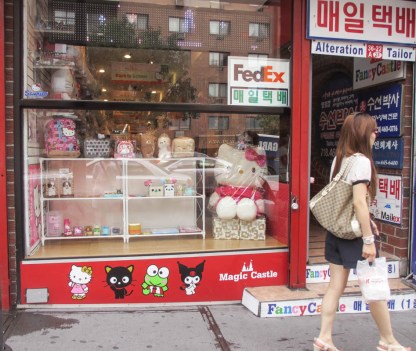 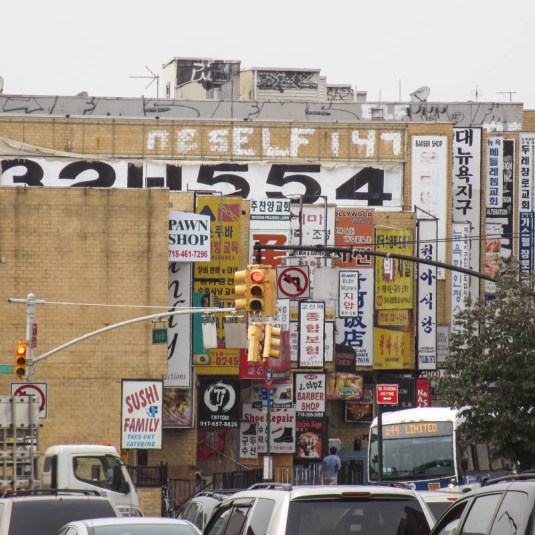 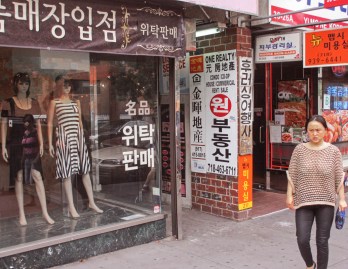 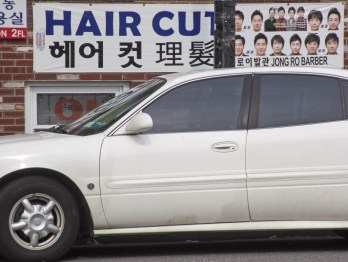 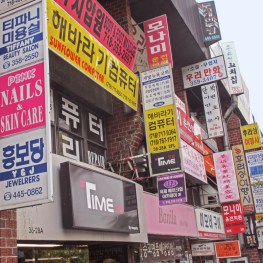 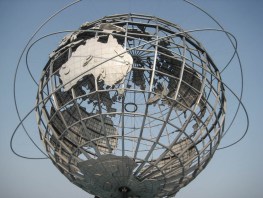 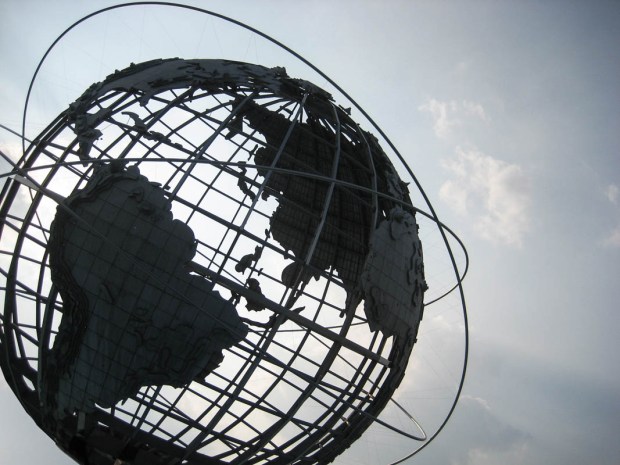