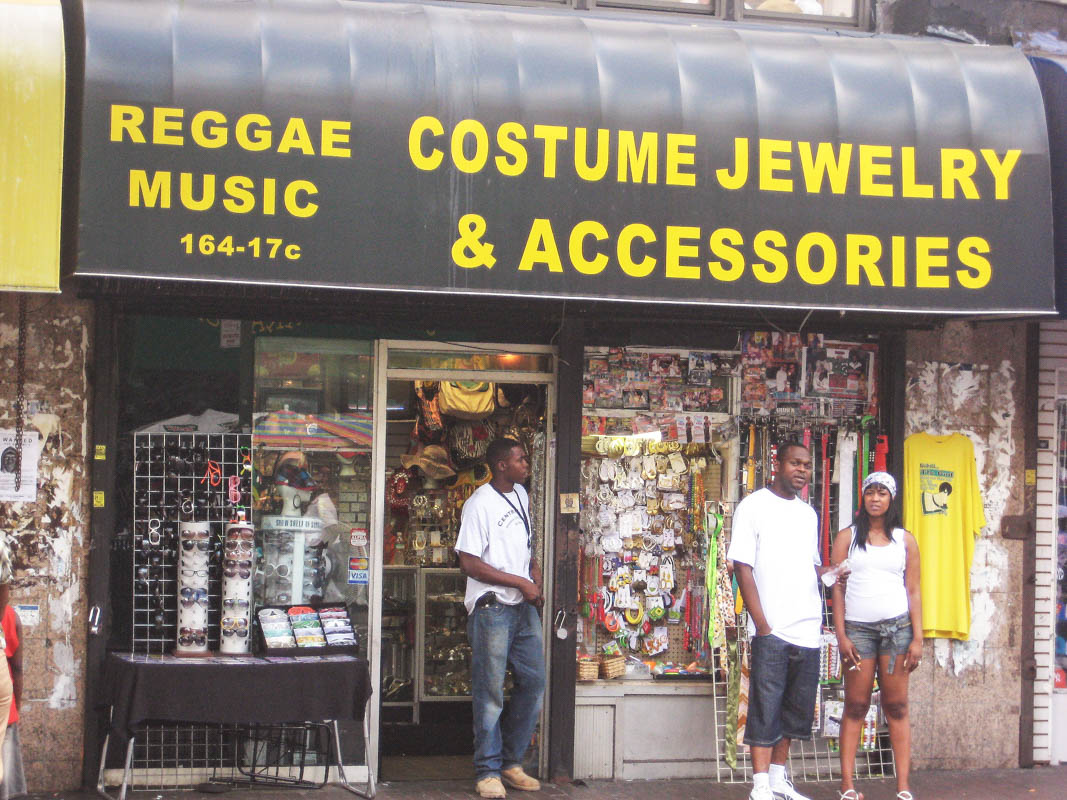 Jamaica recently achieved world-wide fame as the place where rapper 50 Cent and LL Cool J grew up. Even though the area is not well-known by most tourists, it is a destination for true hip hop fans, because good and cheap hip hop shopping can be done there. Jamaica’s downtown is bustling with shops and small businesses, and gives the area an almost Brooklyn-like feel.

Centuries ago, the English named the area “Jameco” (which means Beaver), for the Jameco Native Americans, who resided on the north shores of Jamaica Bay. Jamaica has long been known as one of the predominantly African American neighborhoods in Queens, but in recent years it has been undergoing a sharp influx of other ethnicities, many of them West-Indians. Jamaica’s name, however, is only coincidentally a nod to many of the new residents’ birthplaces. 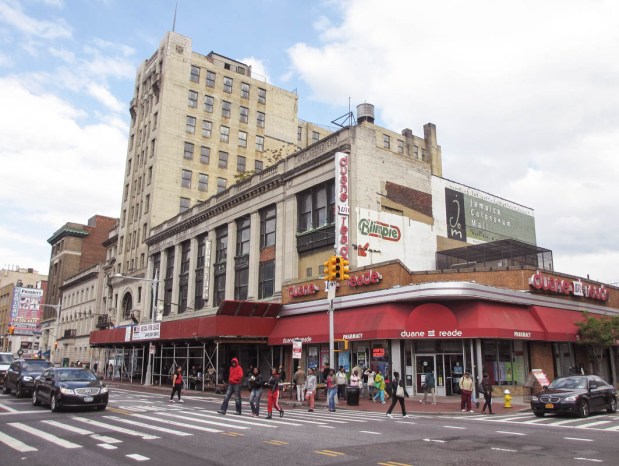 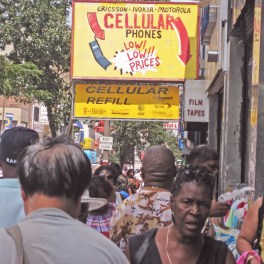 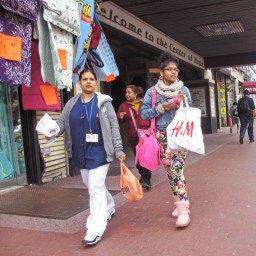 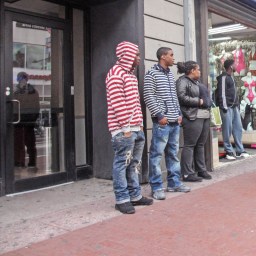 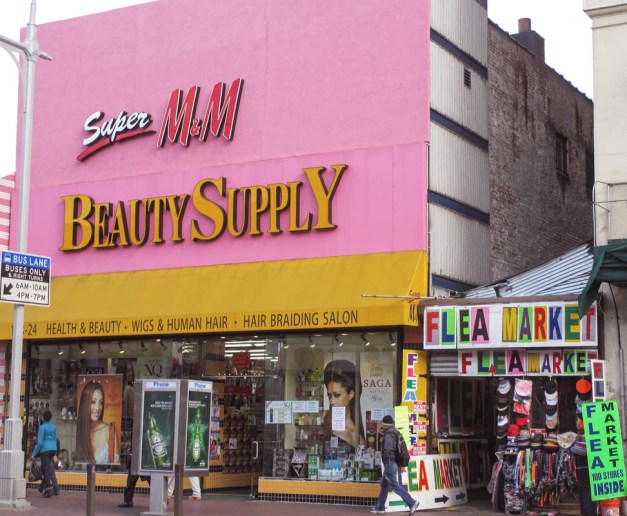 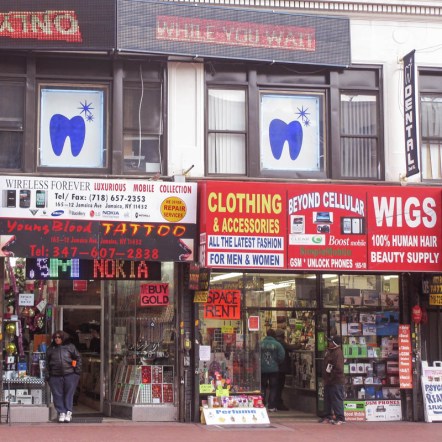 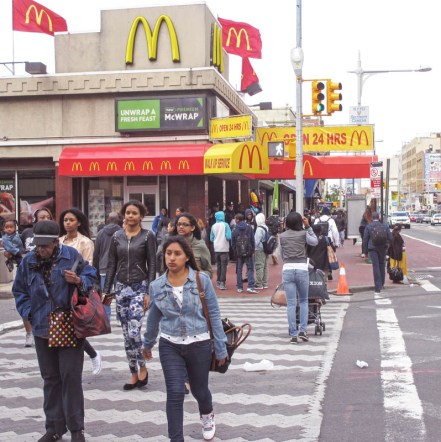 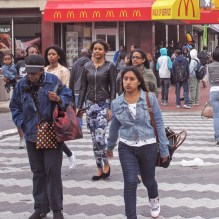 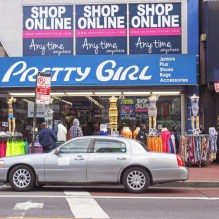 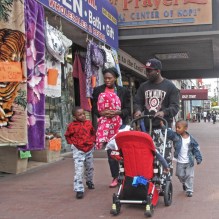 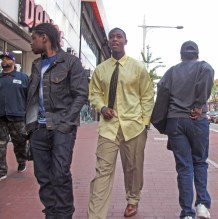