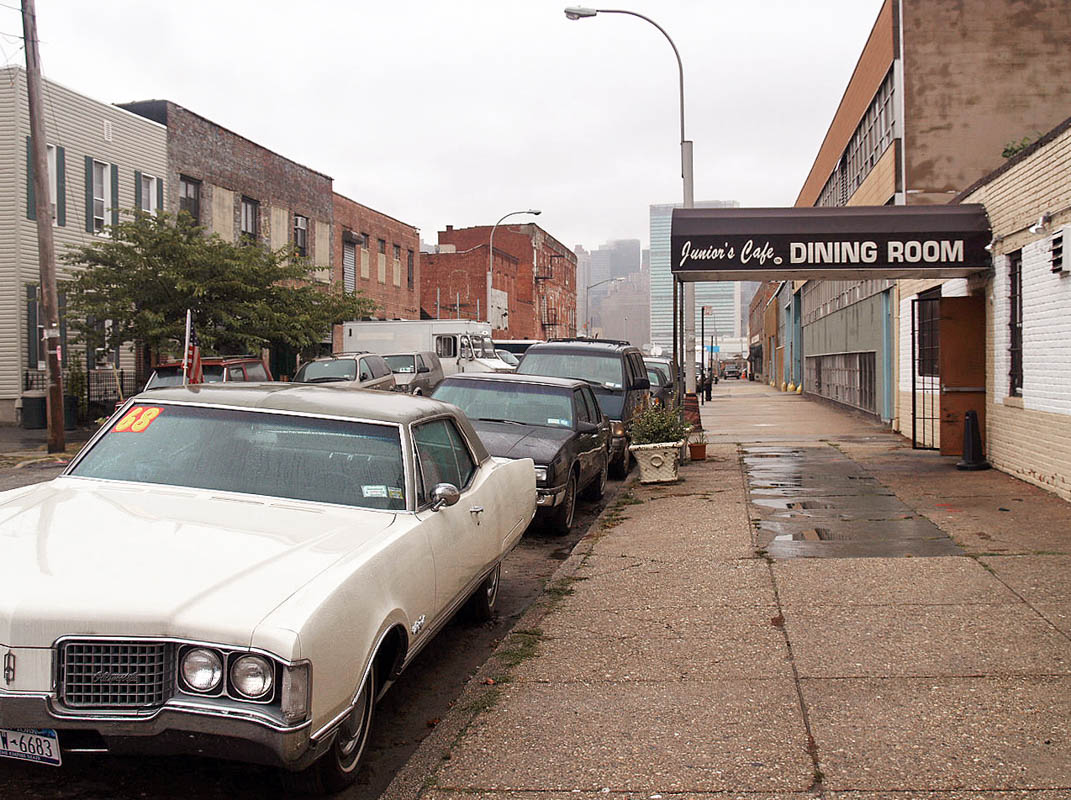 Long Island City is one of Queens’ coolest pockets these days, and it’s definitely on the move. L.I.C. is notable for its ongoing gentrification, its waterfront parks, and its thriving arts community. It has one of the highest concentration of art galleries and studio space of any neighborhood in New York. One of the most cutting-edge museums in the neighborhood is the PS1 Contemporary Art Center, which is housed in a former public school building. “5 Pointz” is an ever-changing collage of graffiti covering a cenverted warehouse full of artist studios.

Long Island City has always been identified with manufacturing and industry, and it was home to many factories and bakeries, some of which are finding new uses. The former Silvercup bakery is now home to Silvercup Studios, a film and television production facility, which produced notable works such as HBO’s “Sex and the City” and “The Sopranos”.

When people say Long Island City, they usually mean the south side of Long Island City. This area south of Queensboro Plaza is called Hunters Point. It is transforming from a working-class industrial neighborhood into a premier residential enclave with the housing prices to match. The East River waterfront offers brilliant views of Manhattan’s skyline.

Located north of Queensboro Bridge, between Vernon Boulevard and 21st Street, Queensbridge Houses is the largest public housing project in North America. Gaining notoriety with drugs, crime and prostitution, Queensbridge has also proven to be a hotbed of hip hop: well acclaimed rapper Nas grew up in Queensbridge, and many other hip hop artists, such as Prodigy and Havoc of Mobb Deep, are associated with Queensbridge. 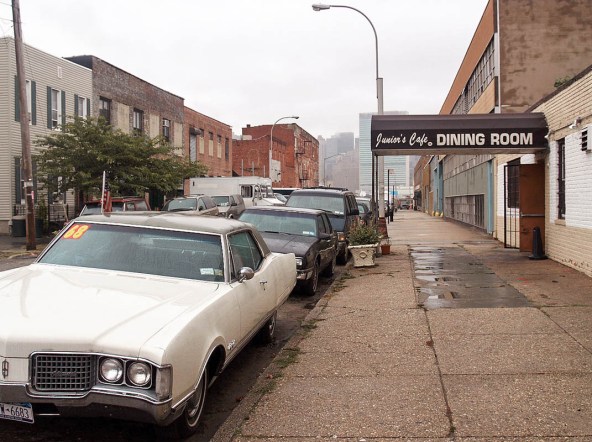 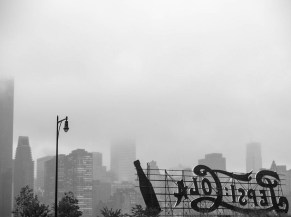 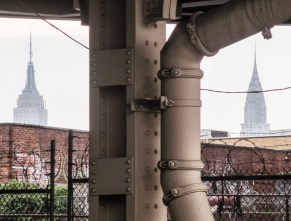 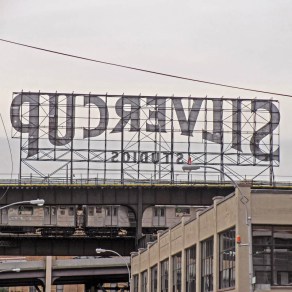 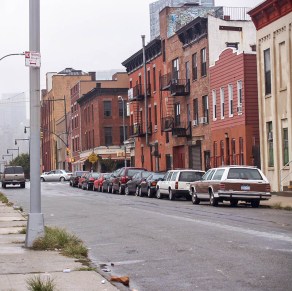 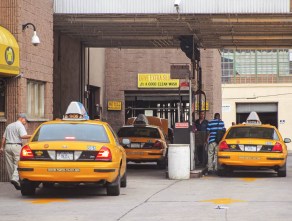 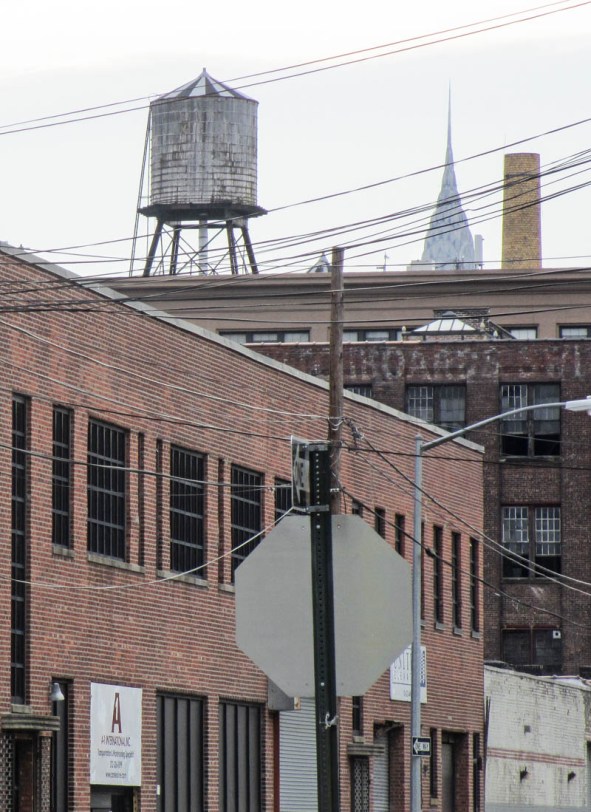 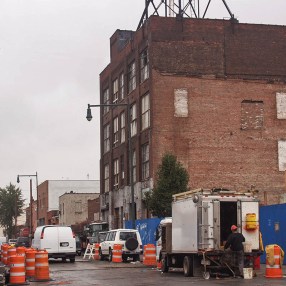 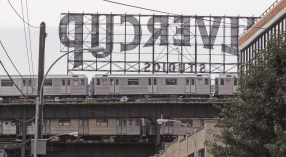 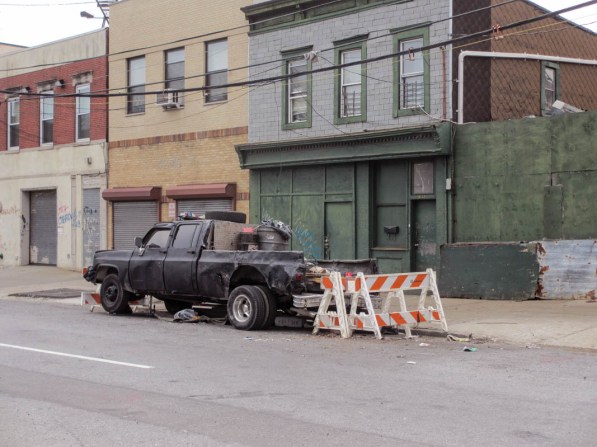 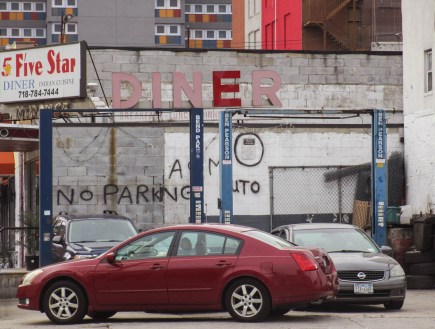 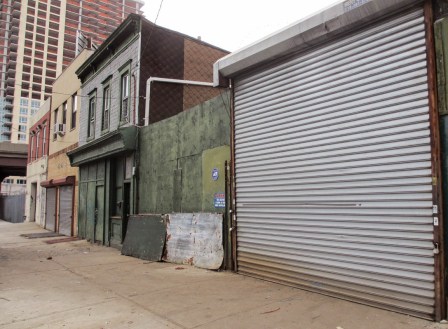 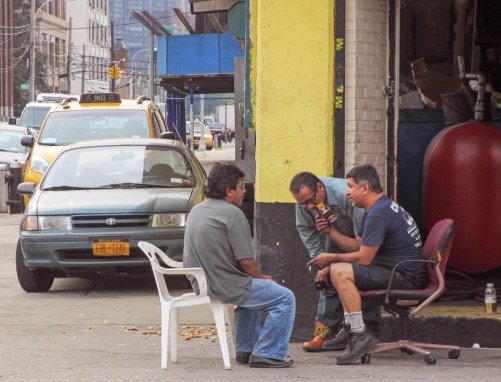 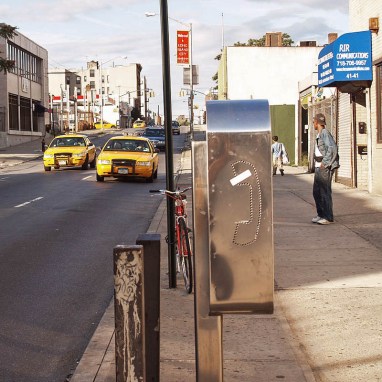 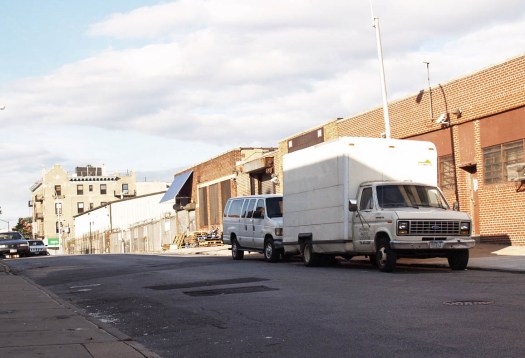 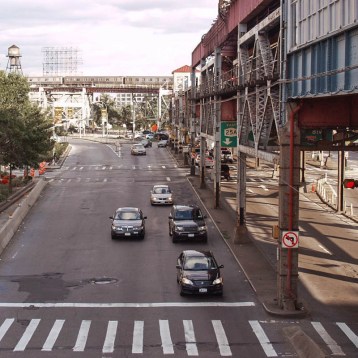