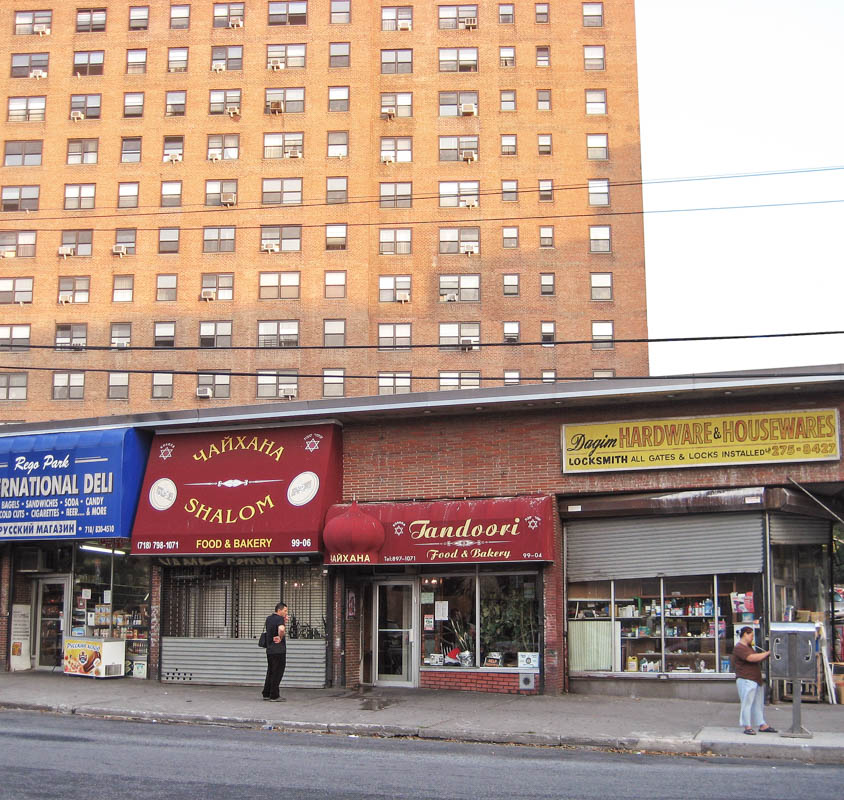 Rego Park is a small residential neighborhood in Queens and home to Doug and Carrie Heffernan of the television sitcom “King of Queens”. Rego Park has long had a significant Jewish population most of which were from Bukharian, Iranian and Russian ancestors. Cartoonist Art Spiegelman grew up in Rego Park and made it the setting for significant scenes in “Maus”, his graphic novel about the Holocaust. Many Holocaust survivors, including Art Spiegelman and his parents, settled there after 1945. Recently, many Jewish immigrants from the former Soviet Union came to the neighborhood. Today, Rego Park has a Russian feel with many signs in Russian Cyrillic. The neighborhood specializes in food loved by Jews of the former Soviet Republic, and some authentic Uzbek restaurants can be found there. 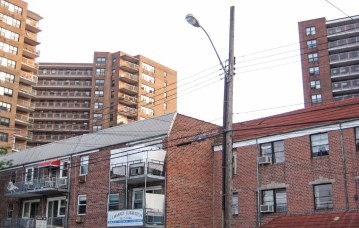 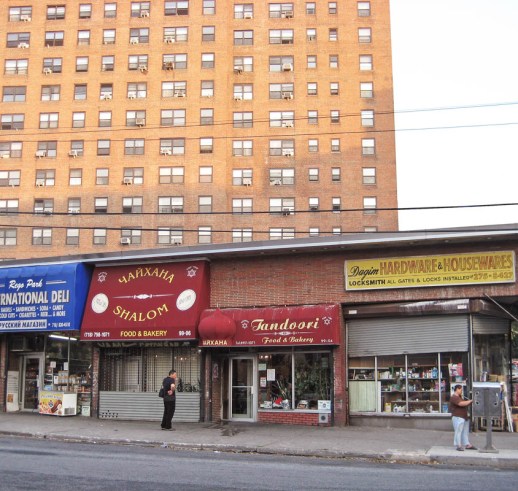 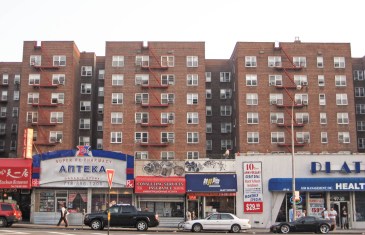 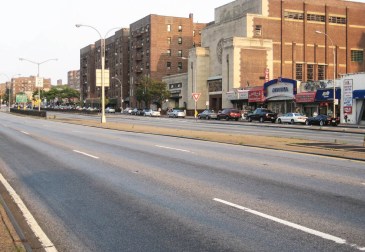 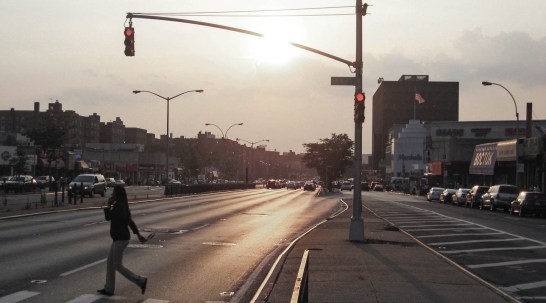 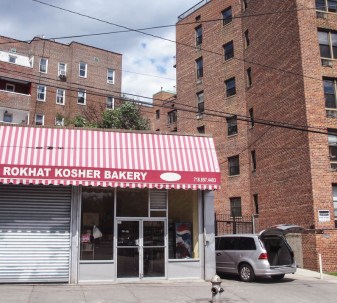