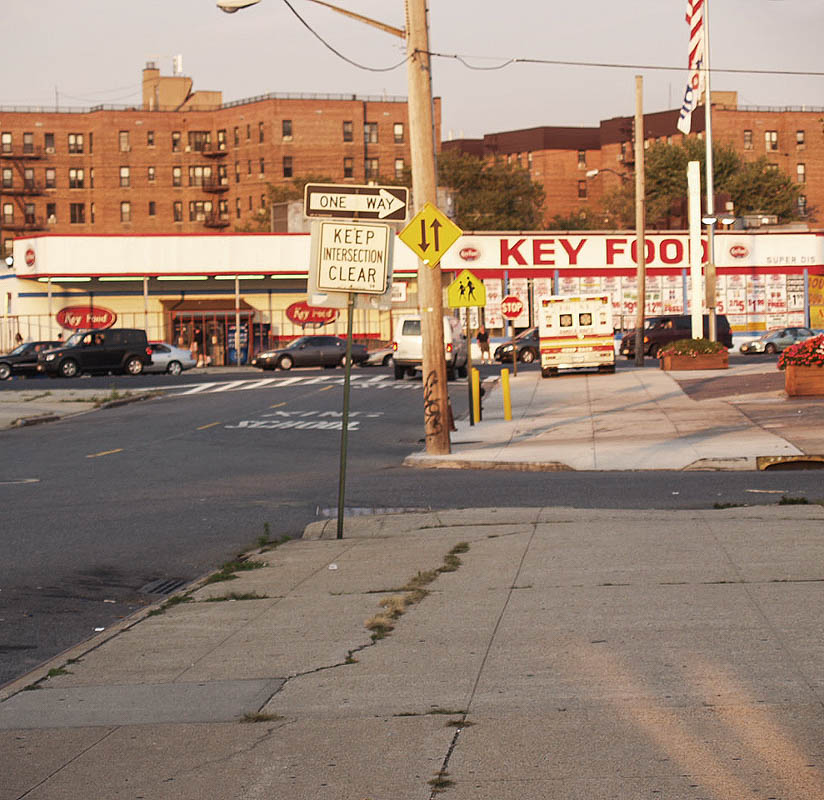 Sheepshead Bay is a neighborhood in the southern portion of Brooklyn named for the sheepshead, a fish once found in the bay’s waters. Although it is a southern species, the fish can be found in local waters every once in a while. Much like its neighbor Brighton Beach, Sheepshead Bay is home to many immigrants from the former Sovjet Union.

In the 1990s, Avenue U, which runs through the neighborhoods of Sheepshead Bay and Homecrest, has emerged as Brooklyn’s second Chinatown, as evidenced by the growing number of Chinese food markets, restaurants, beauty and nail salons, and computer and general electronic dealers. It’s the second extension of Manhattan’s Chinatown after Sunset Park, since the Q trains directly connect the area to Canal Street in Manhattan. 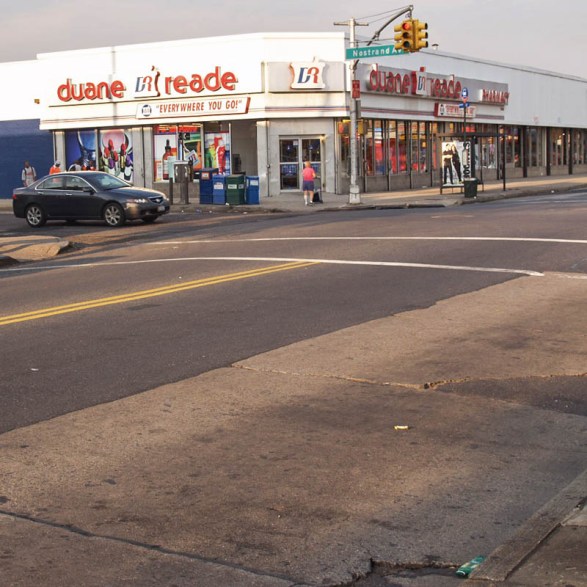 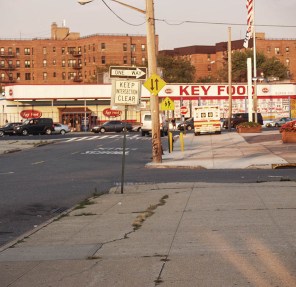 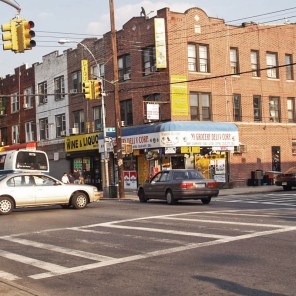 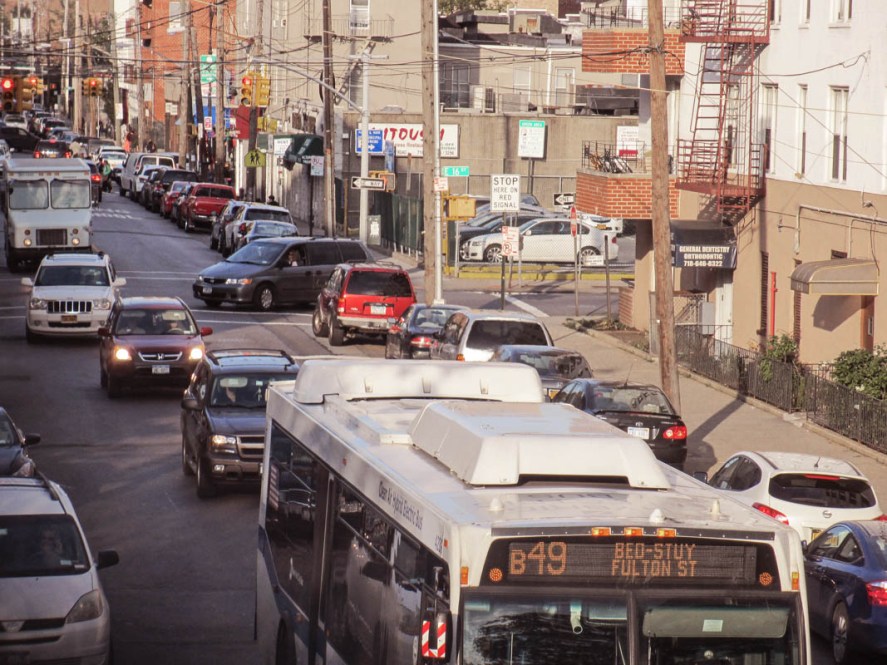