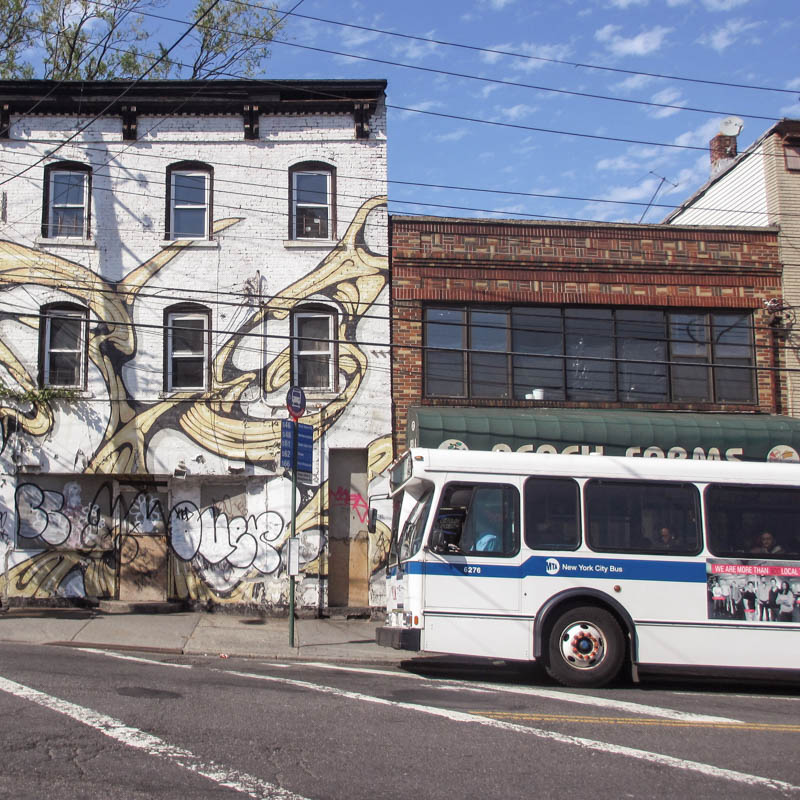 To the surprise of many, Tompkinsville is also home to a thriving Sri Lankan community, in fact, with a number of 5,000 it has the most Sri Lankans living outside of Sri Lanka. On the peaceful leafy streets in Tompkinsville, these residents have opened Sri Lankan restaurants, markets and shops all along Victory Boulevard. 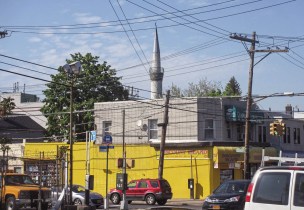 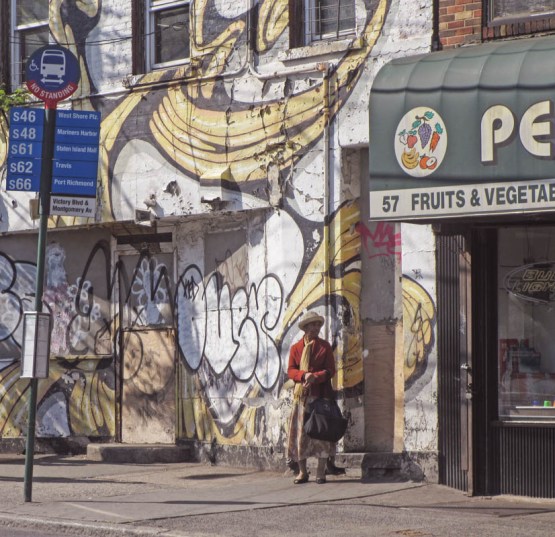 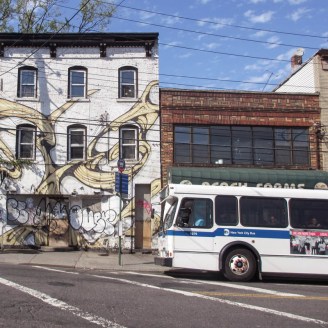 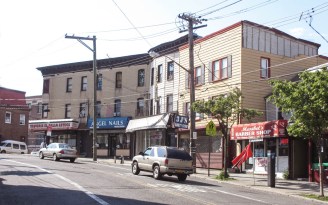 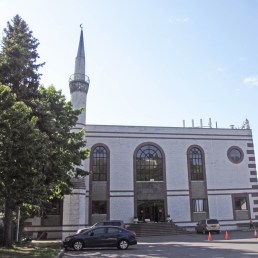 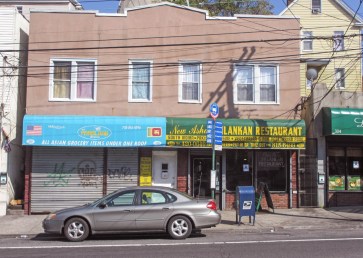 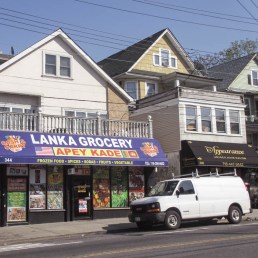 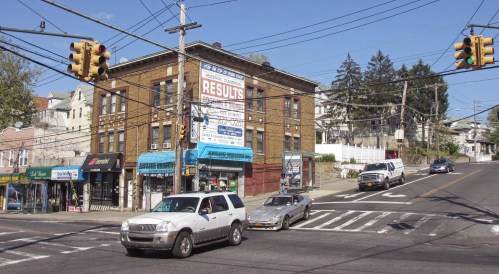 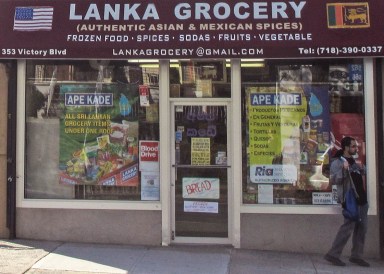 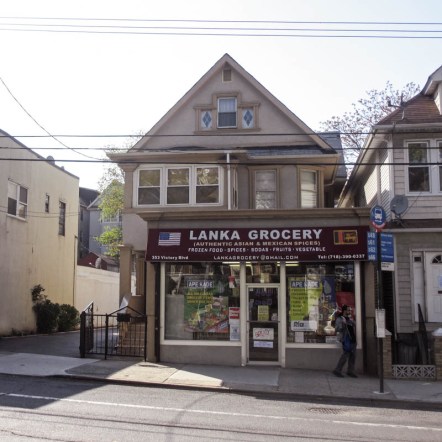 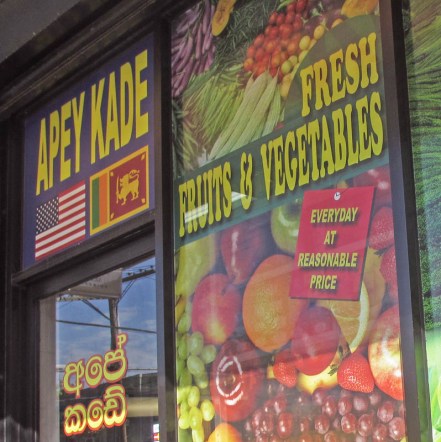