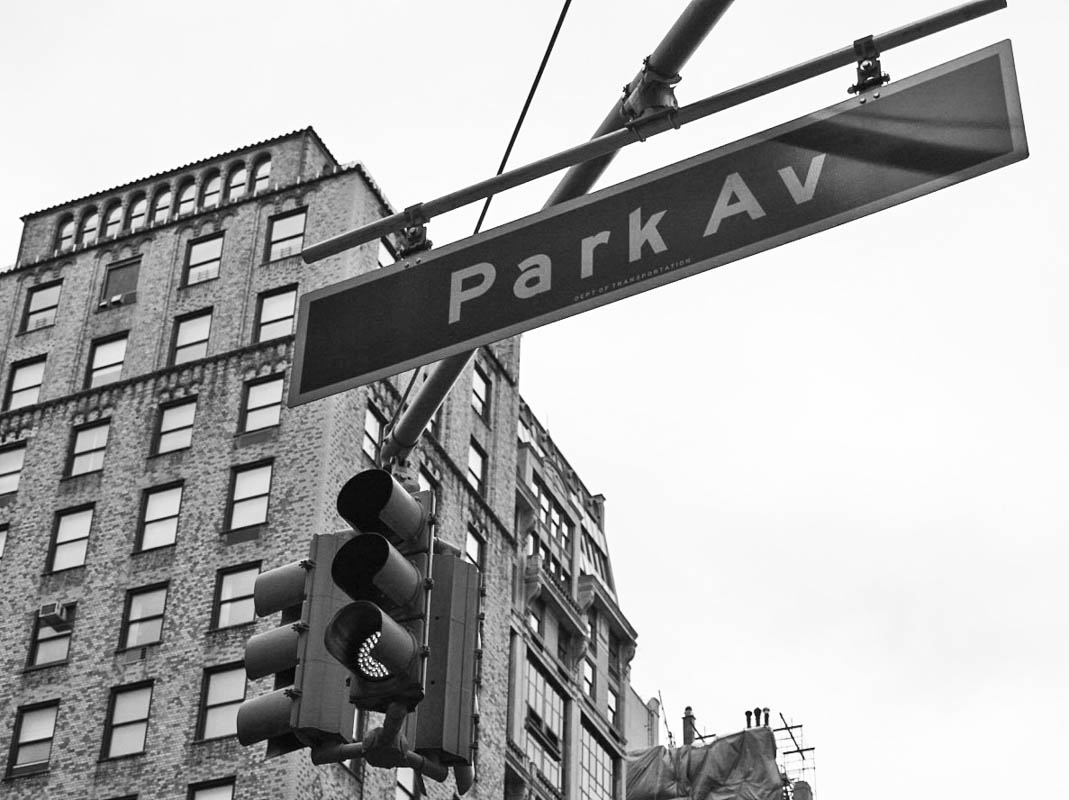 The Upper East Side is known to be one of the wealthiest areas in the United States and it has some of the most expensive real estate in the country. Fifth Avenue, which runs along the eastern side of Central Park, is famous for its park-view hotels and mansions. In addition to having lots of expensive fashion boutiques and other fancy shops, the Upper East Side is also home to some of the most famous museums in the world, such as the Guggenheim, the Metropolitan Museum of Art and the Whitney Museum. 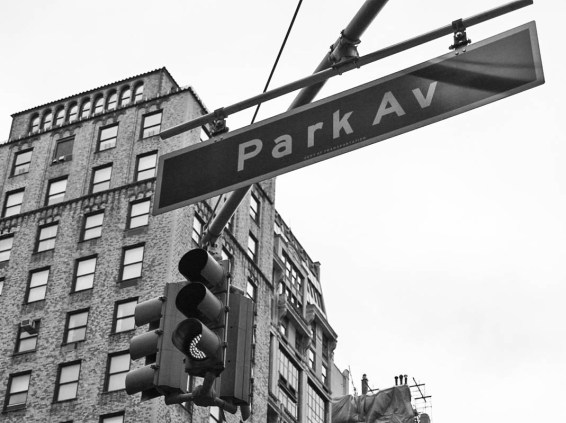 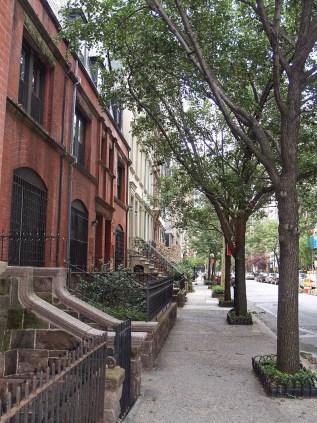 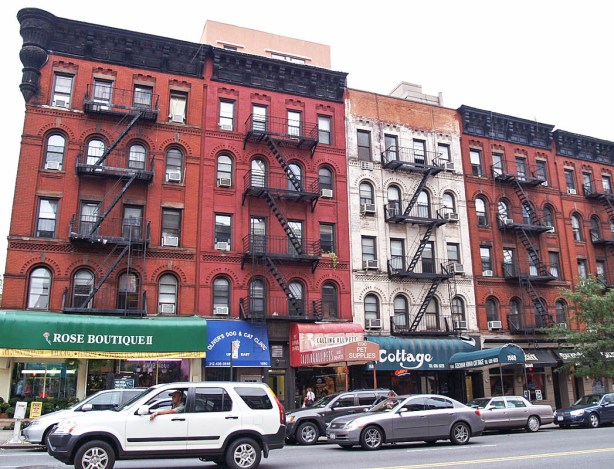 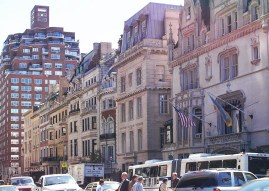 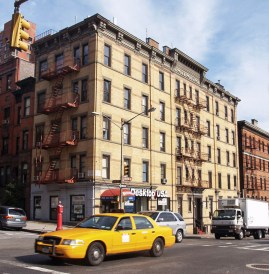