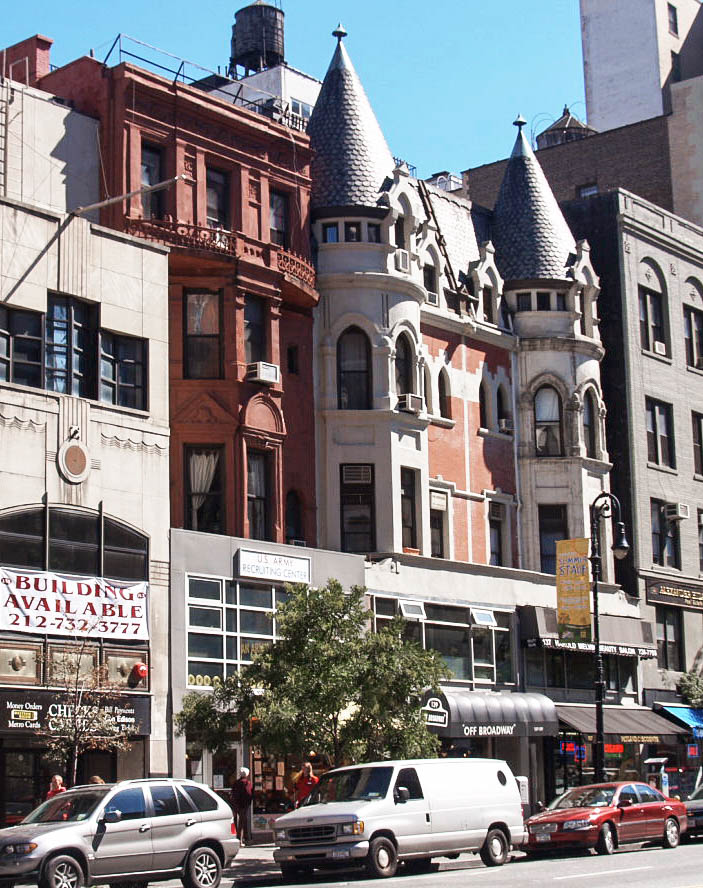 Located between Central Park and Riverside Park, the Upper West Side is primarily a residential and shopping neighborhood. The Upper West Side also offers a variety of nice restaurants and bars, especially along Amsterdam Avenue from 67th Street up to 96th Street, but also on Broadway and Columbus Avenue. The Lincoln Center of the Performing Arts, which is located between Columbus and Amsterdam Avenue, is a complex containing many well-known cultural institutions such as the New York State Theater, the New York City Ballet, the New York City Opera and the New York Philharmonic Orchestra. 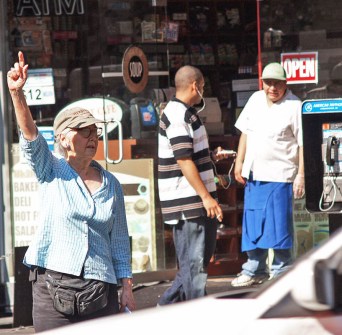 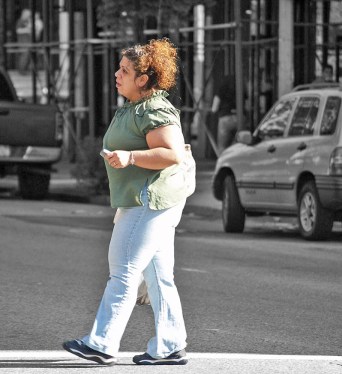 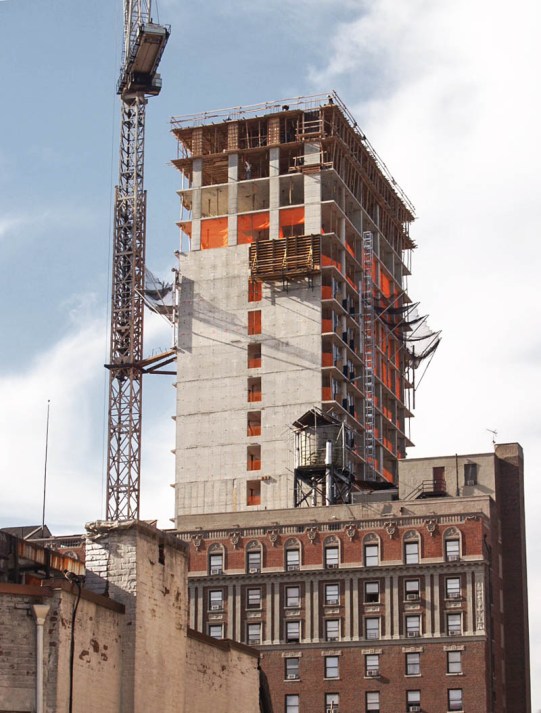 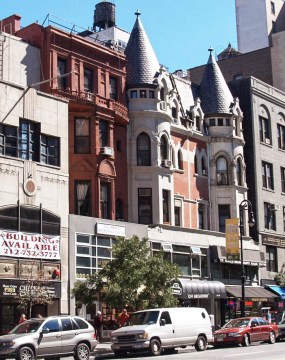 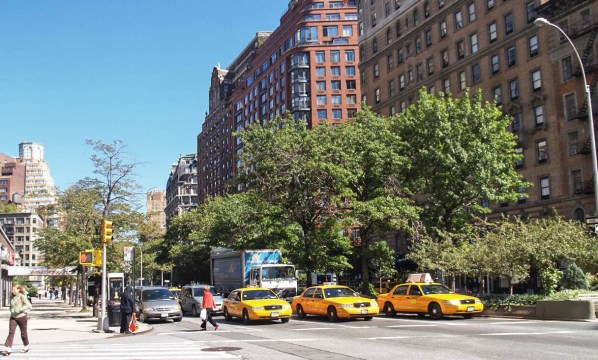