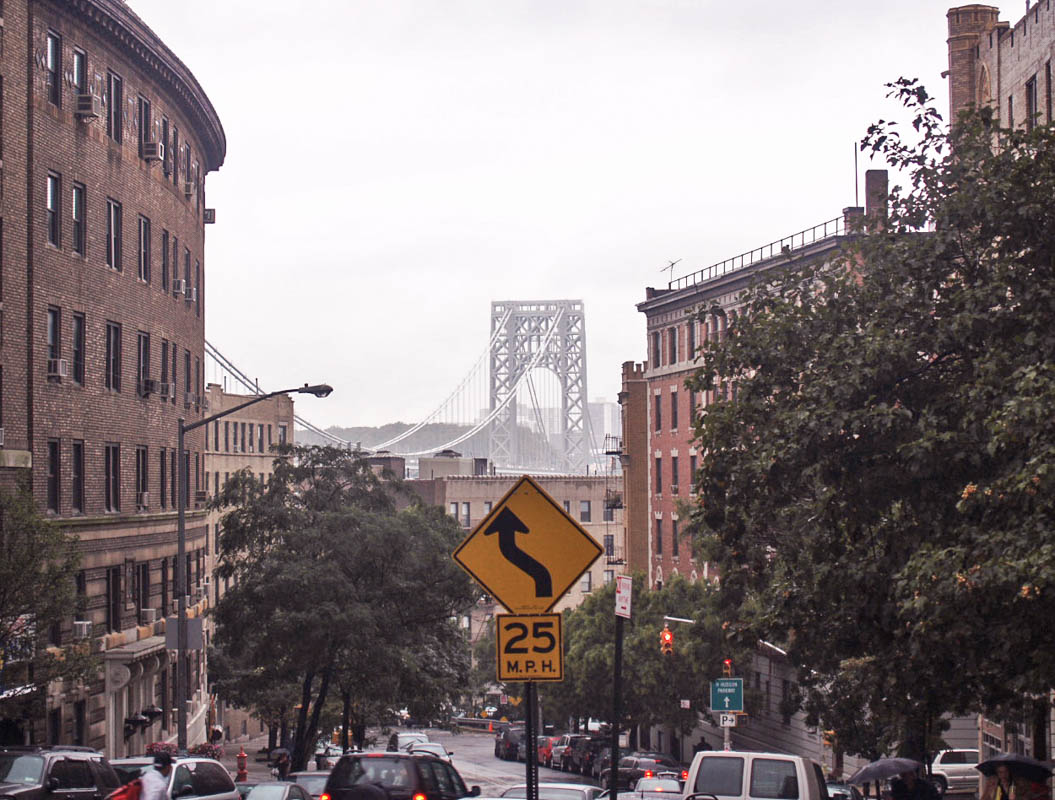 Washington Heights has a large Dominican population and Spanish is one of the most heard languages on the streets. Along with neighboring Harlem, Washington Heights has severely been impacted by the crack epidemic in the 1980s. During that time, the neighborhood had to struggle with a lot of problems. The situation is much better today, as crime rates and drug abuse have decreased over the last twenty years. 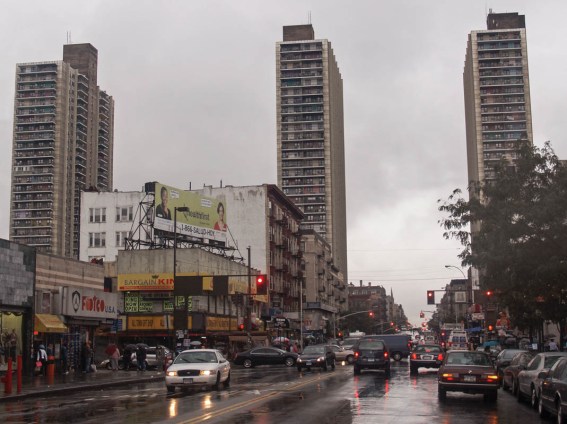 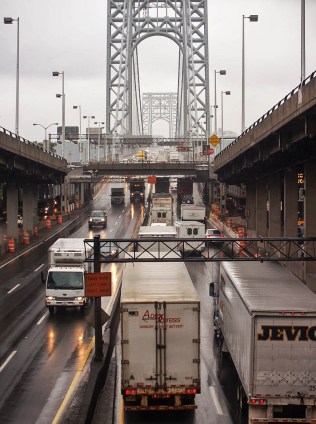 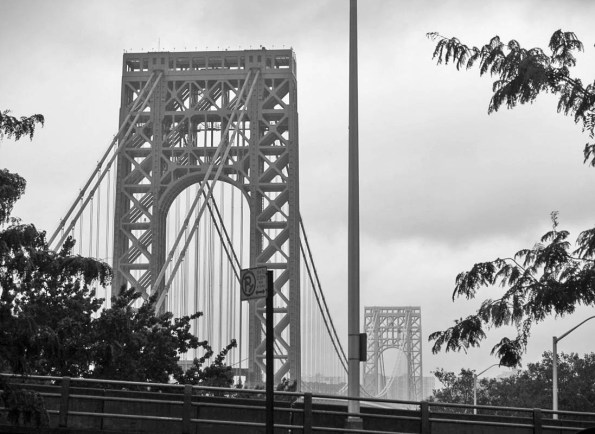 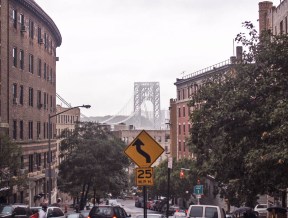 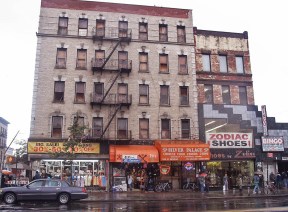 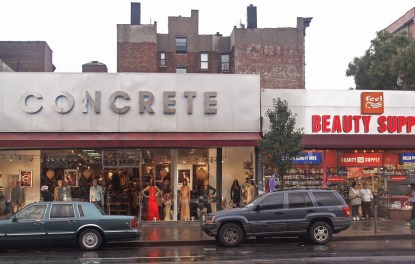 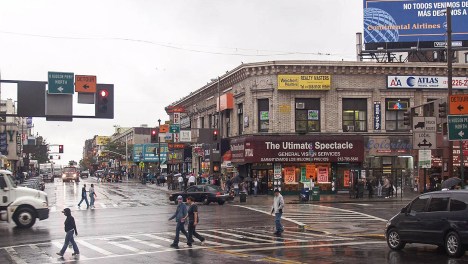