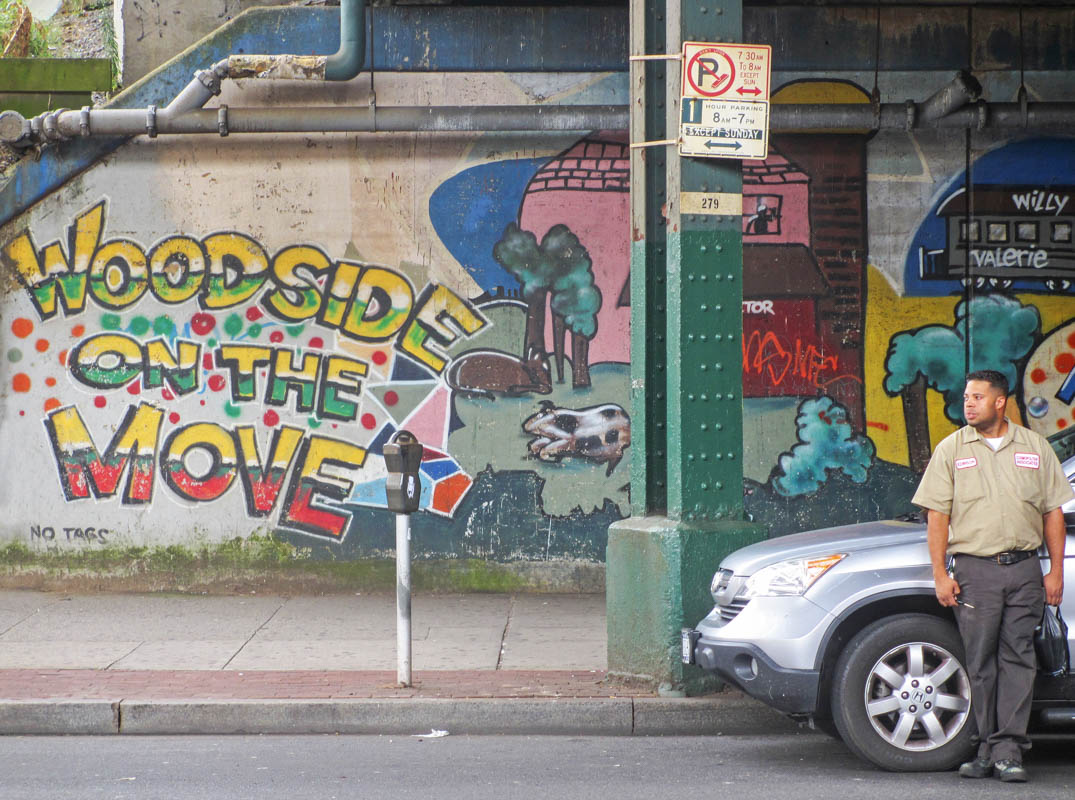 Woodside is an ethnically diverse neighborhood in Queens. It has long been the largest Irish American community in Queens, and even as the neighborhood has seen growth in ethnic diversity today, it retains a strong Irish American presence. Today, Woodside is home to many immigrants from Asia and Latin America. The Asian community includes Indians, Pakistanis, Bangladeshis, Thais, Chinese, Koreans and Filipinos. A “Little Manila” is located in Woodside: On Roosevelt Avenue between 63rd and 71st Streets many Filipino-owned businesses have emerged to serve Woodside’s large Filipino American community. Irish Pubs as well as good Colombian, Mexican, Ecuadorian and Thai eateries can be found in Woodside. 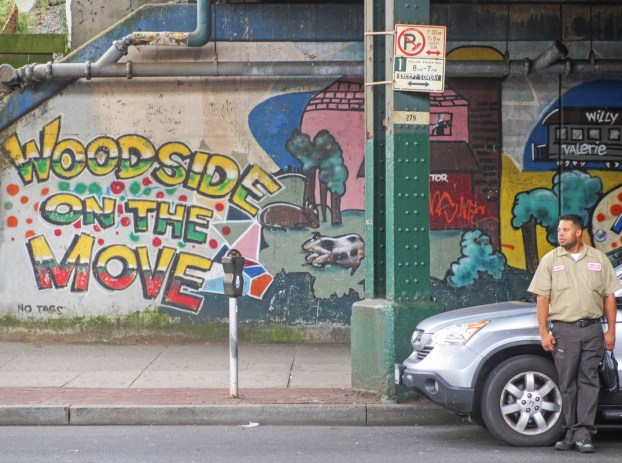 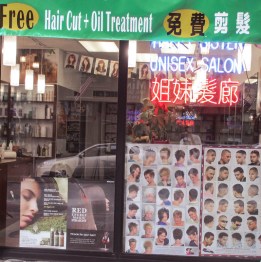 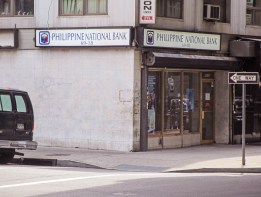 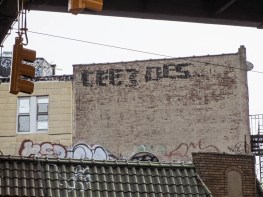 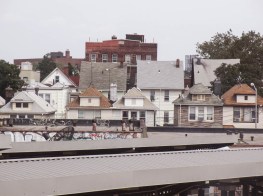 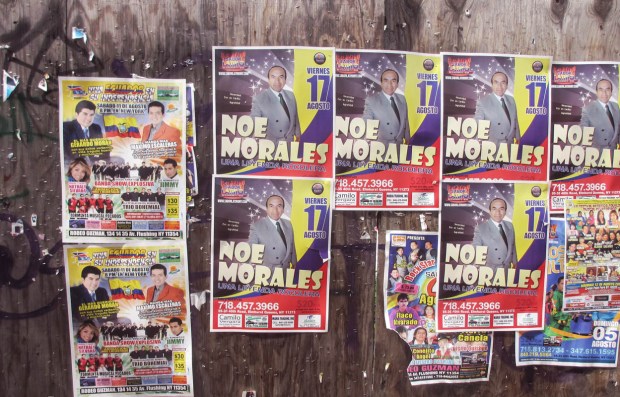 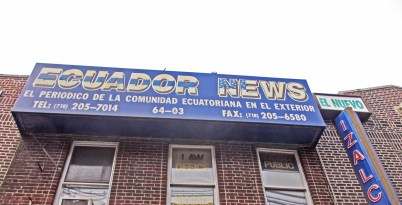 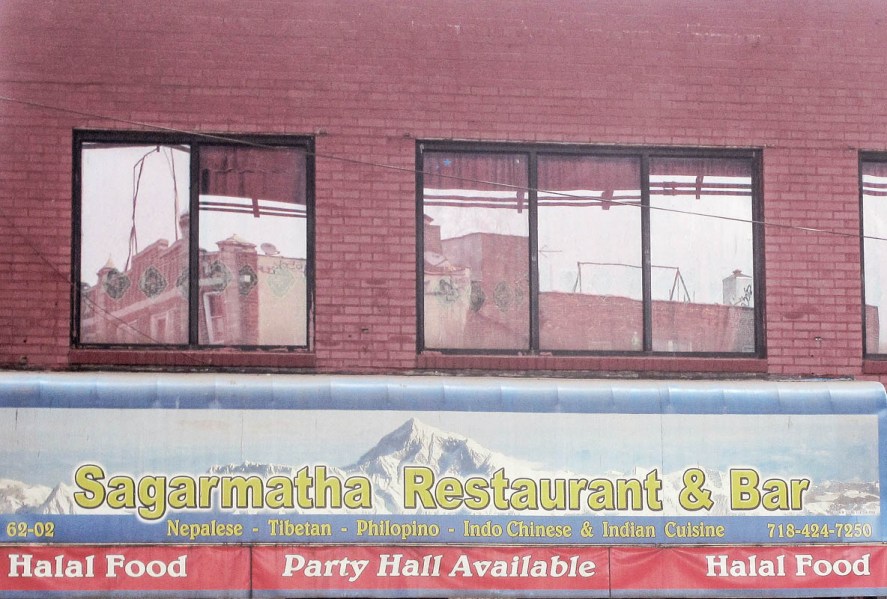