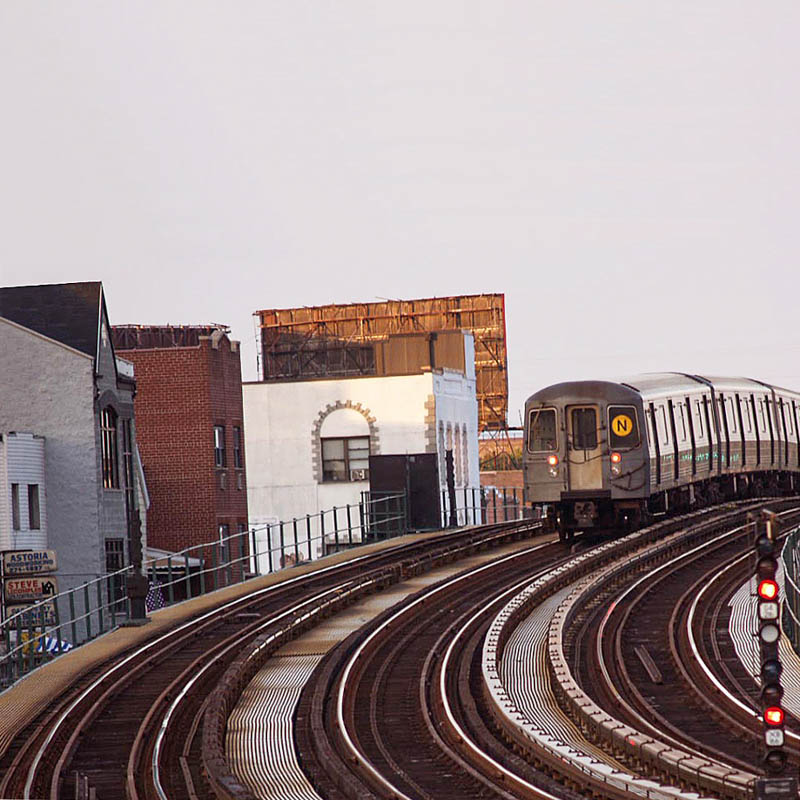 Astoria is one of the cosiest and most beautiful neighborhoods in Queens. The neighborhood is home to the biggest Greek community outside of Greece. Greek bakeries, restaurants and tavernas are plentiful in Astoria, especially along Broadway, 31st Street and Ditmars Boulevard. However, not only the Greeks have settled in Astoria, there has also been an influx of people from Lebanon and later from other Arab countries such as Egypt, Syria, Tunisia, Morocco and Algeria. Steinway Street, sometimes referred to as “Little Egypt”, is filled with Arab shops, restaurants and cafés. Middle Eastern food enthusiasts and Hookah lovers should definitely pay a visit to the area. Astoria also has a large population of Brazilians, who reside in the 36th Avenue area.

The atmosphere in Astoria is very lively, but relaxed at the same time. On warm summer evenings, locals gather in one of the many sidewalk cafés or restaurants to enjoy the good side of life. 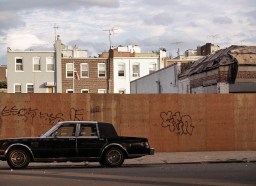 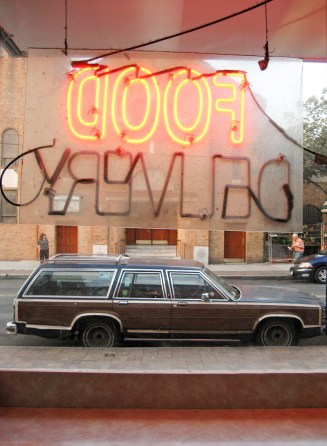 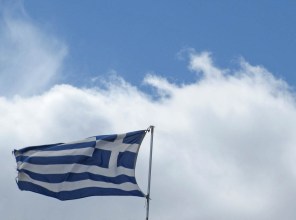 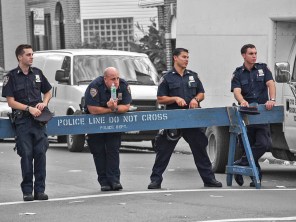 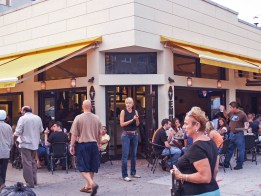 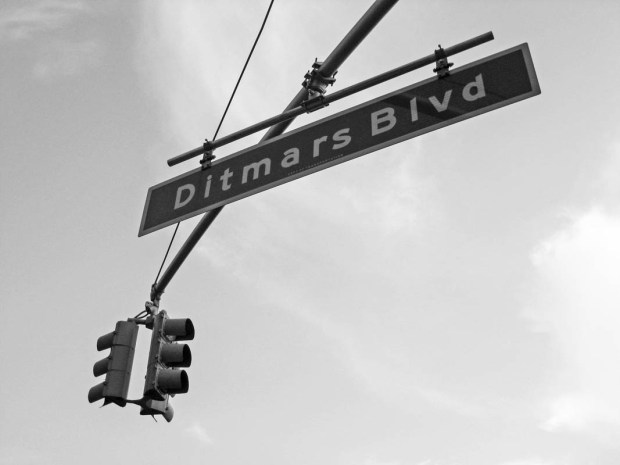 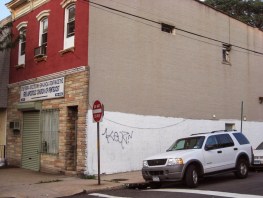 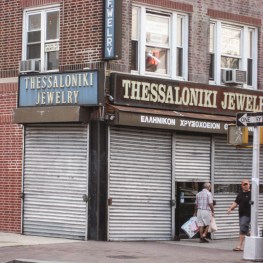 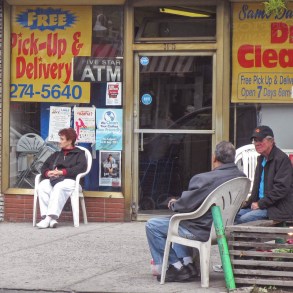 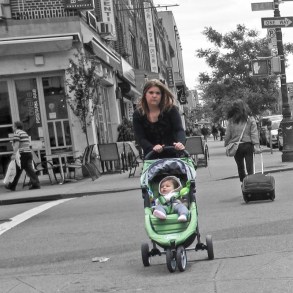 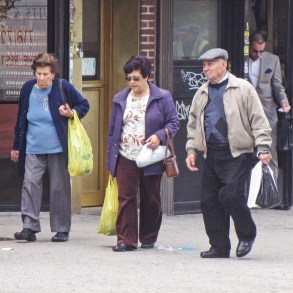 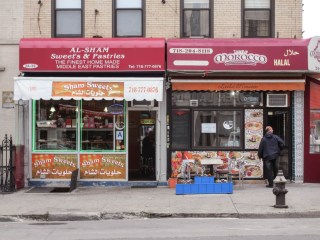 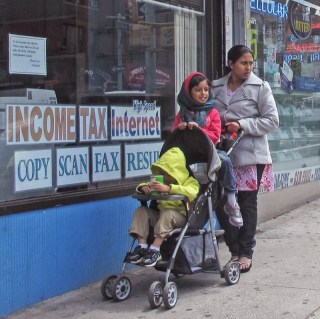 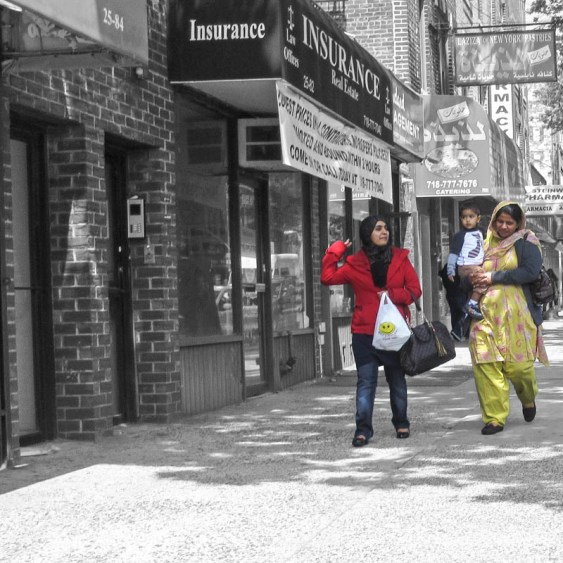 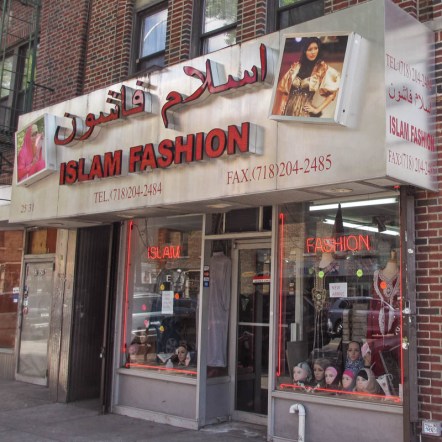 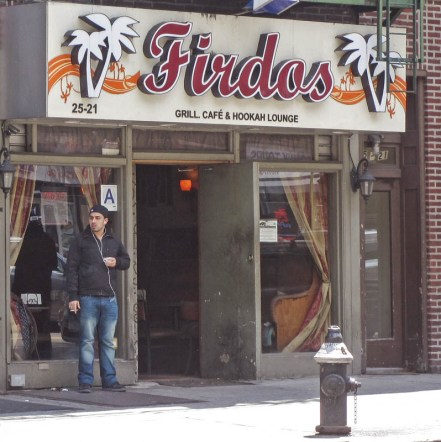 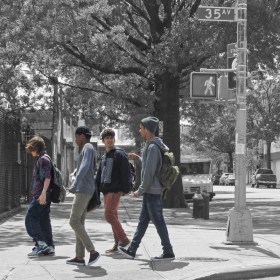 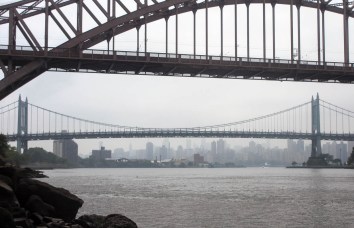