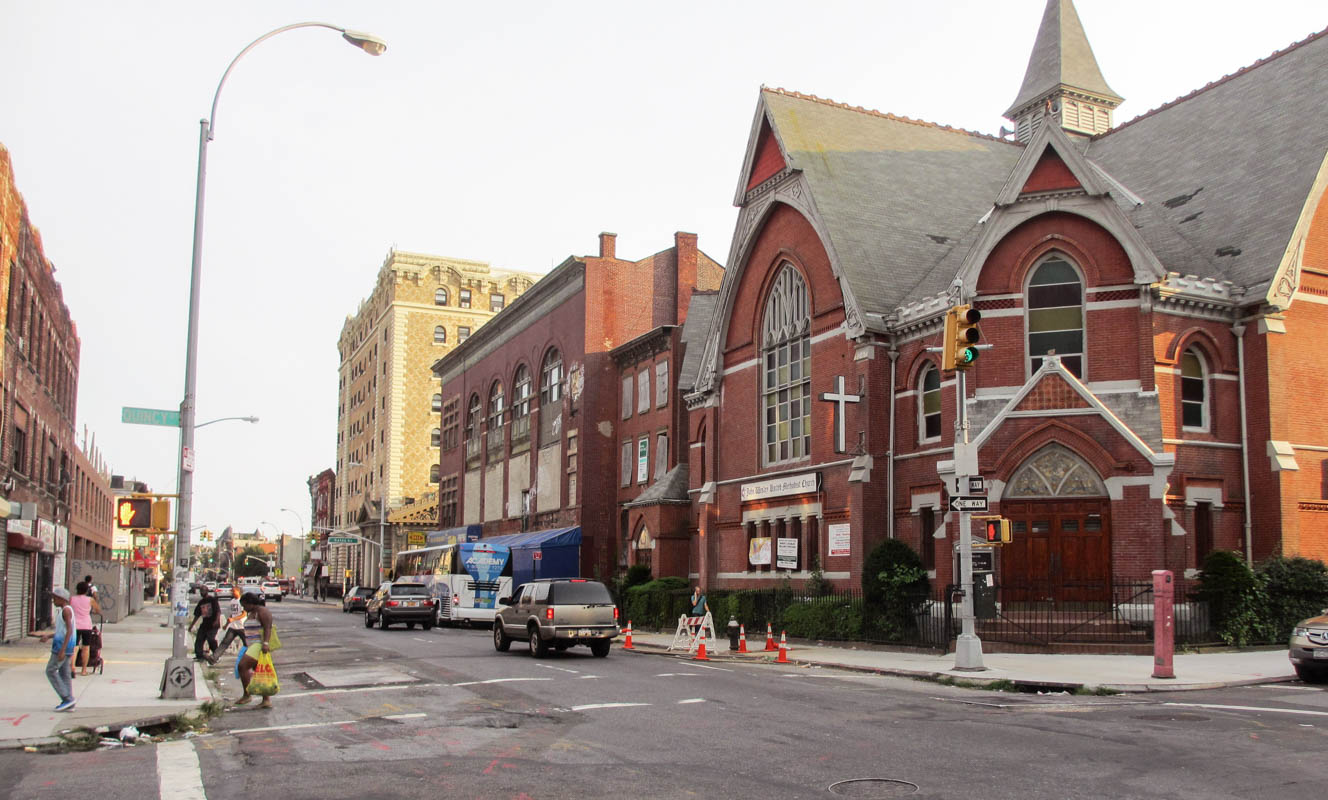 Bedford-Stuyvesant, or Bed-Stuy, is New York City’s largest African American neighborhood. During and after World War II, many African Americans, who migrated from the southern parts of the country, moved into this neighborhood. In the 1950s, Bedford-Stuyvesant was one of the few Brooklyn neighborhoods where blacks were allowed to buy houses. African American churches were at the forefront of the civil rights movement as it emerged in Brooklyn. The churches moved to Bedford-Stuyvesant from other parts of Brooklyn and joined forces with different civil rights organizations to rally against racial discrimination, segregation, and poverty. During that time, poverty in Bed-Stuy was difficult to overcome. The 1960s and 1970s were hard times for New York City, and Bedford-Stuyvesant was seriously impacted by that: urban riots took place there, and crime was prevalent. In the 1980s, the neighborhood was also seriously affected by the nationwide Crack-Epidemic. During that time, Bedford-Stuyvesant became known as one of the largest ghettos in the United States. In the late 1990s, however, the neighborhood began to experience a renaissance which continues to the present day. Today, cheap housing rents and the proximity to Manhattan are attracting new residents. This development, however, is not welcomed by everyone: The fear that gentrification will cause housing rents to go up is understandable. Eventually it could push exactly those residents out, who contributed to the revival of the neighborhood and its African American culture.

At present, Bedford-Stuyvesant still gets a bad rap sometimes and the image of “Bed-Stuy, Do-or-Die” remains in the public consciousness. The neighborhood partially owes its reputation to the popular media. Chris Rock’s television show “Everybody Hates Chris” portrays his life growing up in Bed-Stuy, and the movie “Do the Right Thing” by Spike Lee tells a tale of bigotry and racial conflict in Bedford-Stuyvesant. A large number of famous hip hop artists, such as Jay-Z, Lil’ Kim, Mos Def and Notorious B.I.G. are from Bedford-Stuyvesant. 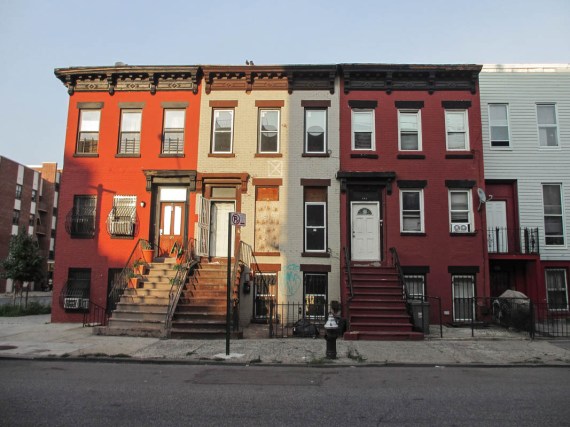 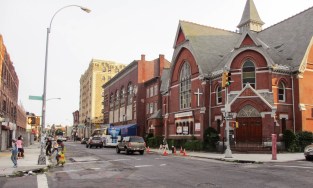 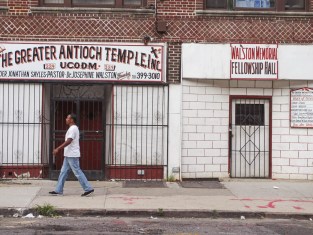 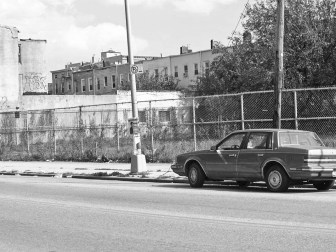 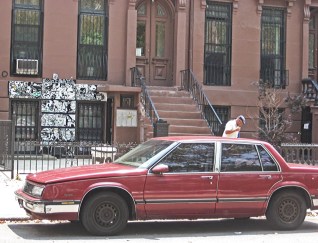 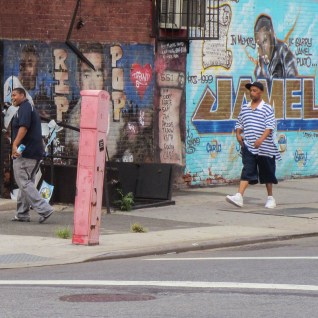 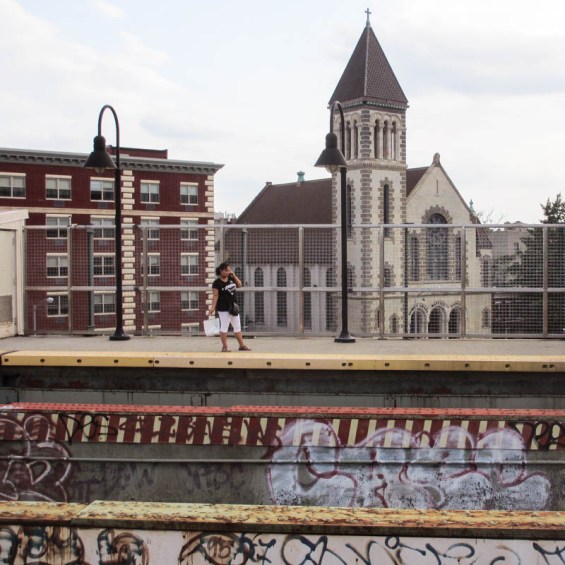 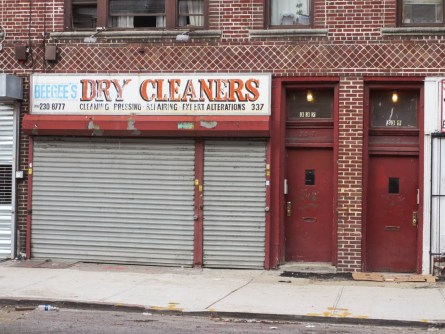 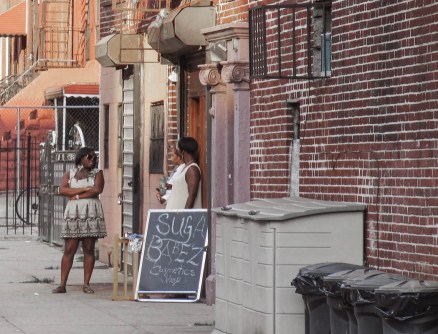 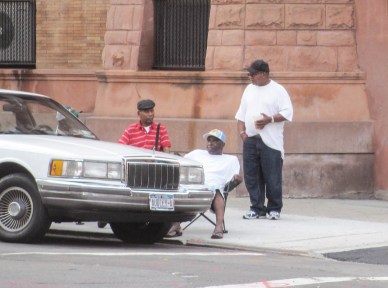 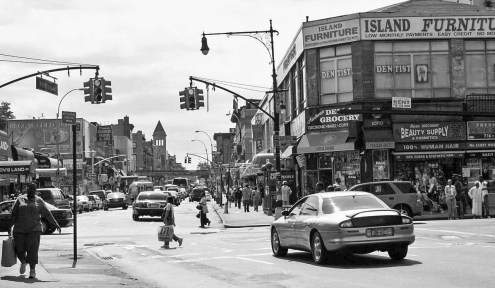 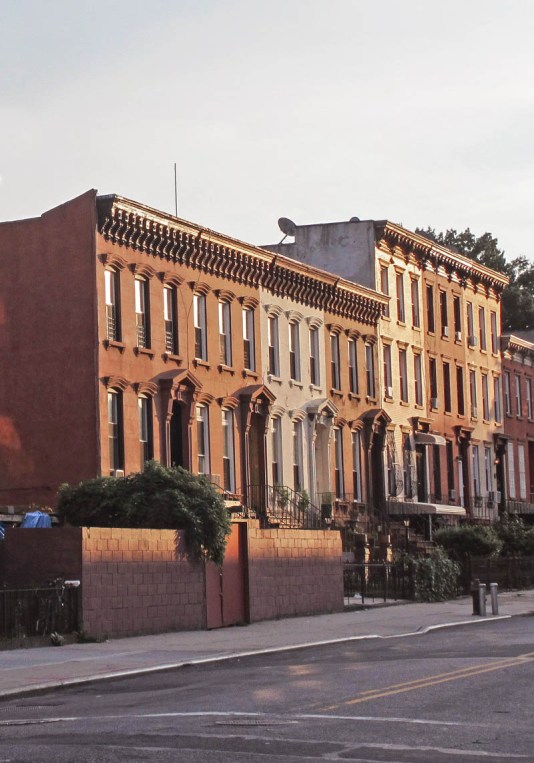 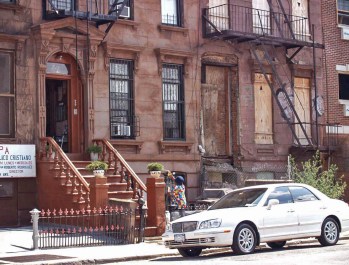 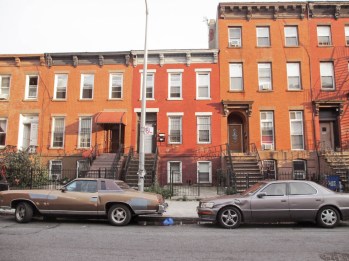 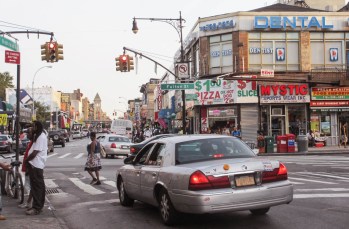