Bensonhurst is a neighborhood in Brooklyn known for its Italian-American history. Compared to other parts of Brooklyn, this section is very quiet and its residents are mostly laid-back. Bensonhurst is considered the main “Little Italy” of Brooklyn: The Italian-American community still numbers over 50,000, or one third of the population, however, it is becoming increasingly elderly and isolated, as the demographics of the neighborhood are changing. Along 18th Avenue, also known as Cristoforo Colombo Boulevard, Italian shops attract passers-by with fresh pastries, pasta and focaccia. Many of these small family-owned businesses have remained in the same family for several generations. Many social clubs, where Italian men gather to drink espresso, are located in the neighborhood.

Bensonhurst and the adjoining neighborhoods of Dyker Heights and Bath Beach are known to have a history as a mafia stronghold. In 1986, Frank DeCicco, the underboss for the Gambino crime family, which is one of the “Five Families” that dominate organized crime activities in New York, was killed by a car bomb explosion on 86th Street. The intended target, the boss of the Gambino crime family, John Gotti, however, was not there.

In 2000, an influx of Chinese and former Sovjet Union immigrants began to arrive in Bensonhurst. Chinese immigrants have opened a lot of restaurants and shops along 18th Avenue and 86th Street. Below the D-line elevated subway tracks, along 86th Street, has emerged Brooklyn’s third Chinatown, along with the Chinatown in Sunset Park and the Chinatown along Avenue U in Sheepshead Bay. Other new residents of Bensonhurst are of Arab, Eastern European, Mexican, and Puerto Rican descent. 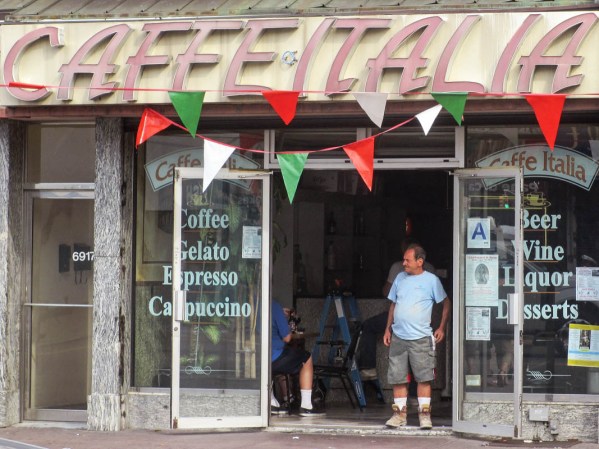 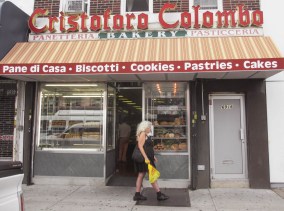 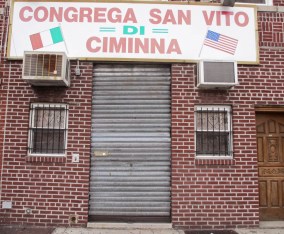 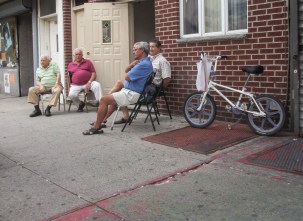 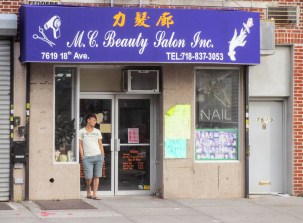 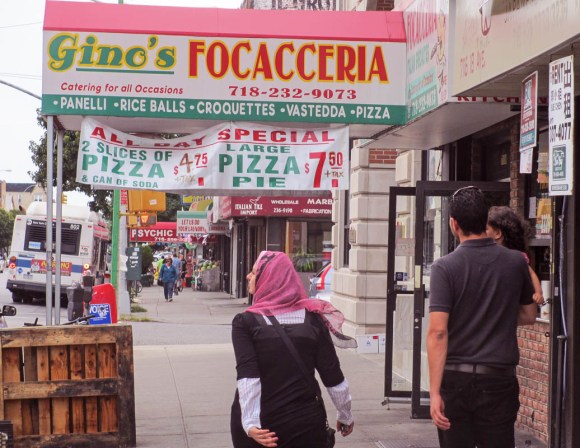 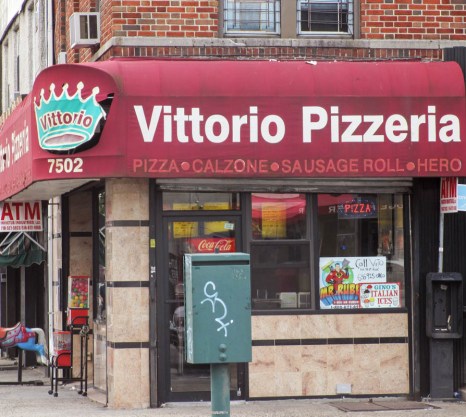 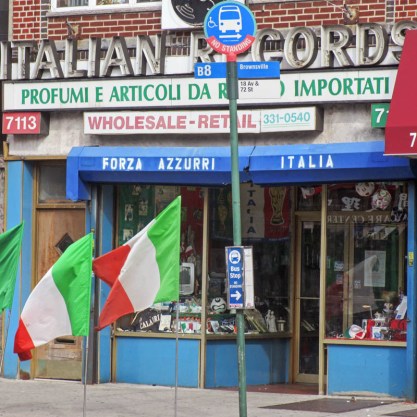 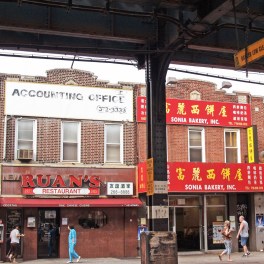 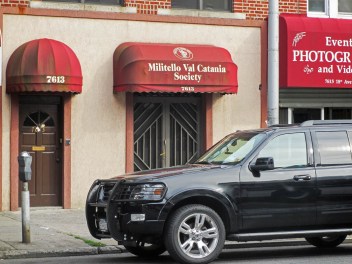 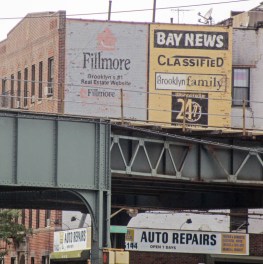