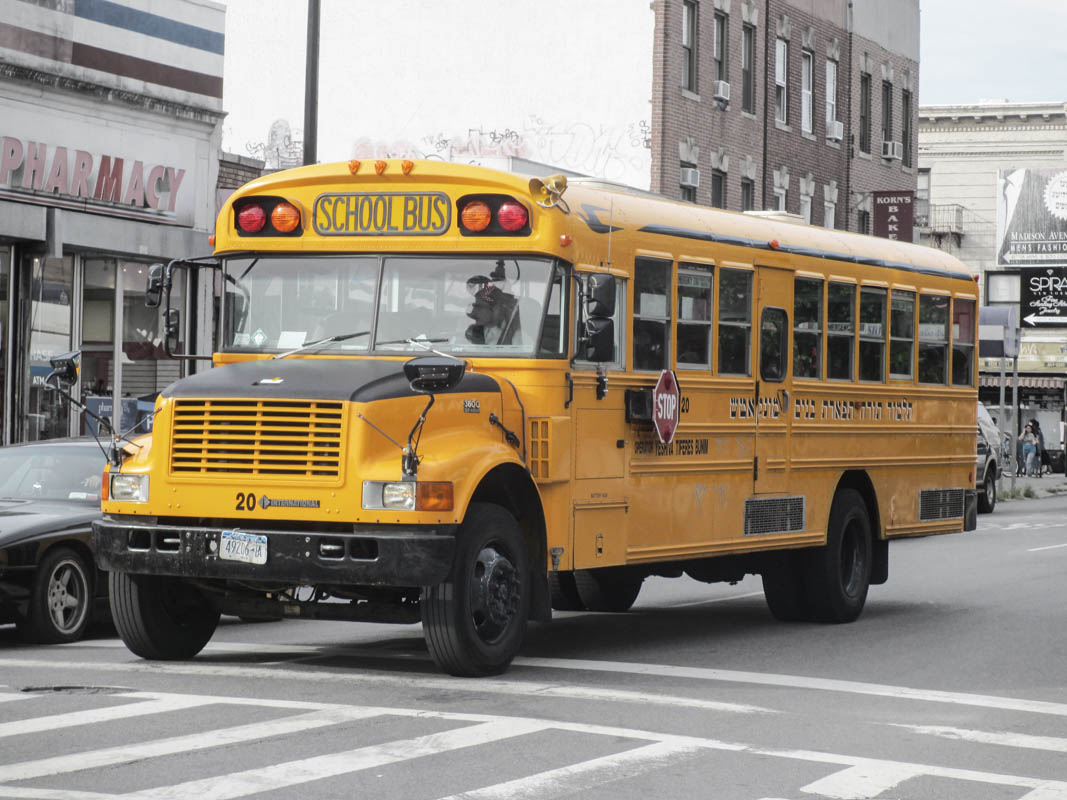 Located in the southwestern part of Brooklyn, Borough Park is one of the largest Orthodox Jewish neighborhoods outside of Israel. This Orthodox Jewish enclave has nearly 300 synagogues and 50 religious schools, and the Jewish population, more than 250,000 at the moment, is growing fast, considering that the average number of children in Hasidic and Hareidi families is six or more. It has also been described as the “Baby Boom Capital” of New York City.

A visit to the neighborhood is a very special experience, since you get the feeling of being in a different world in a different time. During the week, its sidewalks are filled with Orthodox families: men with long beards, dark suits and dark hats, women wearing hats and long dresses, who are strolling past the many independent shops selling kosher food and kosher wine. The main commercial strip is 13th Avenue. 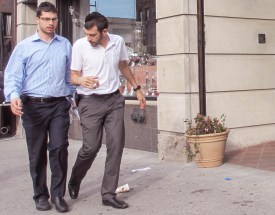 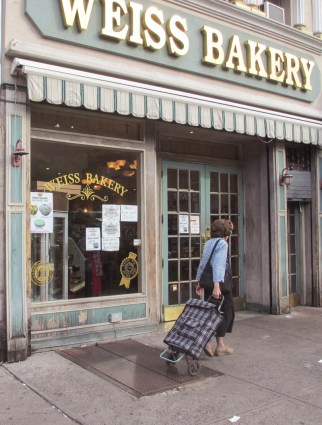 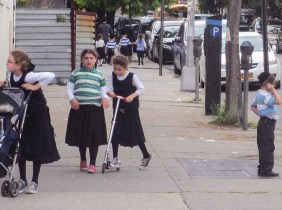 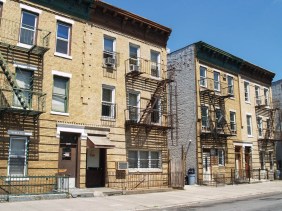 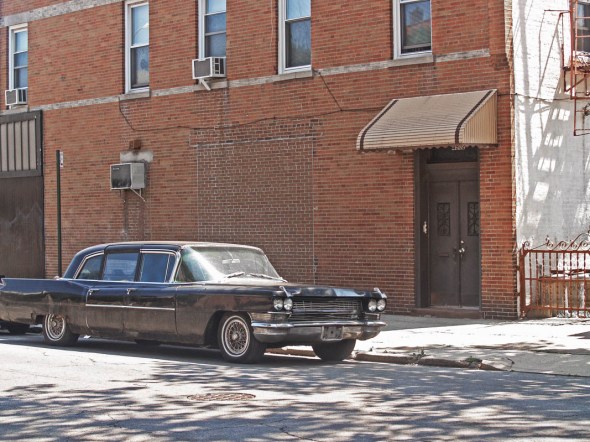 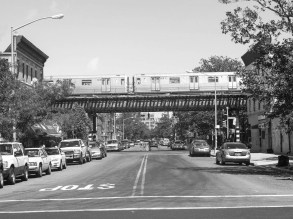 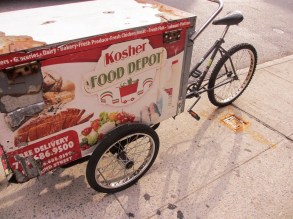 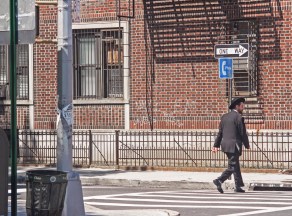 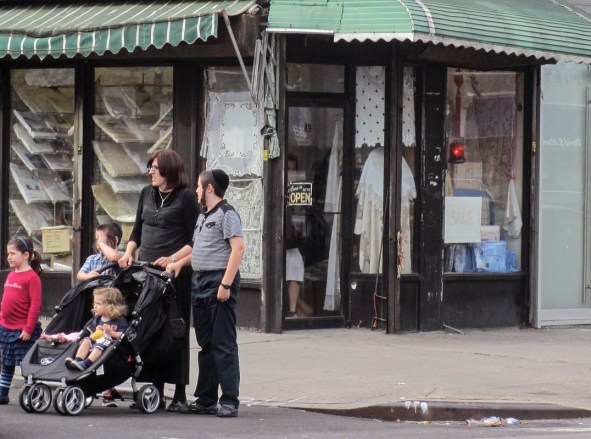 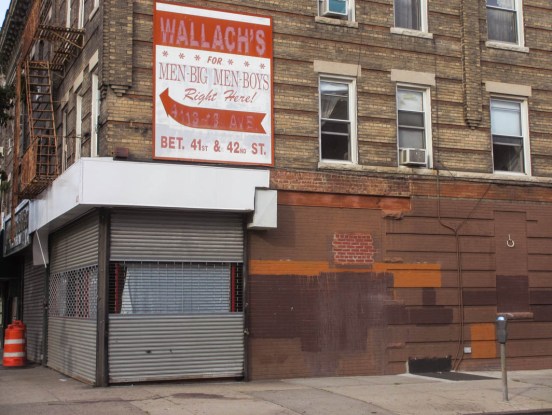 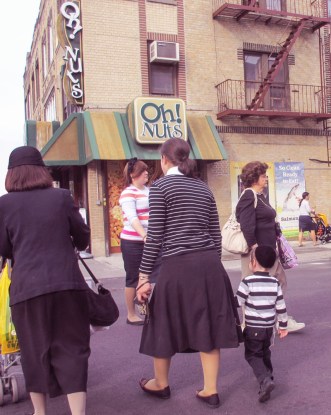 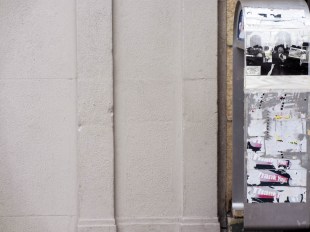 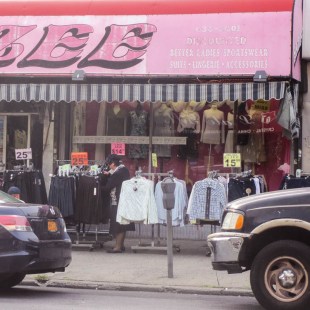 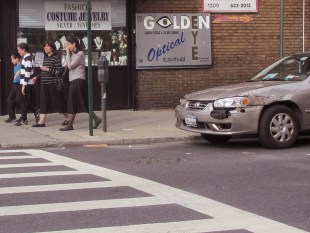 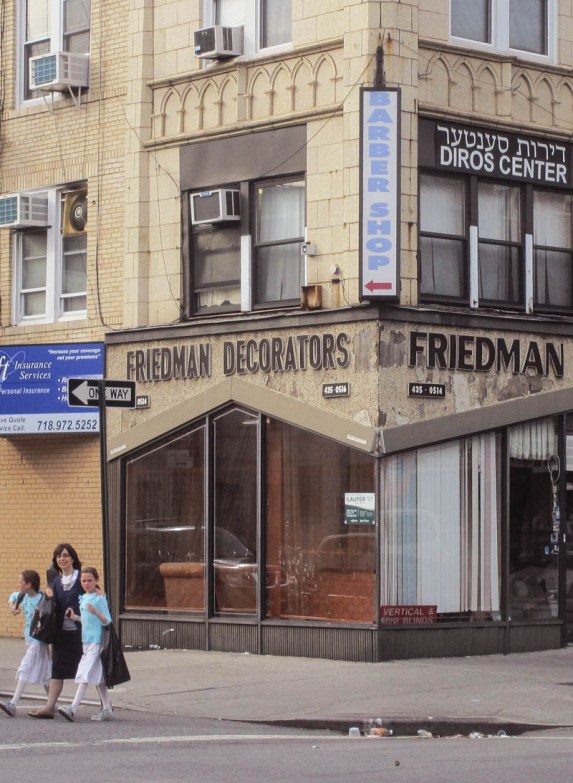