Named for England’s beach resort in 1868, Brighton Beach shows little connection with England considering its amount of signs in Cyrillic these days. Brighton Beach is home to the liveliest and largest Russian community in the United States. The population of Russian immigrants in Brighton Beach is greater than 150,000 and represents approximately 80 percent of the area’s residents. Many of them were Jewish immigrants who left the Former Soviet Union between 1970 and the present day. The neighborhood is also called “Little Odessa” because it reminded its residents of the city on the shore of the Black Sea. Brighton Beach Avenue, where the Q-Train runs elevated, is the commercial center of the Russian community. Russian is the language most commonly heard there, and a bustling section of Russian bookstores, fruit stands, nightclubs, and restaurants thrives under the elevated train tracks. If you have never visited Russia before, but you would like to get a taste of it, that’s the place to go. 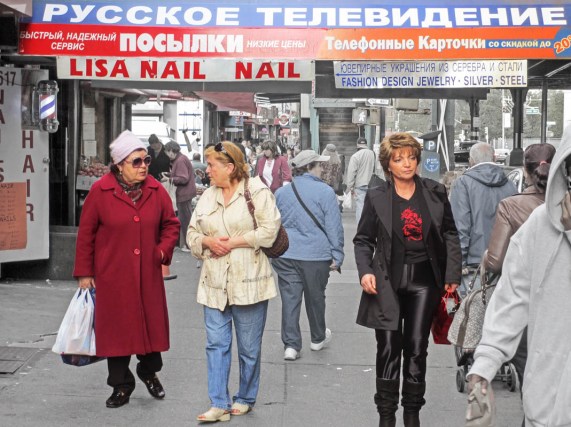 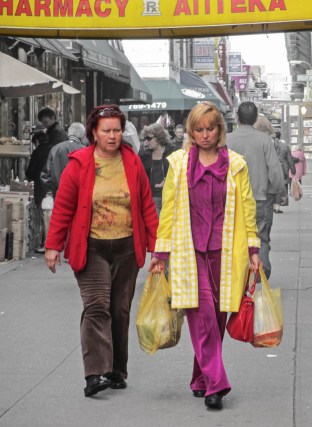 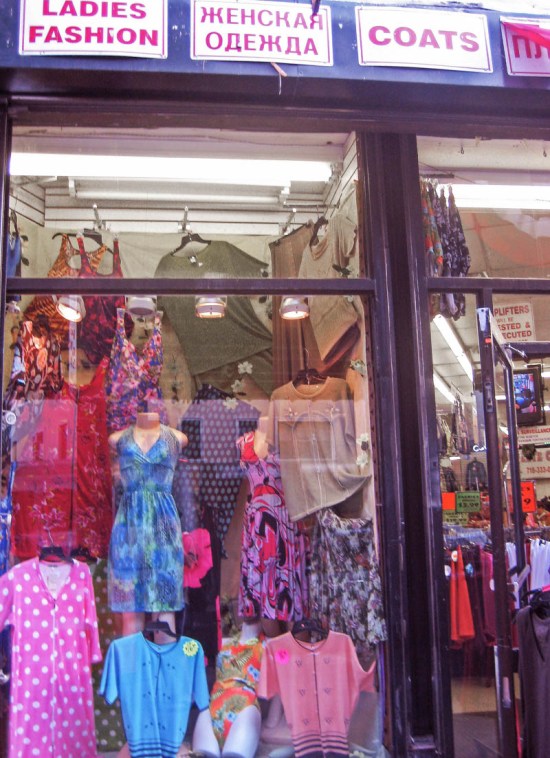 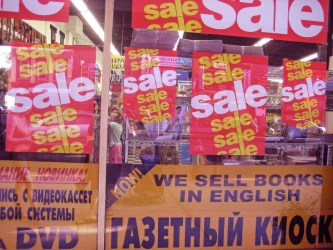 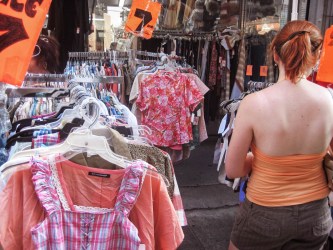 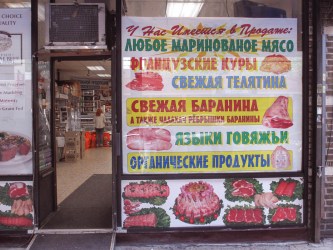 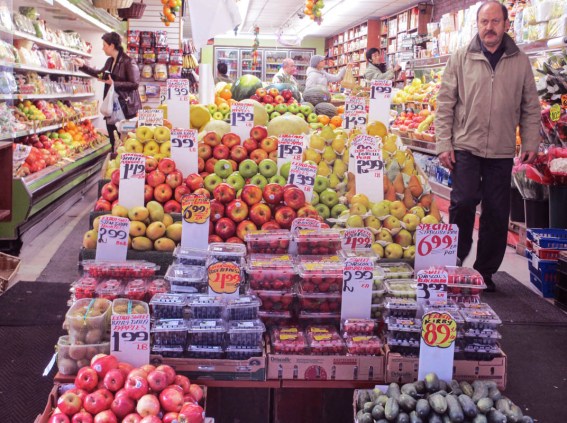 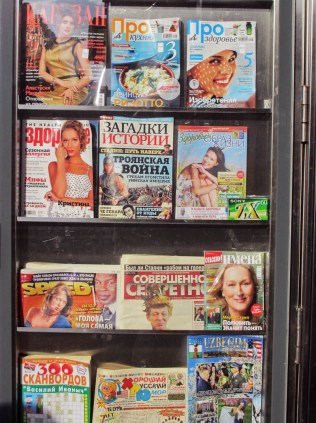 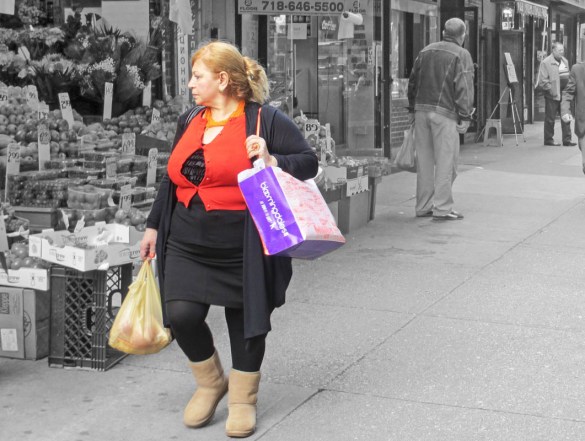 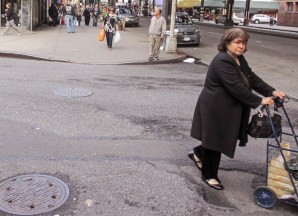 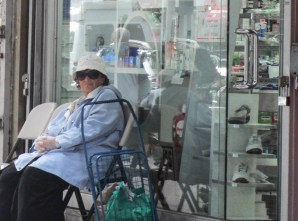 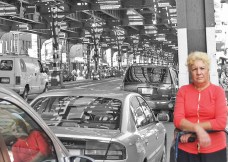 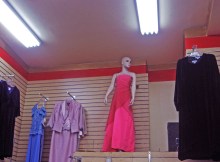 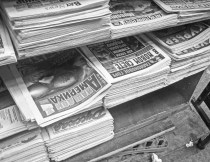