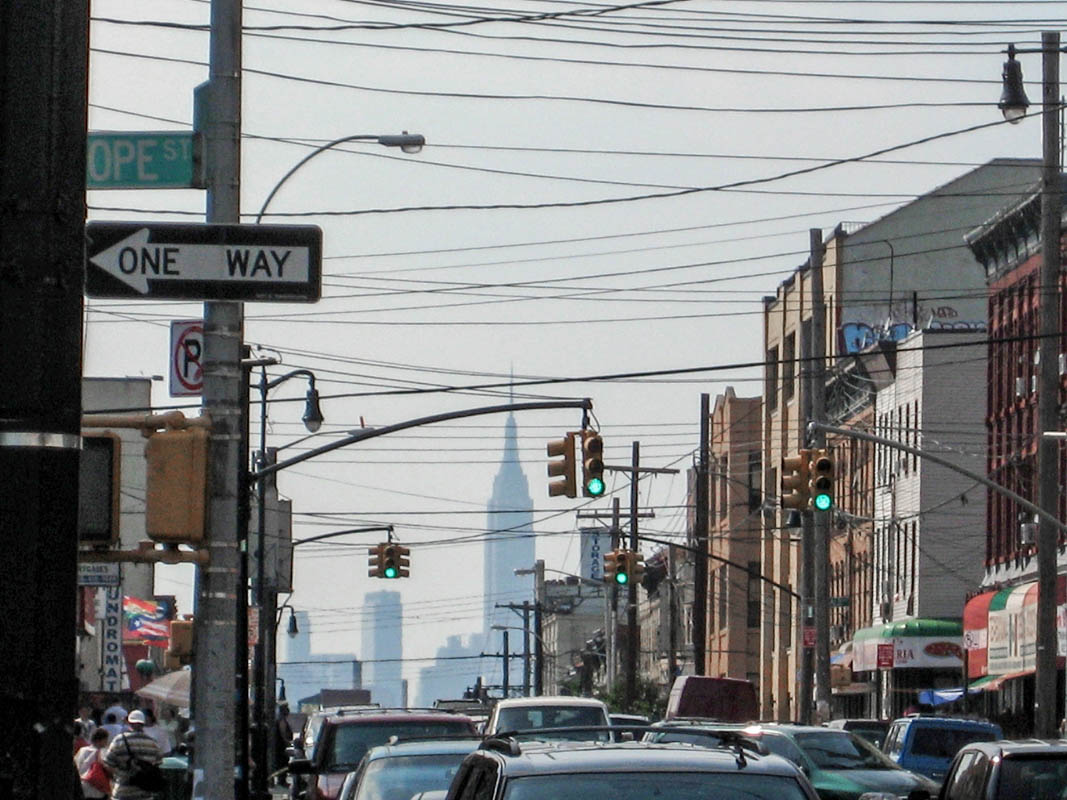 Bushwick is a neighborhood in Brooklyn with a very large Latin American population. Many residents of Bushwick are immigrants from Puerto Rico and the Dominican Republic. On lively Knickerbocker Avenue, which is the main shopping street of the area, you can find lots of Latino shops and delicious food from different Latin American countries. Spanish is the most heard language, Reggaeton the most played music on the streets there.

Like neighboring Bedford-Stuyvesant, Bushwick has also gone through some very bad times in the past. In the 1950s and 1960s, Bushwick began to experience a long period of decline. The arrival of poor working-class immigrants changed the face of the neighborhood. On the night of July 13, 1977, a major blackout occurred in New York City. Arson, looting, and vandalism followed in low income neighborhoods across the city. Bushwick saw some of the most devastating damages and losses. After the blackout, some areas of Bushwick were completely damaged, and those residents who could afford to leave abandoned the area. During the 1980s the neighborhood was plagued with poverty, crime and drug abuse. In the 1990s it remained poor and relatively dangerous. In the wake of lower crime rates citywide, Bushwick has also become much safer and cleaner. Today, it is rapidly gentrifying. There is a flourishing artist community, dozens of art studios and galleries are scattered throughout the neighborhood. 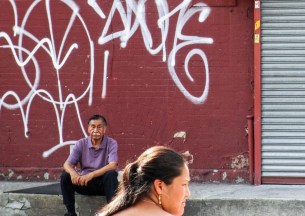 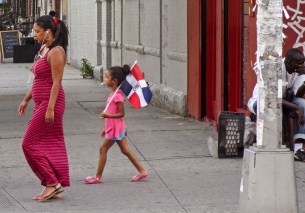 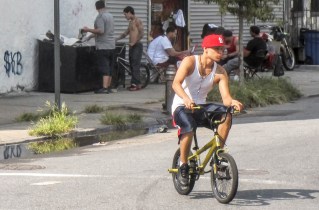 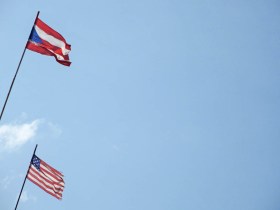 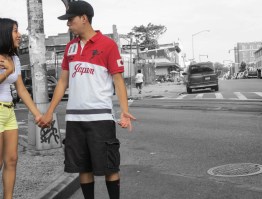 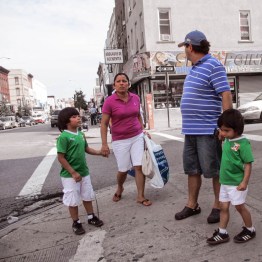 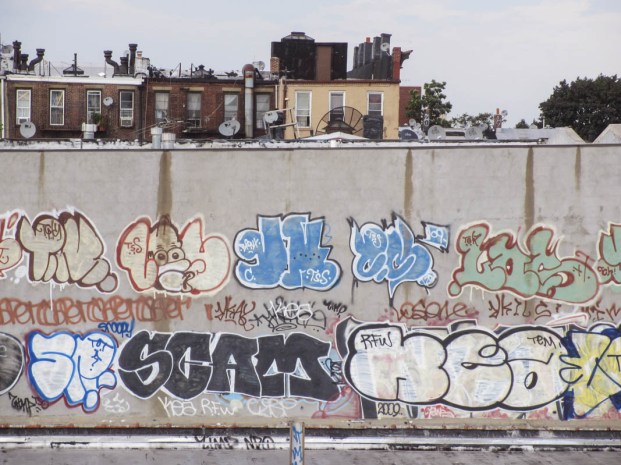 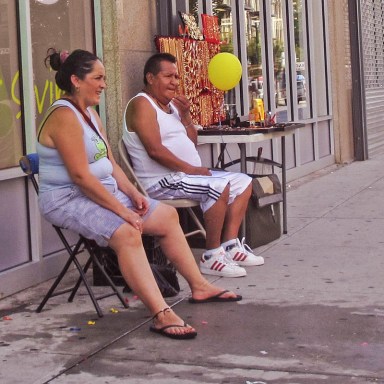 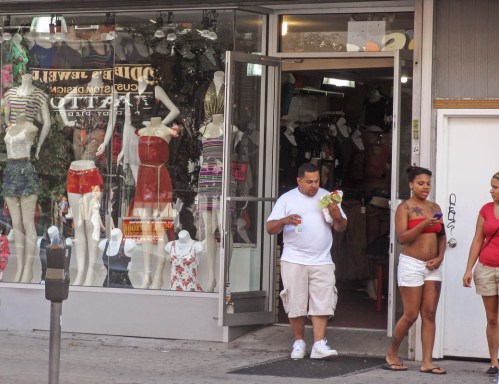 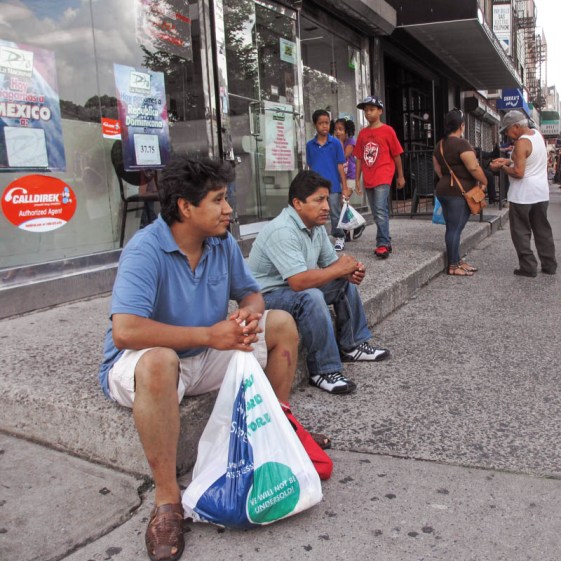 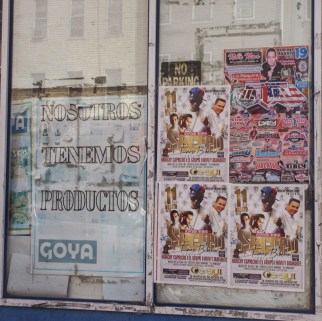 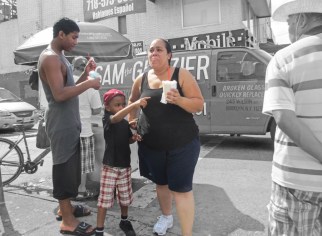 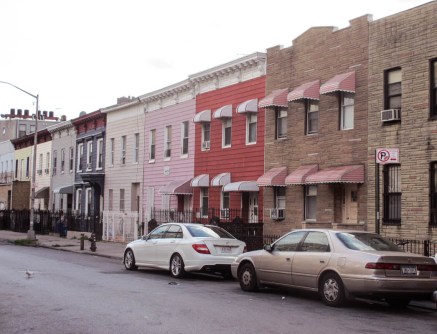 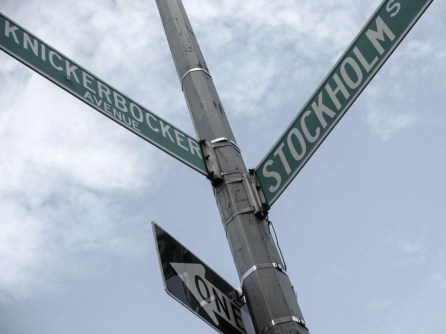 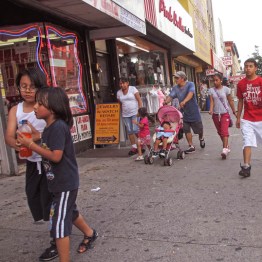 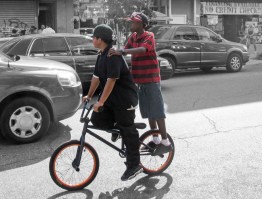 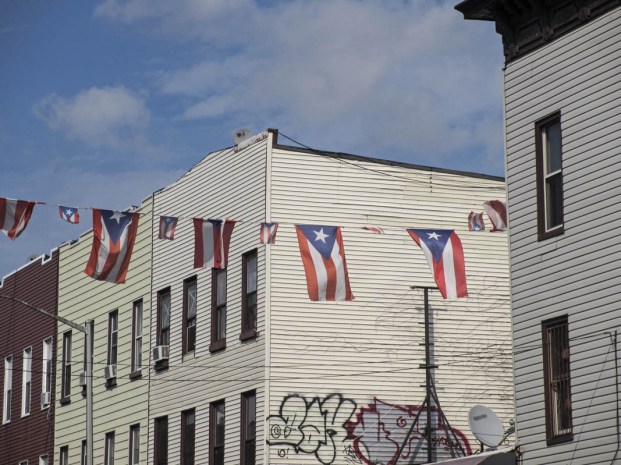 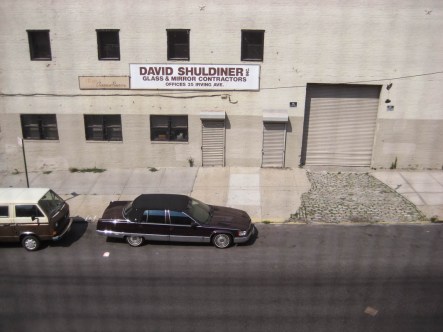 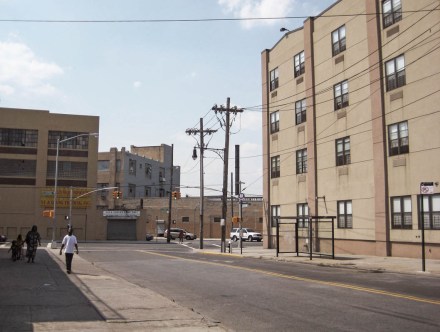 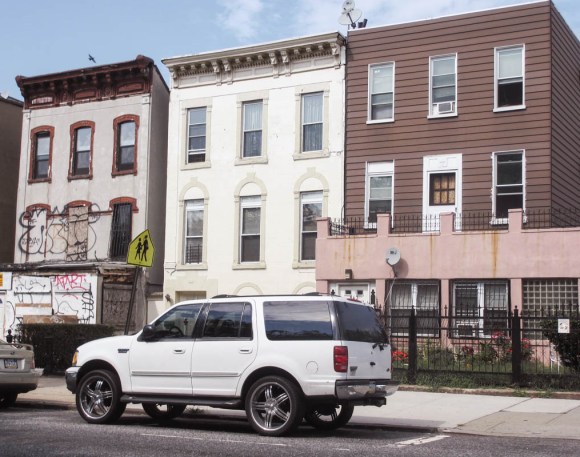 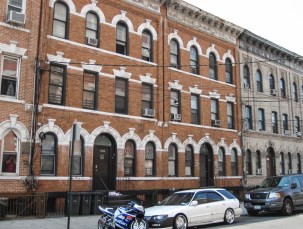 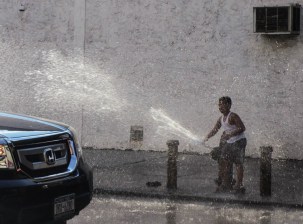