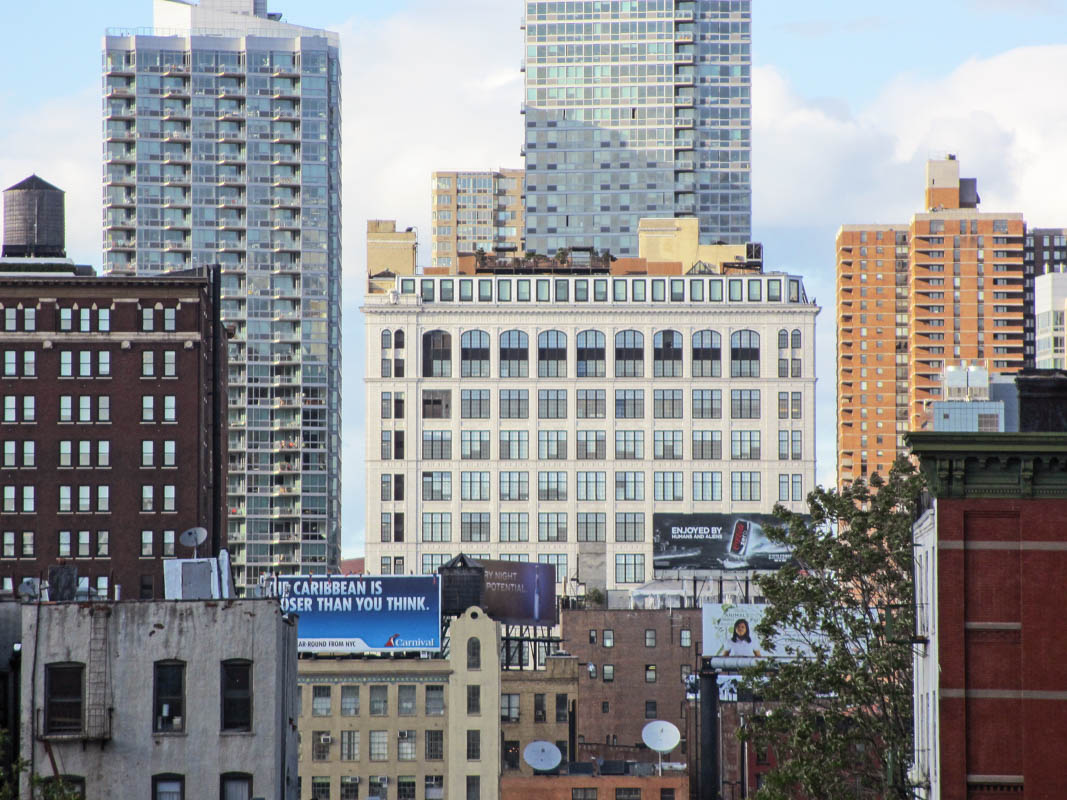 Chelsea is the epicenter of New York’s gay life. It is home to a large gay population stereotyped as gym-toned “Chelsea Boys”. On 8th Avenue, Chelsea’s main gay drag, this cliché becomes true: Good-looking men, proud of their physiques, are walking up and down between 14th and 23rd Street. A lot of fashion boutiques targeting a gay crowd, are located on 8th Avenue, next to gay bars and stylish restaurants. The neighborhood not only contains most of New York’s gay clubs, but also many other nightclubs and bars. So-called “Club Row” on 27th Street between 10th and 11th Avenues alone contains no fewer than nine hot-spots.

Chelsea started to become a gay and lesbian Mecca in the mid-1970s, when many gays from the West Village, who couldn’t afford to live there anymore, sought for cheaper housing opportunities not too far away. During that time, Chelsea wasn’t that safe for gay people as it is now. In response to a lot of anti-gay bashings, which took place at that time, the gay community successfully accomplished its goals to establish an organized gay presence in the neighborhood and was able to become a part of community politics. Today, while the western part of Chelsea is home to one of the city’s art gallery scenes, it’s more residential part between 6th and 9th Avenues has experienced an immense increase in rent prices in the last decades, which led to a strong yuppification of the neighborhood.

The High Line, which is a 1-mile linear park built on a 1.45-mile elevated section of a former railroad spur, is located in Chelsea. Since 1980 this section south of Penn Station was not used anymore. The first section of the park, which starts in the Meatpacking District, was opened to the public in 2009, in 2011 a second section which runs up to 30th Street was opened, and a third section is planned. The High Line offers views of the city from a very different angle and it is popular among locals and visitors for its uniqueness. 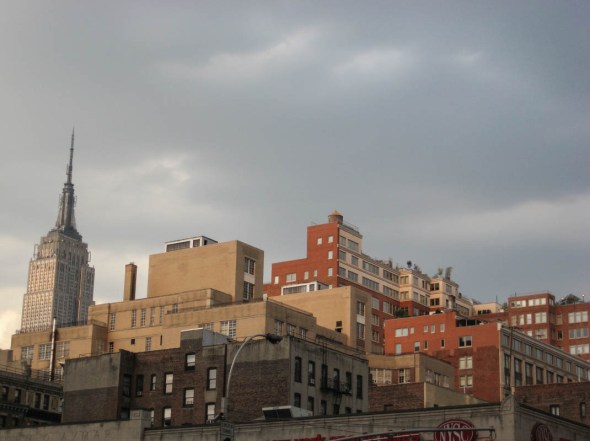 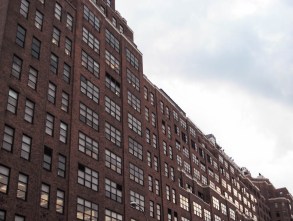 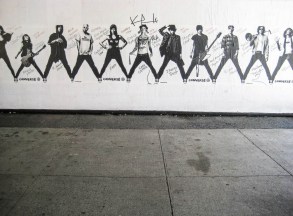 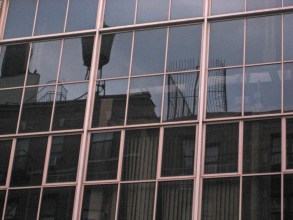 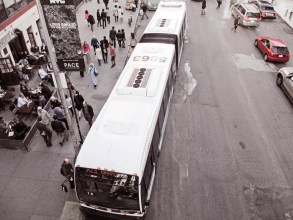 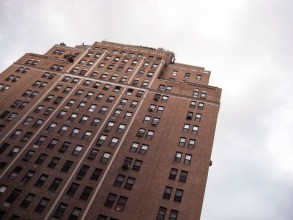 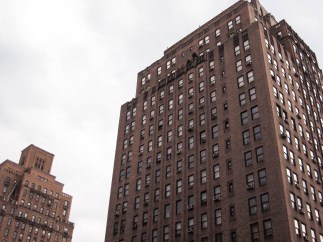 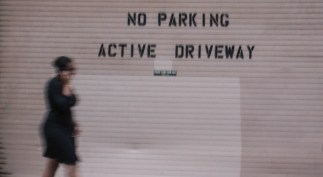 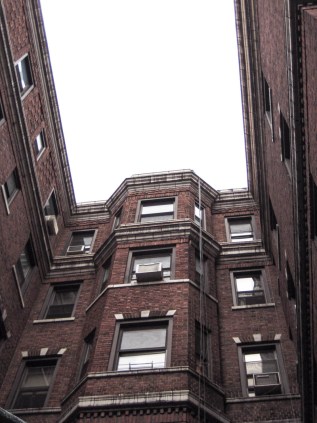 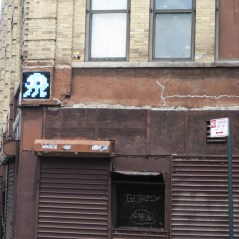 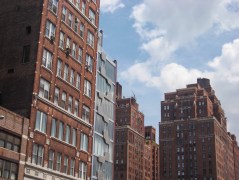 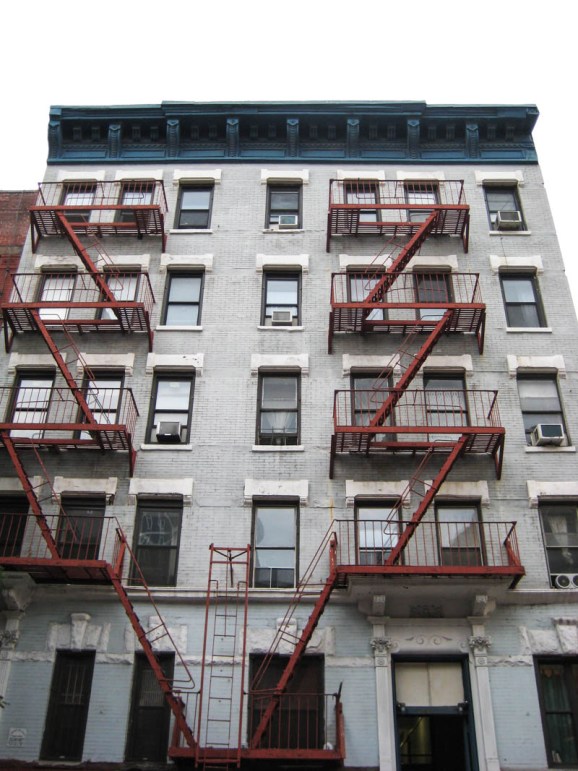 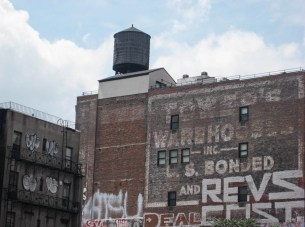 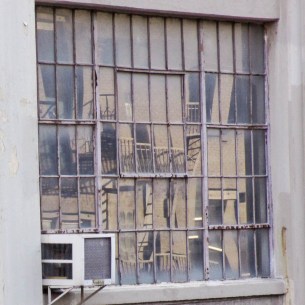 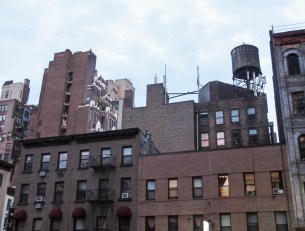 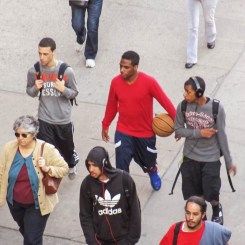 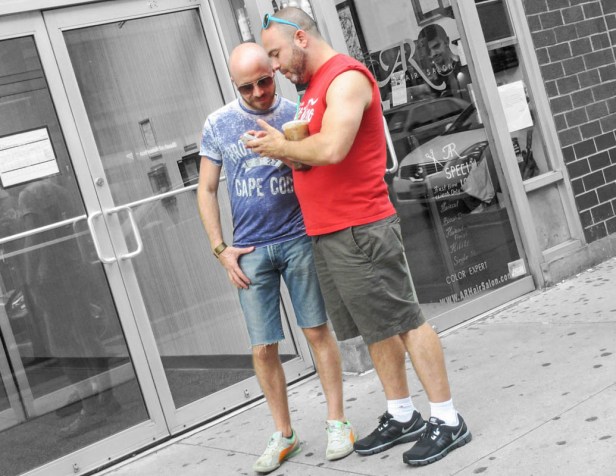 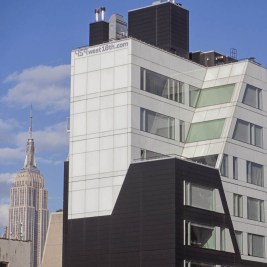 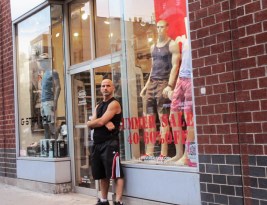 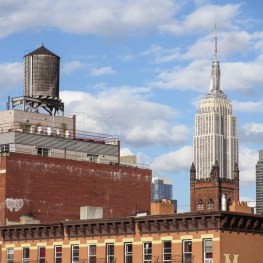 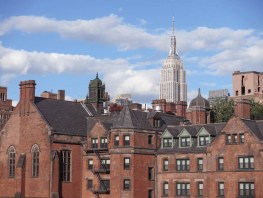 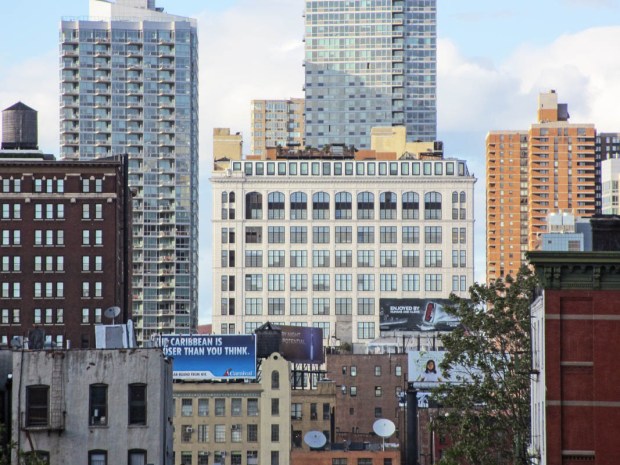 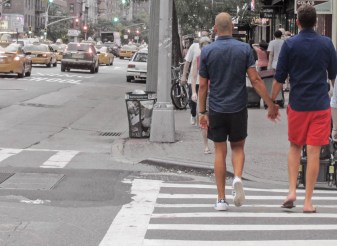