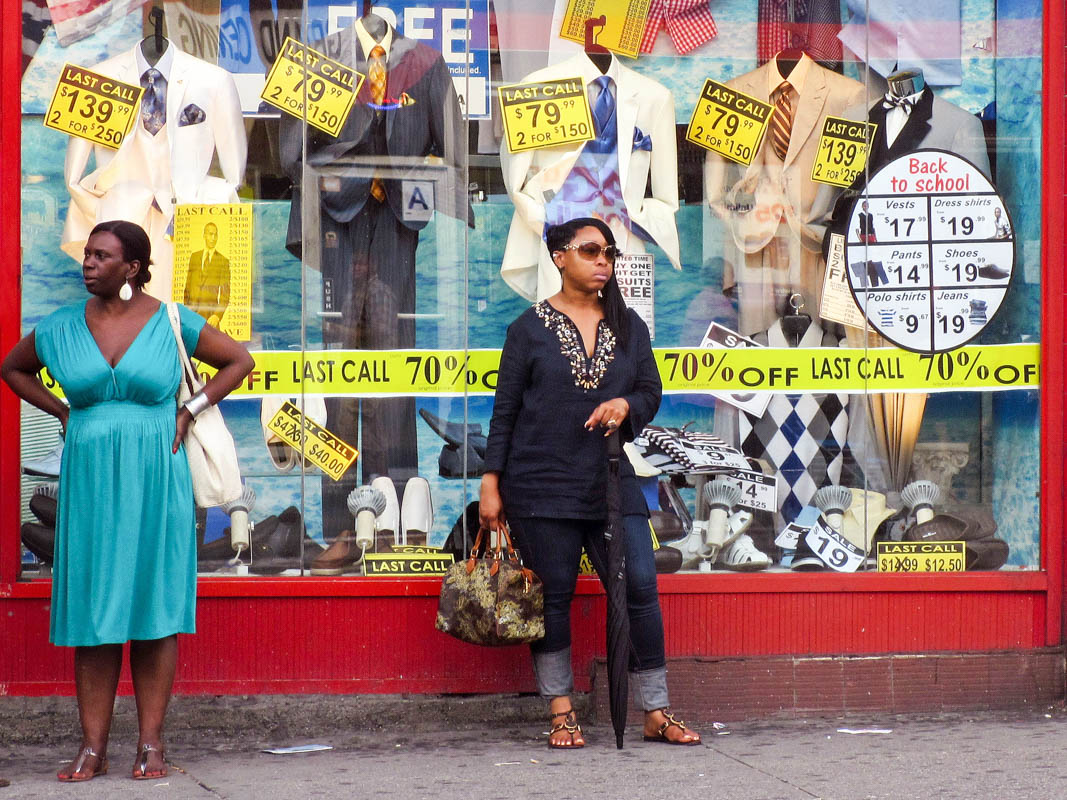 Crown Heights is a neighborhood in Brooklyn known for its black, especially Caribbean, and its Hasidic Jewish population and culture. The coexistence of these two cultures in Crown Heights was not easy at all times. Beginning in the 1960s, turbulent race relations plagued the neighborhood, and these conflicts often resulted in violence and riots. Best known are the Crown Heights Riots of 1991, when many Caribbean and other residents of Crown Heights protested against the unequal treatment of a black and a Jewish victim of a car accident. In this car accident, a Guyanese boy was run-over by a car and seriously injured, the driver of the car was Hasidic. A private ambulance from a Jewish medical service only removed the Hasidic driver from the scene, and left the Guyanese boy behind. A police officer ordered the private ambulance to do so, because a city ambulance for the injured boy had been called for. The city ambulance arrived soon after to treat the boy, but he died in the hospital. Riots followed, and a Hasidic student was killed.

Beginning in the 1960s, the neighborhood experienced a long period of decline, as apartment buildings were abandoned and the community grew poorer. The neighborhood was beset with a high unemployment rate, a lack of job skills, low income, and high juvenile and adult crime rates. Through the 1990s, crime, racial conflict, and violence decreased city-wide and urban renewal and gentrification began to take effect in many New York neighborhoods, including Crown Heights. Gentrification in Crown Heights continues to the present day. 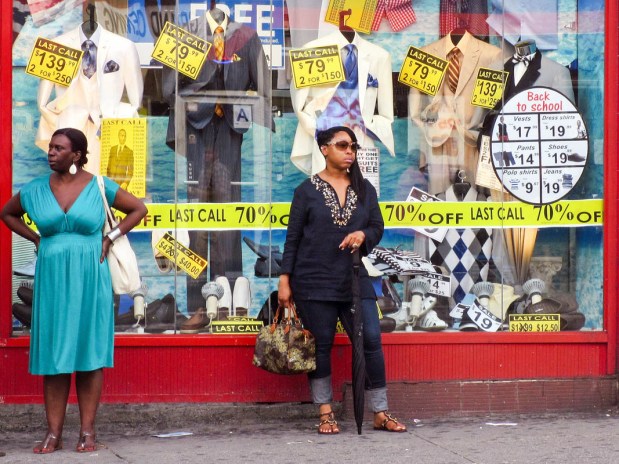 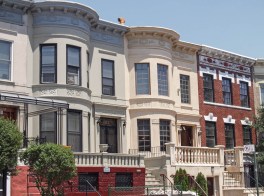 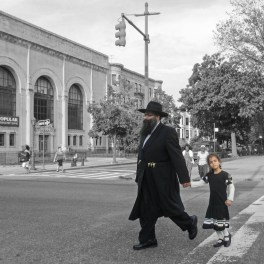 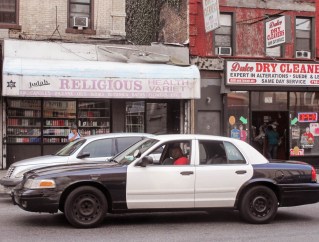 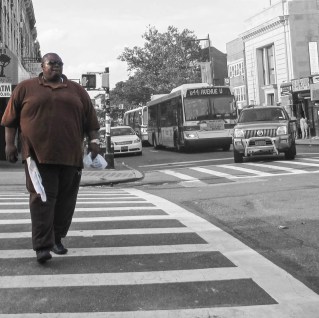 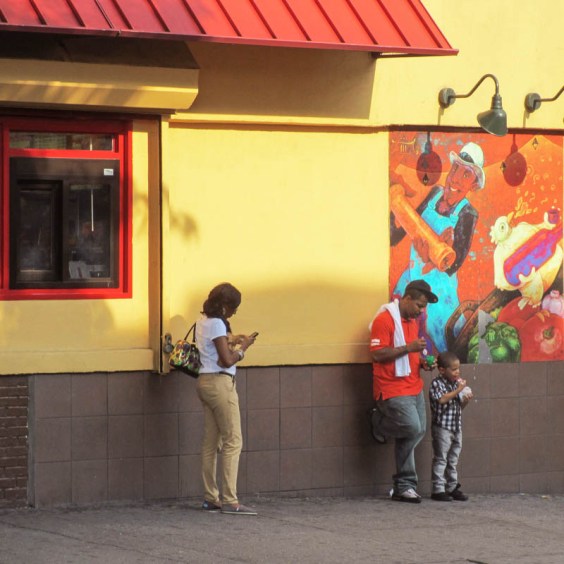 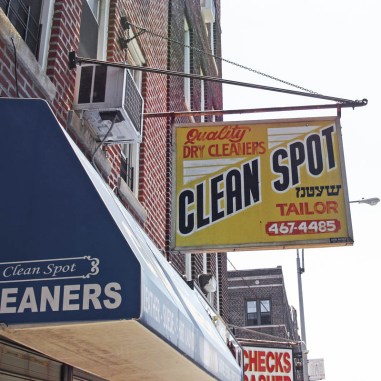 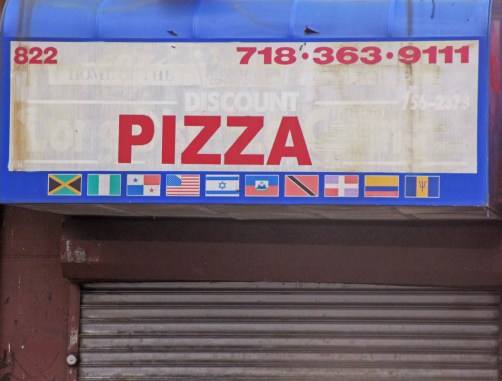 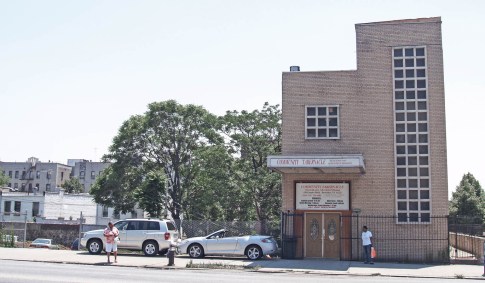 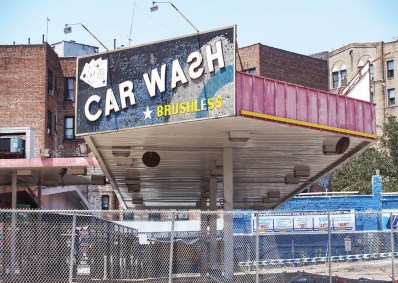 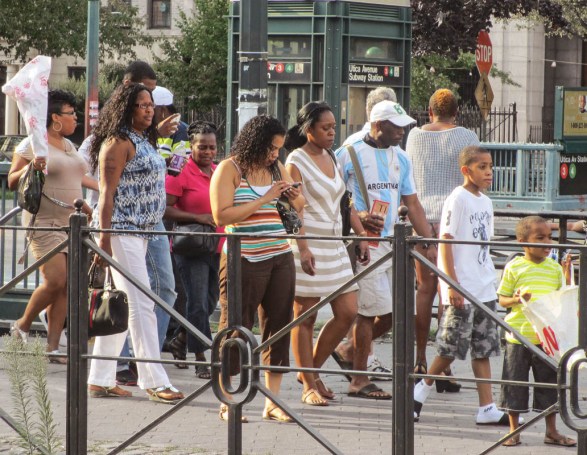 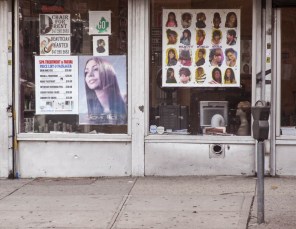 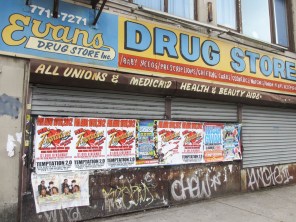 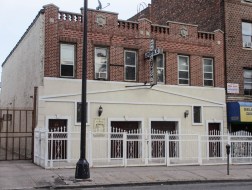 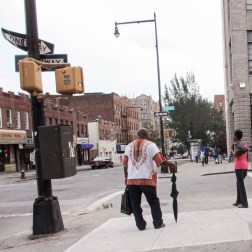 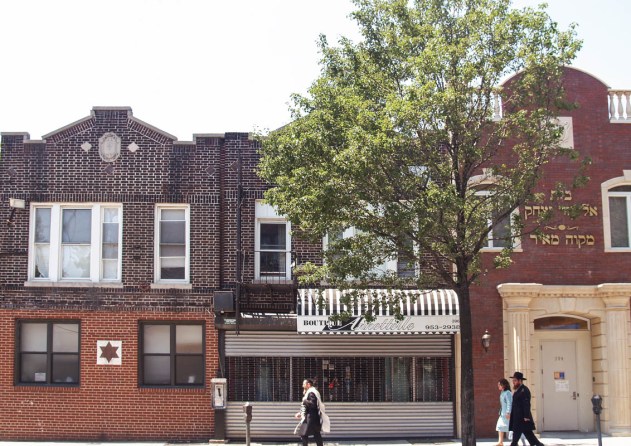 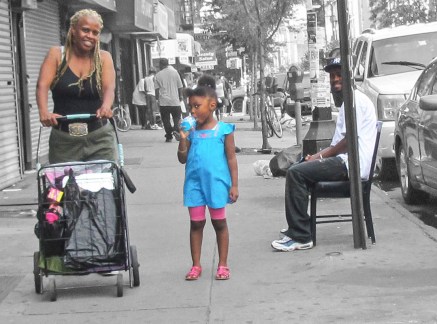 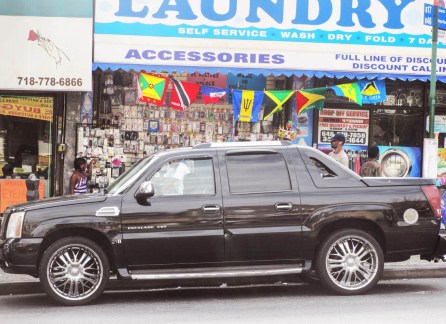