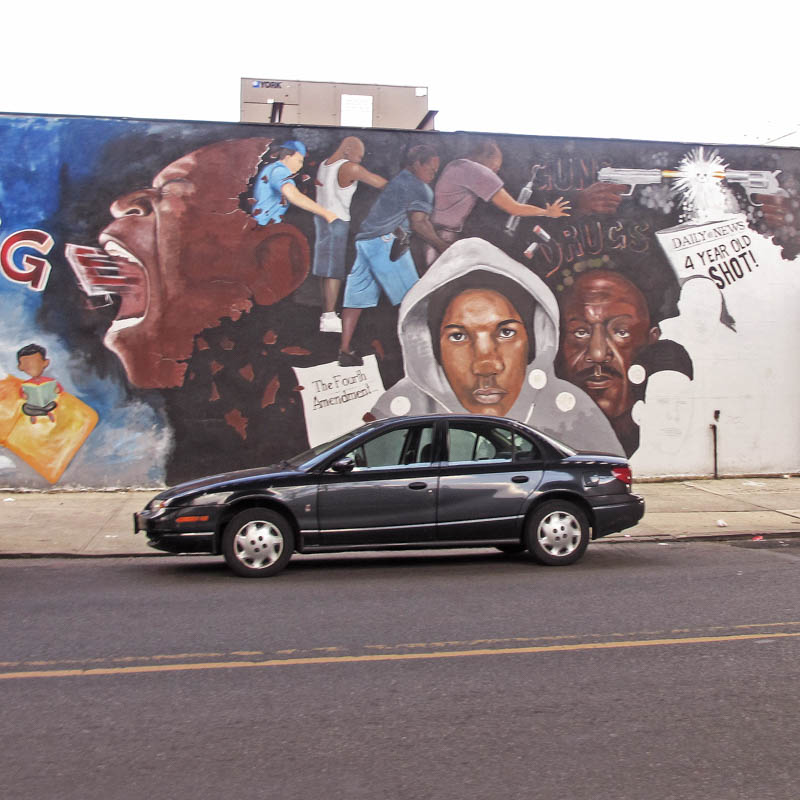 East New York is a neighborhood in the eastern section of Brooklyn. The area is predominantly inhabited by African Americans and Latin Americans. Formerly East New York was a working-class Italian and Jewish neighborhood, but during the 1950s, East New York saw an influx of impoverished immigrants, many of them from Puerto Rico. During the same time, many African Americans moved to East New York. As the neighborhood changed, many longtime residents left East New York. The area experienced a period of decline, exacerbated in part by corruption in the U.S. Department of Housing and Urban Development. The role of landlords and real estate agents in the downturn of the area is discussed in Walter Thabit’s book “How East New York Became a Ghetto”. Some parts of the neighborhood became abandoned, run-down havens for drug dealers and drug users. Crime rates climbed up and poverty was prevalent.

In recent years, some improvements have been made in East New York. Some speak about a rebirth of the neighborhood. Perhaps the poorest residents of the neighborhood have made an impressive turnaround by reclaiming their neighborhood and accelerating improvements. Community policing and the increased involvement of community groups helped to decrease crime rates. Despite those improvements, East New York is still facing a lot of problems. It remains a commuter town lacking new businesses. Crime and poverty is still a big problem, and this section of Brooklyn seems to be much more neglected than other low-income neighborhoods in New York. 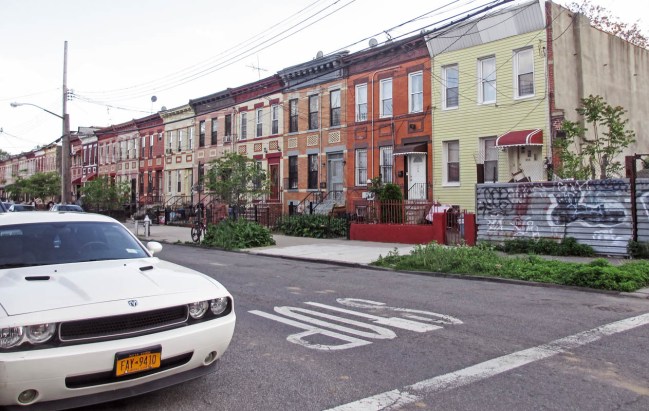 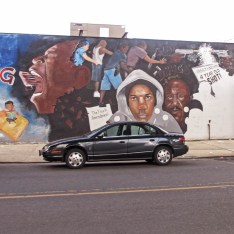 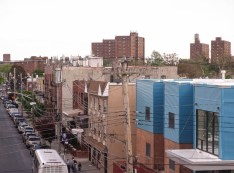 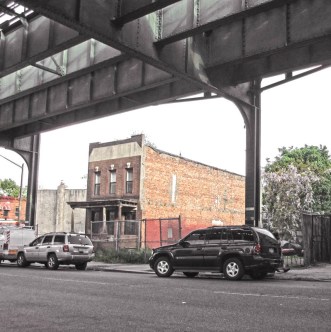 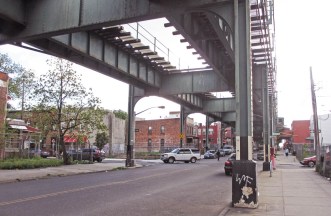 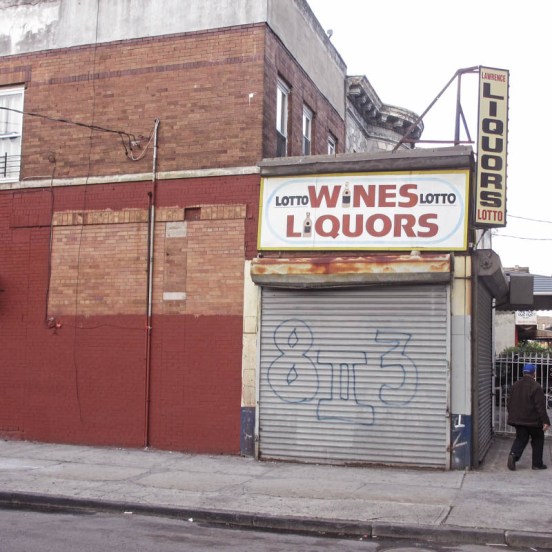 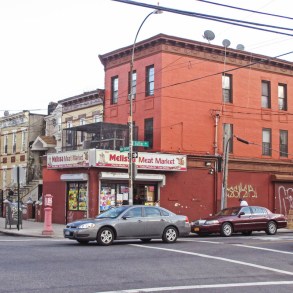 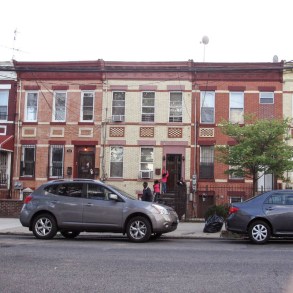 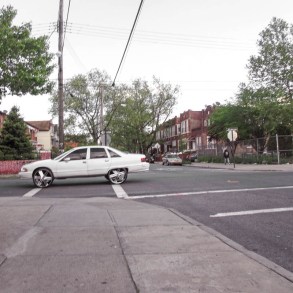