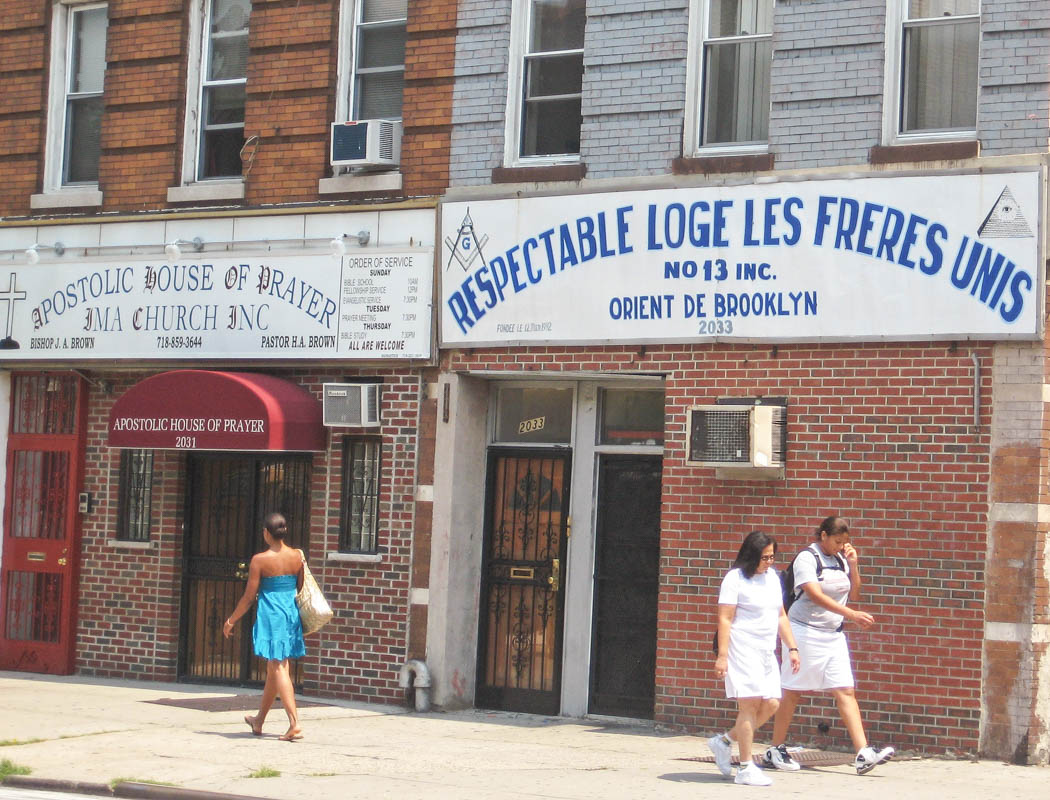 Flatbush and neighboring East Flatbush are two neighborhoods very similar in nature in the central portion of Brooklyn. Both neighborhoods are known known for their large Caribbean population.

Flatbush has a history of being an immigrant neighborhood – for Jewish immigrants as well as for immigrants from the Caribbean and South Asia. By the 1980s most immigrants were arriving from the Caribbean. One third of those immigrants were Haitian, others arrived from Jamaica, Trinidad and Tobago, Guyana and Grenada. In the 1970s and early 1980s Flatbush experienced a shift in demographics as it went from being a mostly Caucasian and Jewish community to a mostly Black, West Indian neighborhood. It took some time for all of these different groups to live in the same neighborhood. In 1990 tensions flared up between some Flatbush residents. Some Caribbean perceived Korean grocers in the neighborhood as taking away their livelihood, in return, the Koreans accused them of stealing.

East Flatbush, which is considered a neighborhood of its own, has a very similar character. It is a dynamic neighborhood that has experienced tremendous growth since the early 1980s. Like Flatbush, its population is predominantly West Indian. A taste of the Caribbean awaits visitors to East Flatbush: Restaurants, roti shops, and bakeries offering delicious food from different Caribbean islands. Brooklyn’s West Indian nightlife here exists totally outside mainstream attentions: clubs, concerts, and parties are advertised by posters and postcards in local businesses. 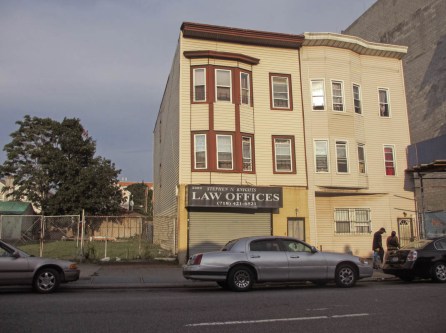 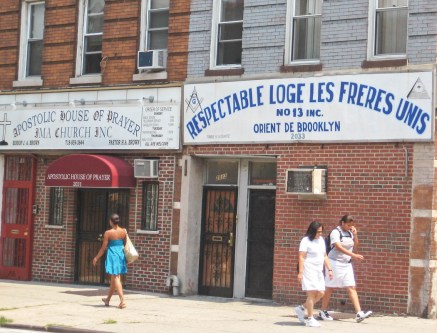 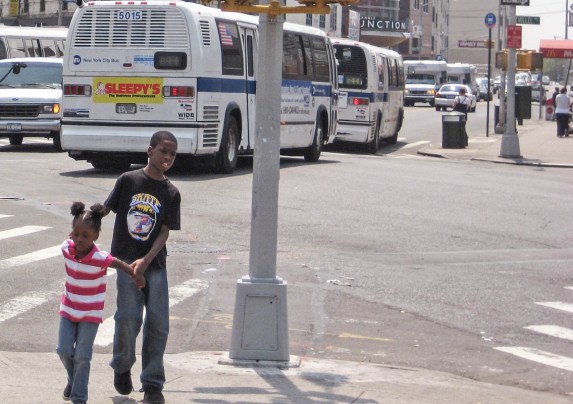 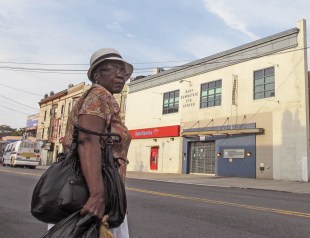 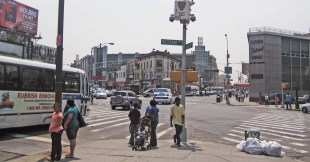 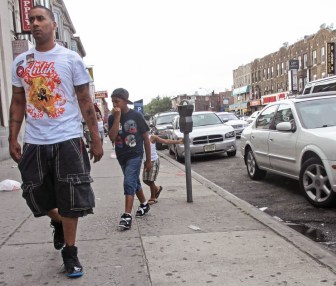 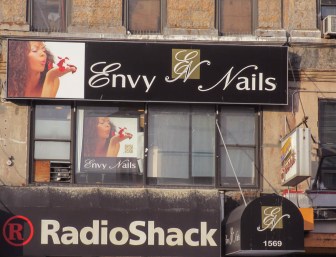 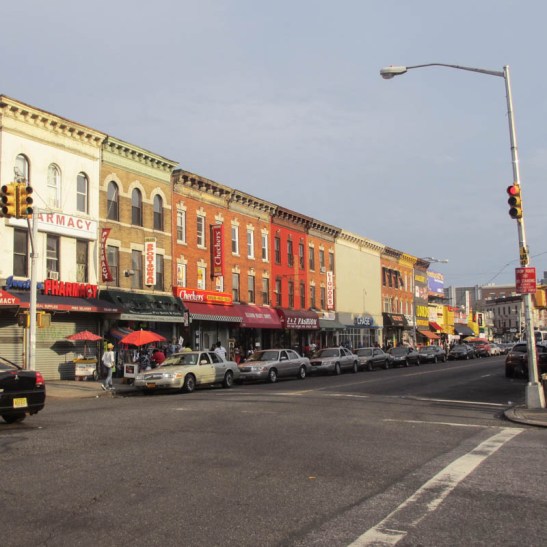 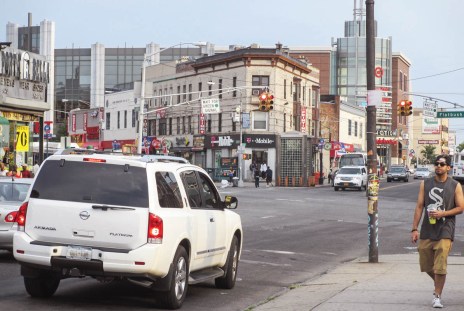 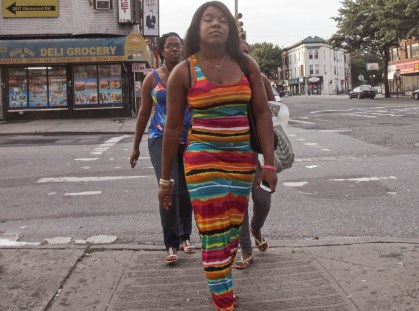 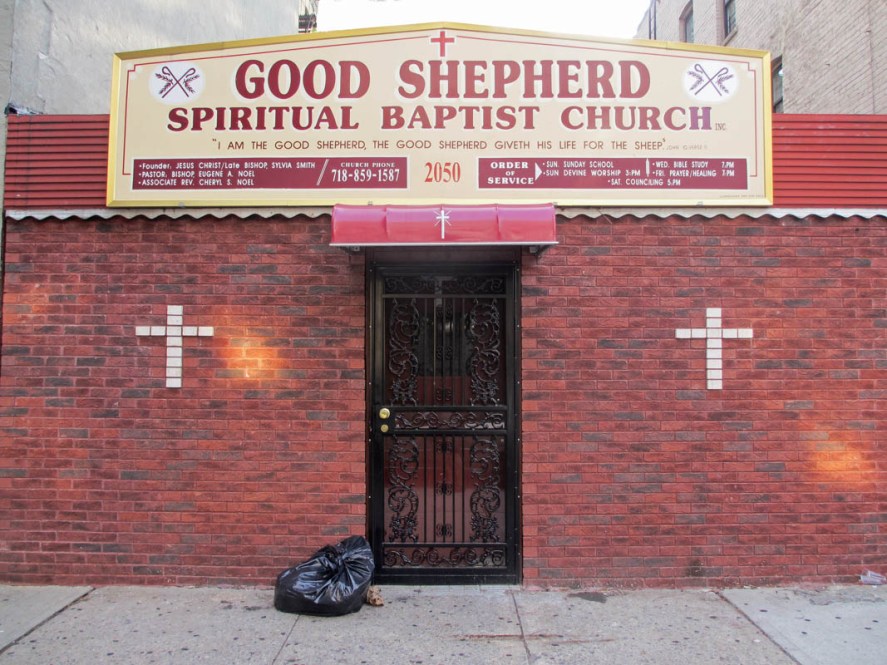