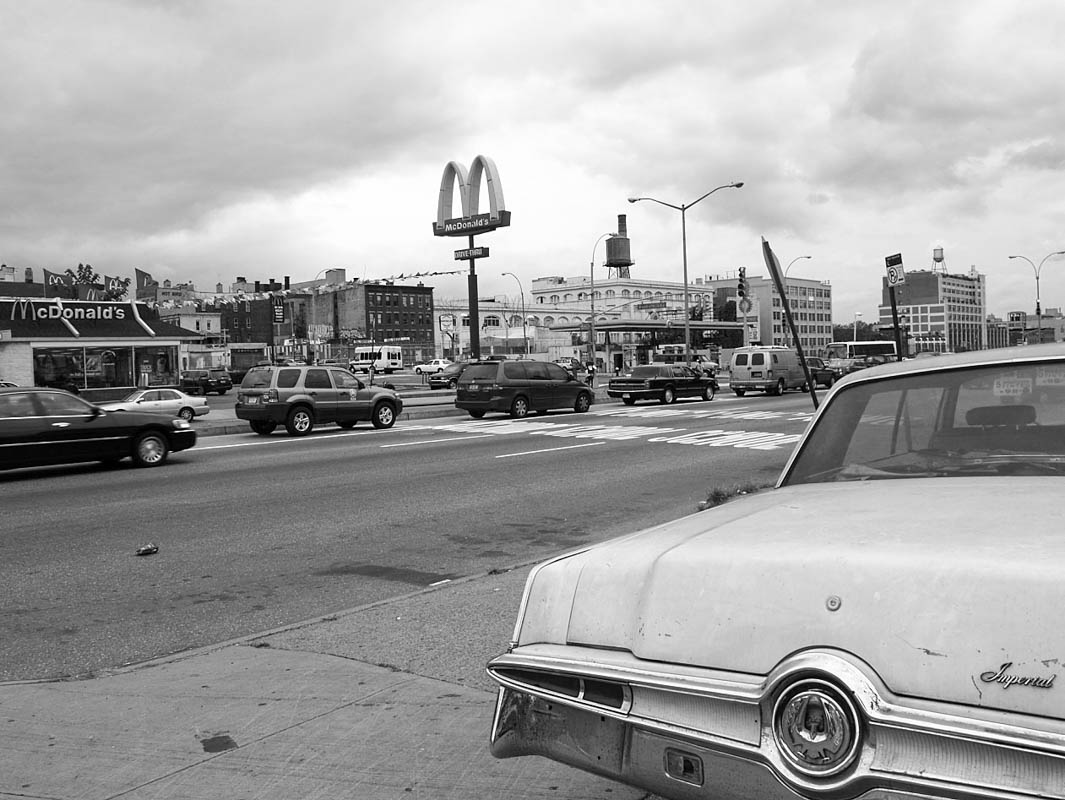 Fort Greene has long been known as a center for African American life and business. Spike Lee grew up in Fort Greene and his movie production company is located there. Like neighboring Bedford-Stuyvesant, Fort Greene fought hard times from the 1960s to the 1980s with crime, drugs and poverty. However, the neighborhood has undergone major revival over the past two decades. The late 1990s and 2000s saw an influx of many new residents and businesses to Fort Greene. Today, the beautiful residential neighborhood of late 19th-century brownstones is home to an ethnically diverse population. Fort Greene stands to many as one of the best examples of a truly racially and economically diverse neighborhood. On the other side, this gentrification has led to a dramatic decline in African American residents since 2000.

At the moment, Fort Greene is one of the trendiest ‘hoods of Brooklyn. Musicians, designers, film makers and visual artists, who moved to Fort Greene, contributed to its vibrant and spirited feel. Along DeKalb Avenue you can find stylish restaurants, boutiques that sell clothes by local designers and cafés that feature readings and open-mike performances. To the south, Fulton Street offers many restaurants and African American businesses.

The Williamsburgh Savings Bank is a familiar landmark and the second-tallest building in Brooklyn. It is located at the intersection of Atlantic Avenue and Flatbush Avenue in Fort Greene. 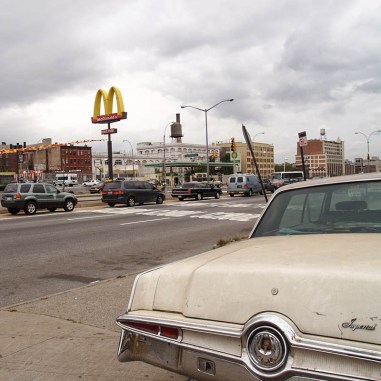 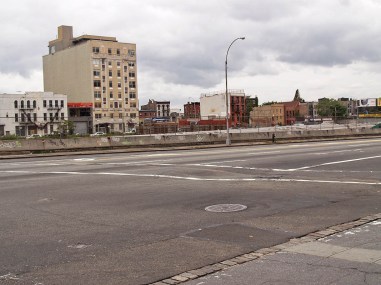 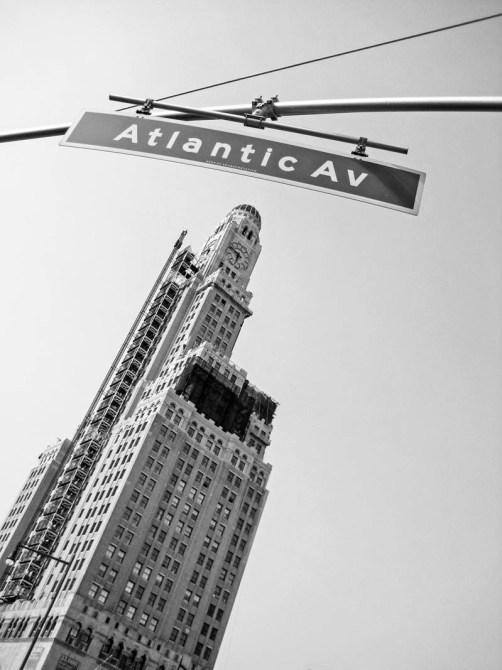 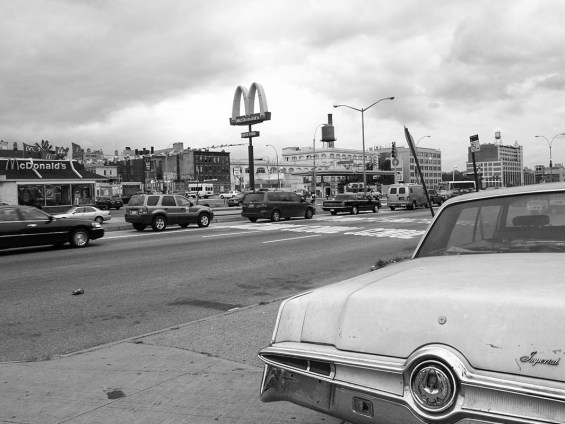 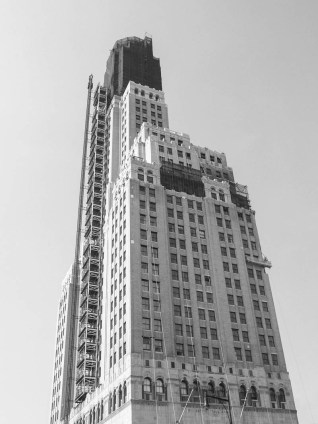 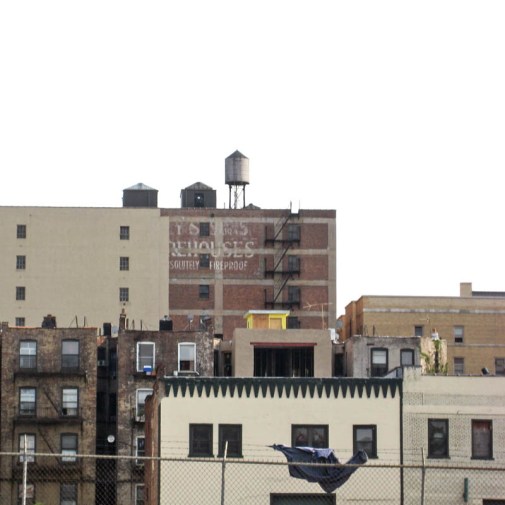 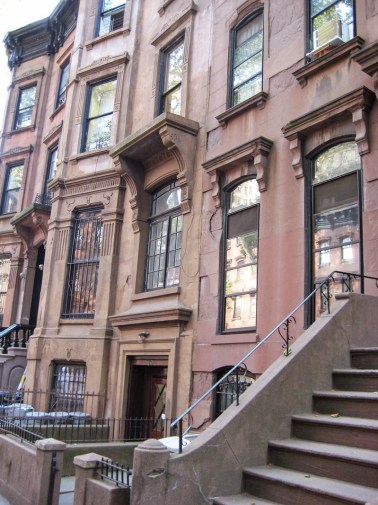 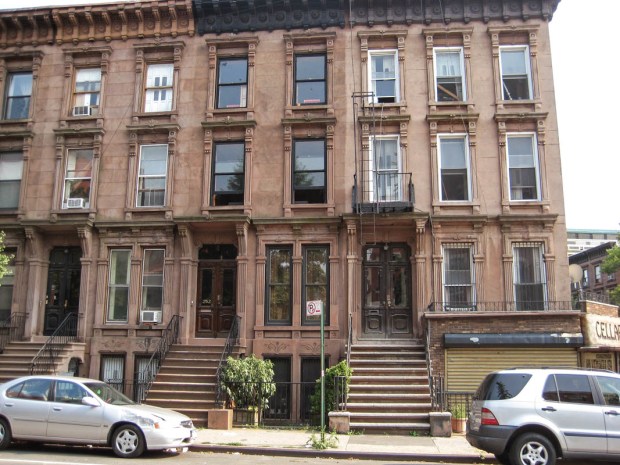 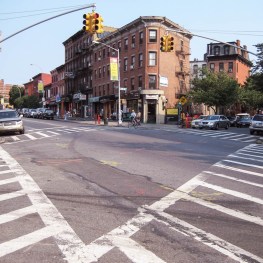 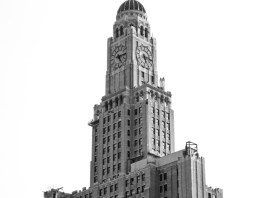 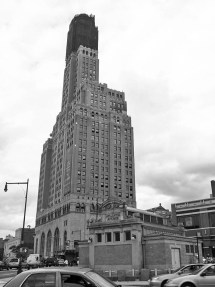 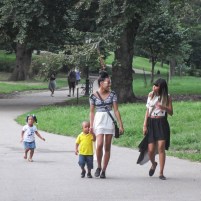 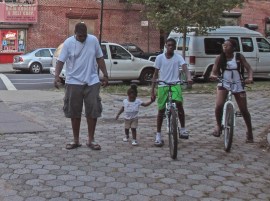 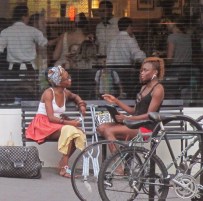 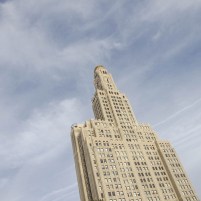