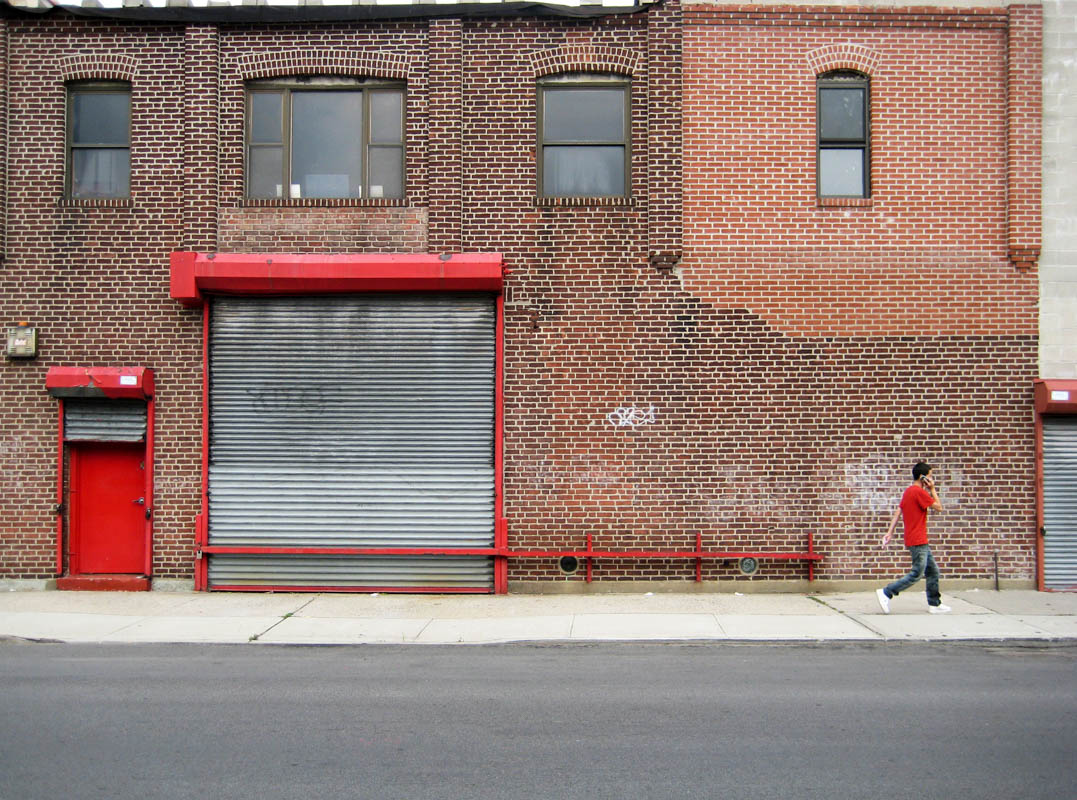 Gowanus has been an active center of industrial and shipping activity since as early as the 1860s. During that time, a small saltwater creek was turned into a canal to serve the growing industrial needs of Brooklyn. This canal, known as Gowanus Canal, was the cause of many environmental problems in the area; nevertheless, it didn’t prevent people from living nearby. After World War II, with the decline of shipping at the port in Red Hook and the decrease in manufacturing in general, the vibrancy of industry in Gowanus began to change as larger industrial users left the city. In the 1980s and 1990s, many larger buildings were adapted for smaller, industrial and creative use. Today, warehouses and old factories are also being renovated as cooperative apartments and studio space for a growing number of resident artists. By now, Gowanus Canal has not been completely cleaned up, and residents and environmental groups are still calling for a complete cleanup of the canal. 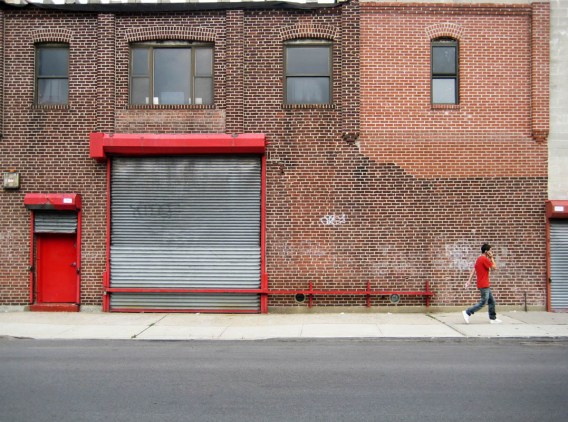 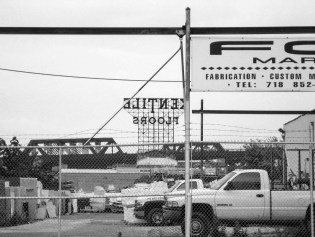 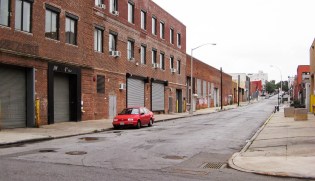 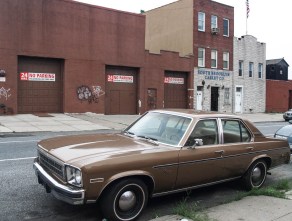 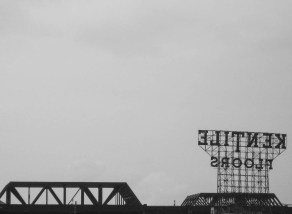 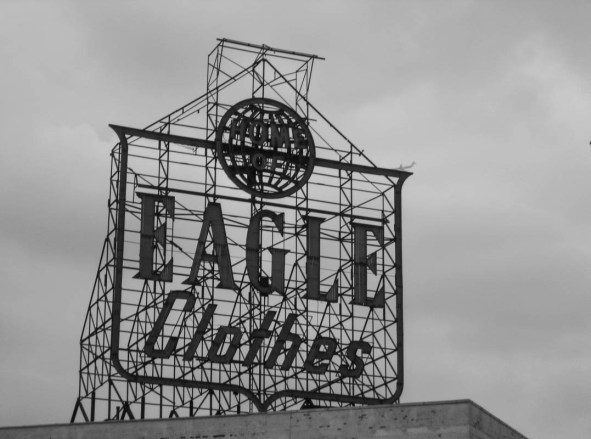 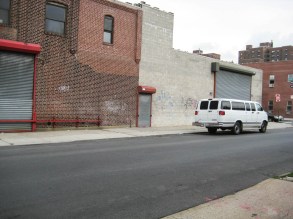 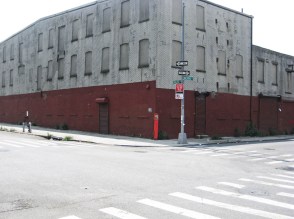 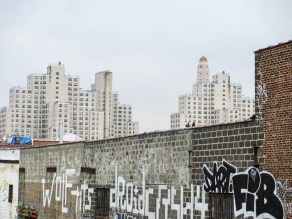 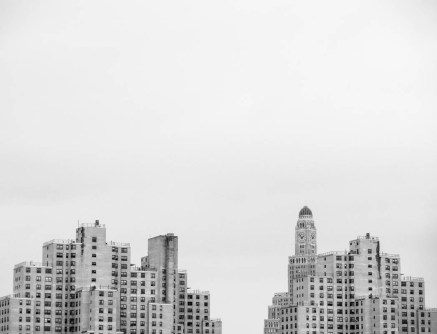 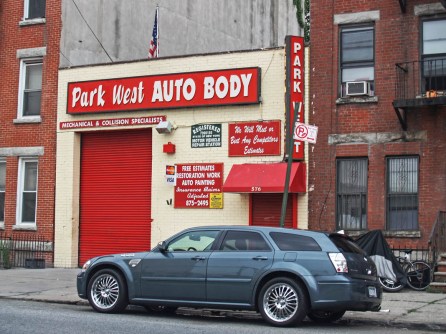 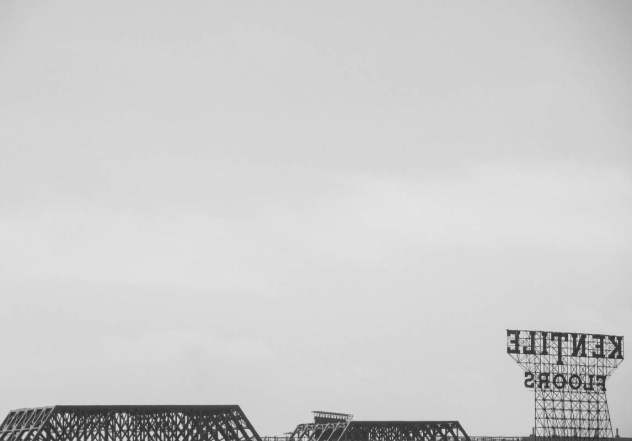 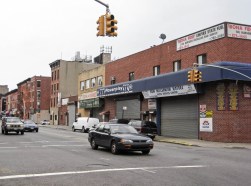 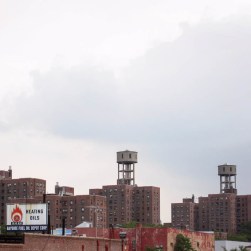 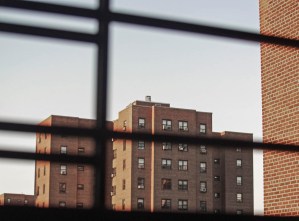 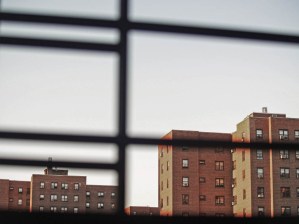 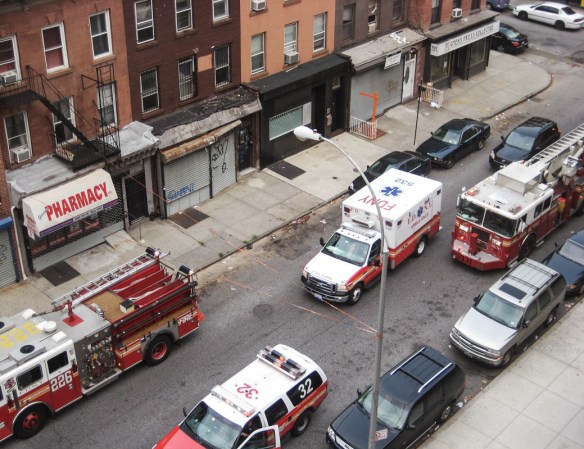 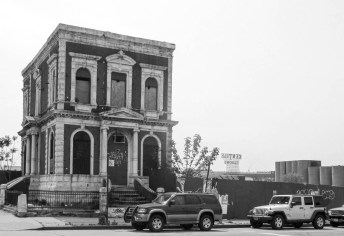 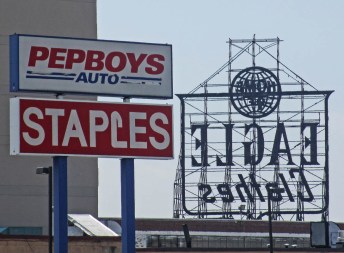 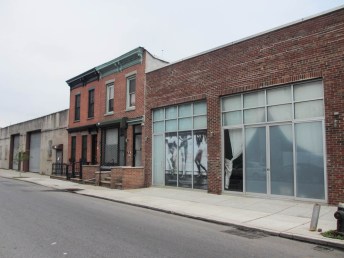 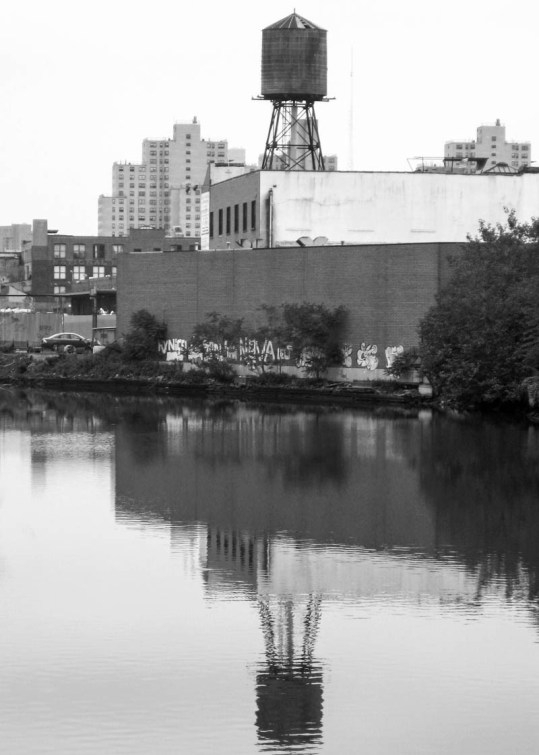