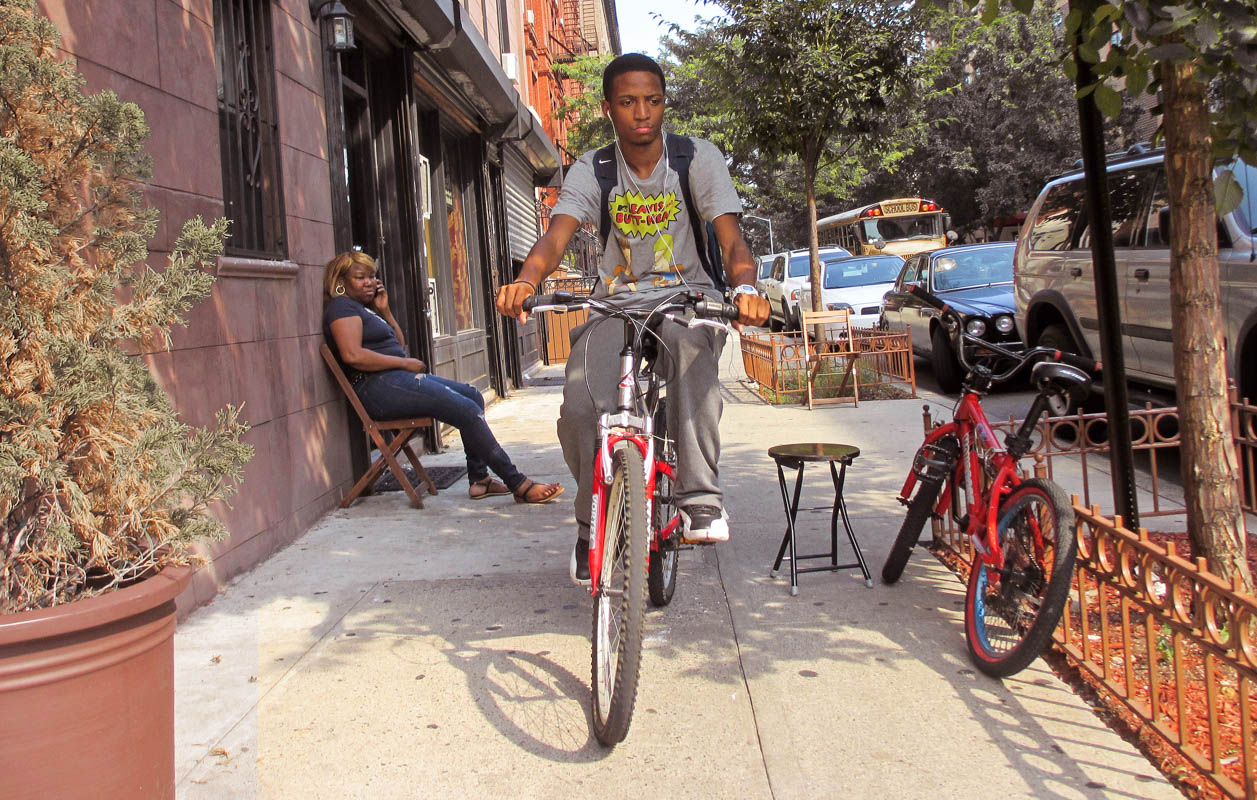 Harlem is the most famous African American neighborhood in the United States. Harlem has played a very important role for black history, black culture and the civil rights movement, and up to the present day, it remains the cultural capital of black America.

In the early 20th century Harlem became a African American neighborhood. Soon, the neighborhood became the center of African American culture in the United States. In the 1920s, this movement became known as the Harlem Renaissance. Jazz players, such as Duke Ellington, played in one of the numerous jazz clubs which Harlem had to offer. Many of these clubs, however, were restricted to white guests during that time. Religion also plays an important role in Harlem. On Sundays churches are filled with people, and also people from outside of Harlem are attracted by these ceremonies and gospel choirs. Among the most famous of the many churches in Harlem is the Abyssinian Baptist Church, where the first black member of New York’s city council, Adam Clayton Powell Jr., used to preach. Harlem was also an important place for the civil rights movement in America: Martin Luther King Jr. was the most respected black leader in Harlem, and Malcolm X, the leader of the Black Muslim Movement, had close ties to Harlem. In 1965 he was assassinated in Washington Heights, a neighborhood north of Harlem. Today Malcolm X Boulevard and Martin Luther King Jr. Boulevard in Harlem remind people of those important figures in history.

On the other hand, Harlem also gained notoriety as a slum and a ghetto. During a long time, Harlem was seriously struggling with poverty, crime and drug epidemics, and the City of New York didn’t seem able, or willing, to do anything about that for more than half a century. Since the 1990s, however, things started to change for the better. Crime rates have dropped and drug abuse has decreased, and Harlem again became a place worth living in. 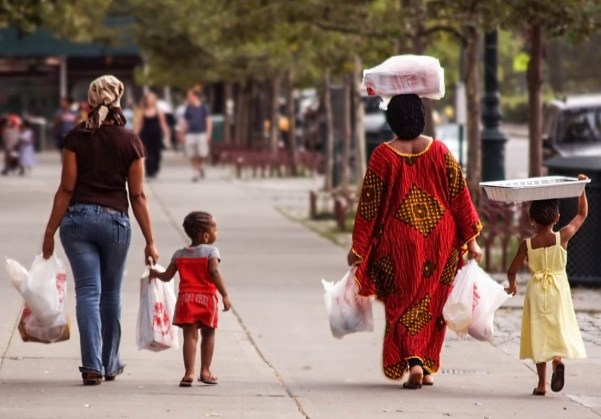 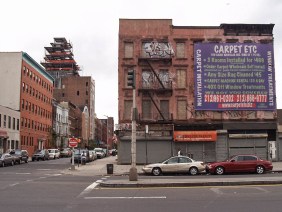 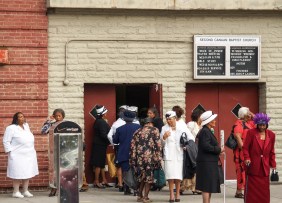 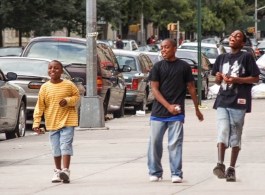 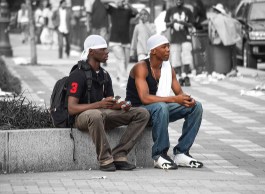 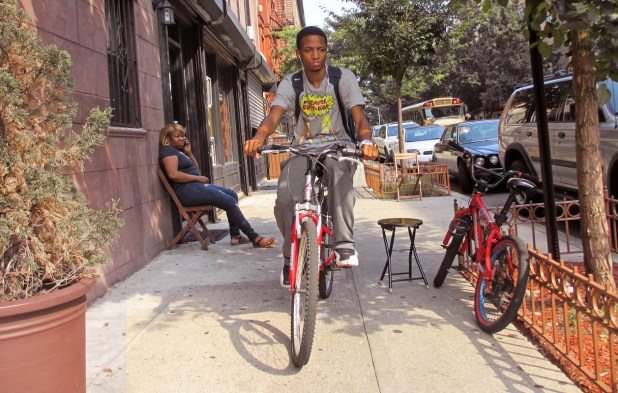 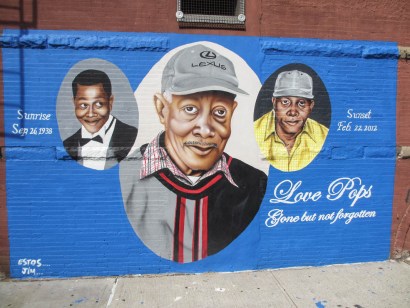 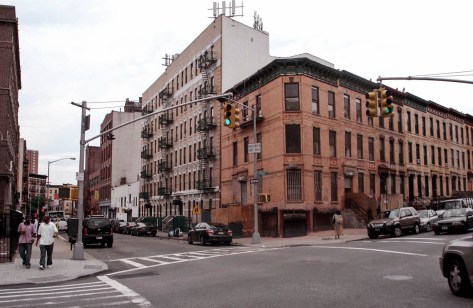 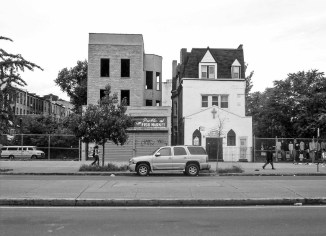 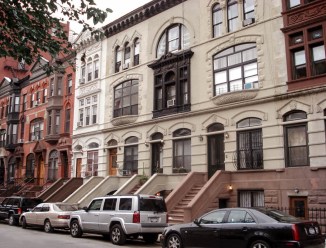 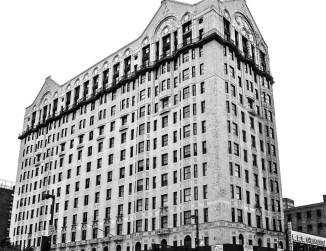 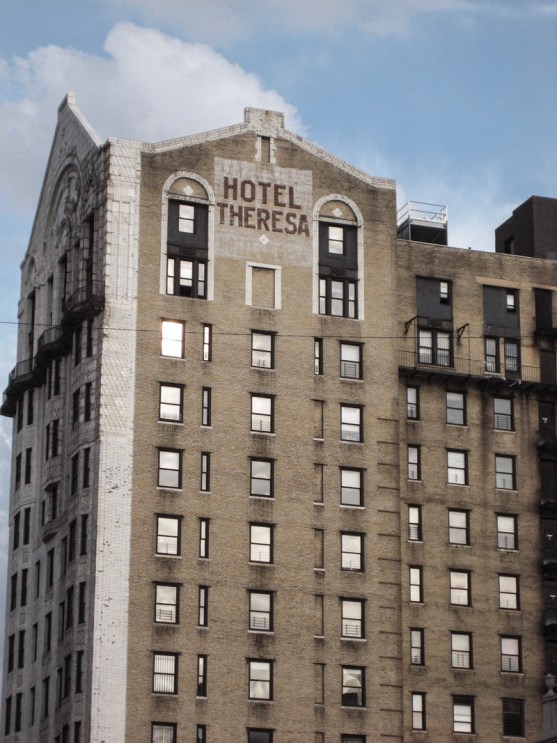 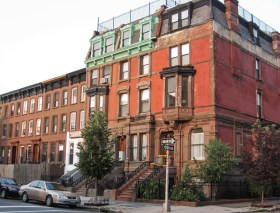 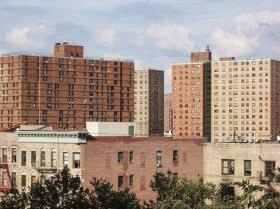 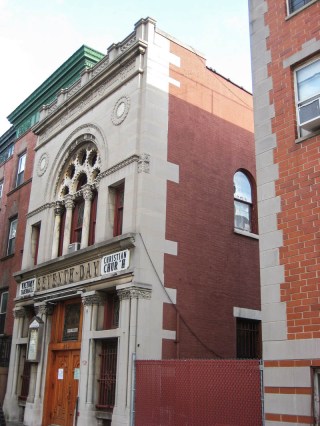 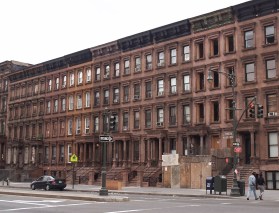 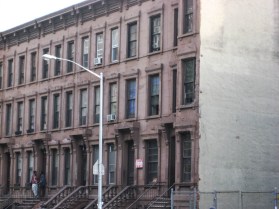 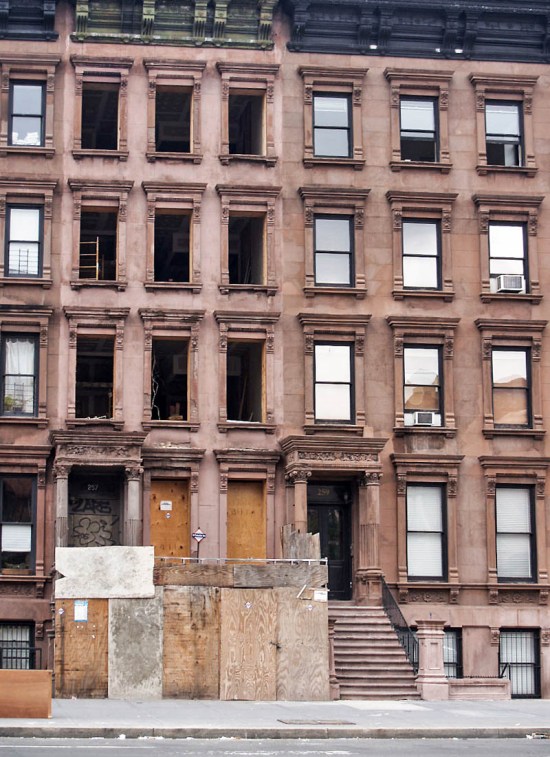 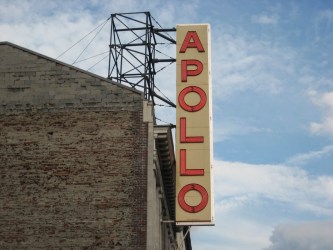 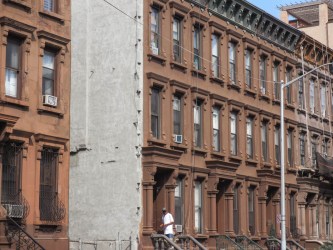 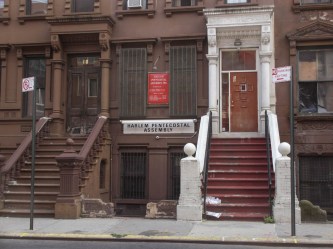 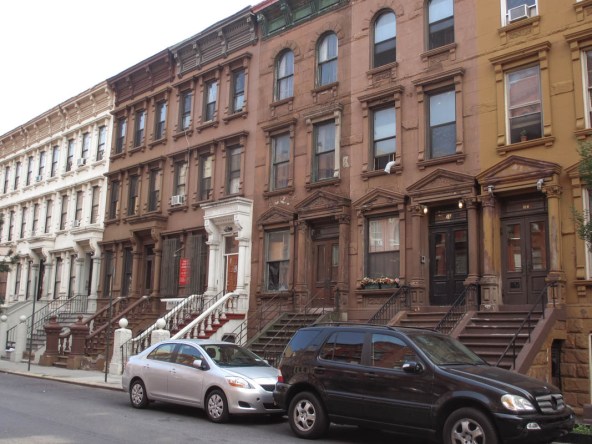 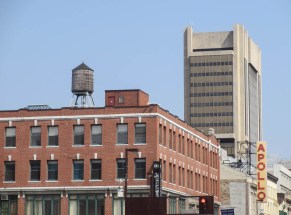 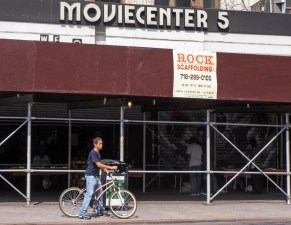 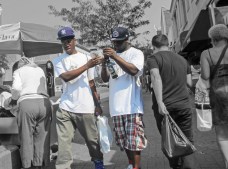 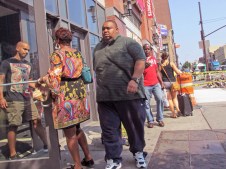 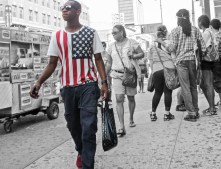 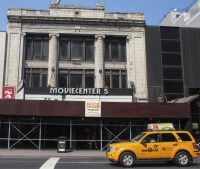