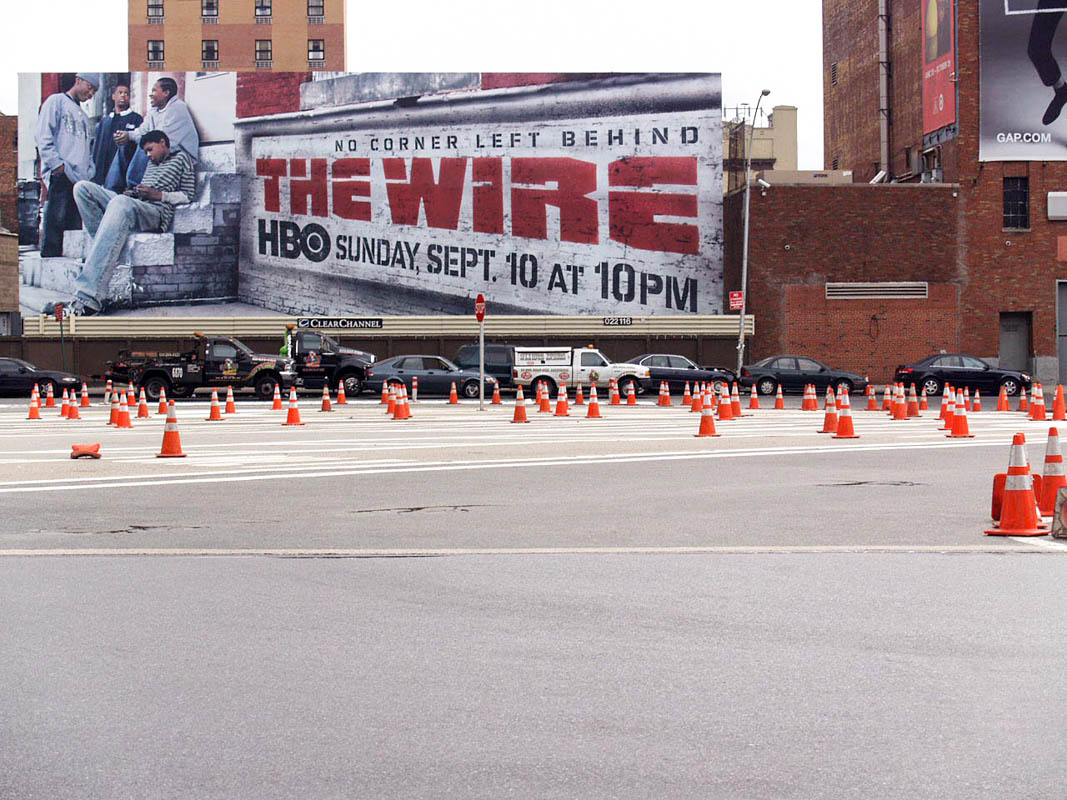 Hell’s Kitchen is an area in Midtown Manhattan. It is also known as Midtown West or Clinton and it includes the area from 8th Avenue to Hudson River. The neighborhood manly provides transportation, hospital and warehouse infrastructure support for Midtown Manhattan. The Port Authority Bus Terminal, which is the main gateway for interstate buses, is also located there. Hell’s Kitchen, however, has certainly more to offer: In recent years, the neighborhood exploded with nightclubs and restaurants, especially along 9th Avenue. Slowly but surely, Hell’s Kitchen is also replacing Chelsea in terms of being New York’s main gay hotspot.

The history of Hell’s Kitchen is one of brutality and crime. First there were fights between Irish Catholics and Protestants, as well as between Irish and African Americans. Later, at the beginning of the 20th century, the area was controlled by the violent Gopher Gang. The neighborhood became known as the most dangerous area on the American Continent. The conflict between the Irish and Puerto Ricans in this neighborhood in the 1950s is highlighted in the Broadway musical and movie “West Side Story”. By 1965 another violent Irish-American crime organization named “The Westies” ruled the area until the 1980s, when Hell’s Kitchen began to change for the better. 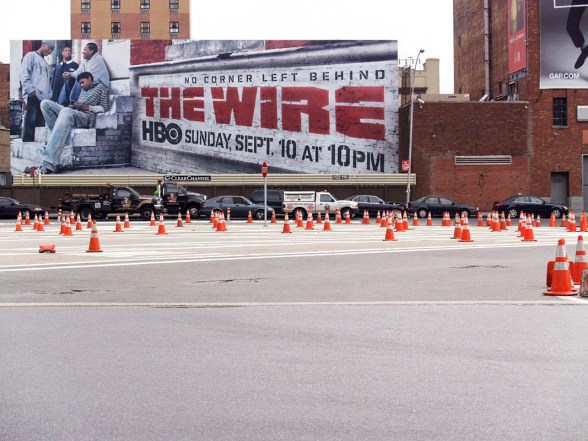 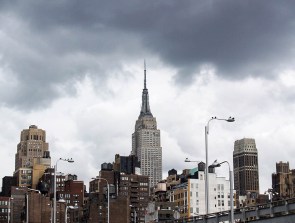 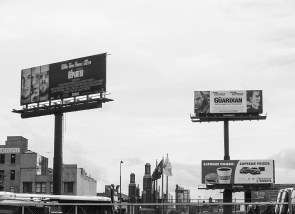 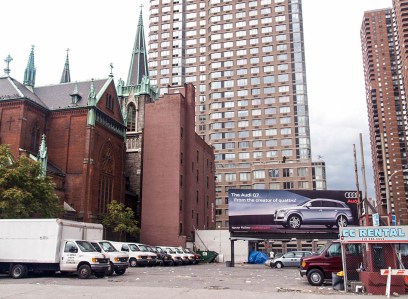 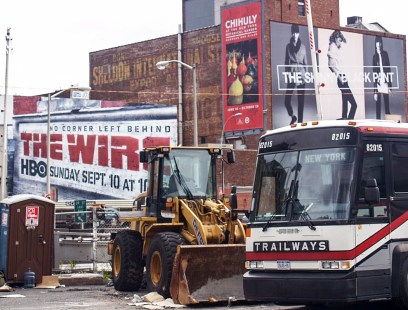 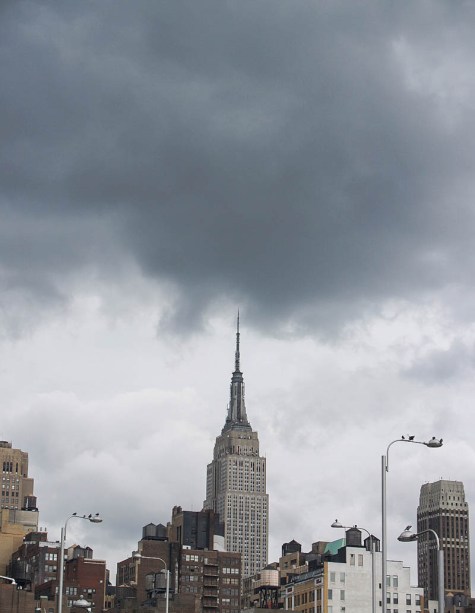 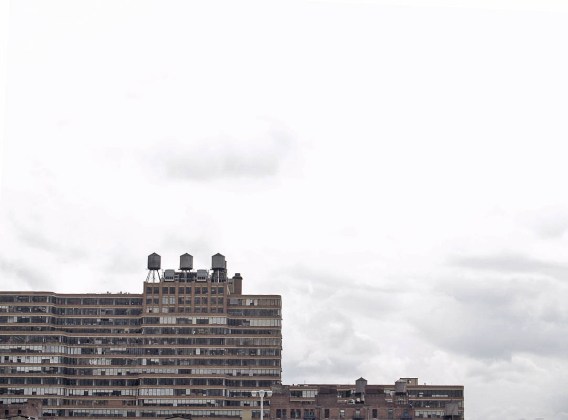 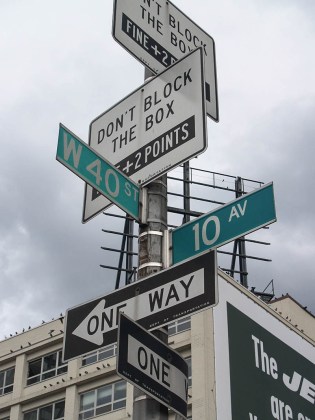 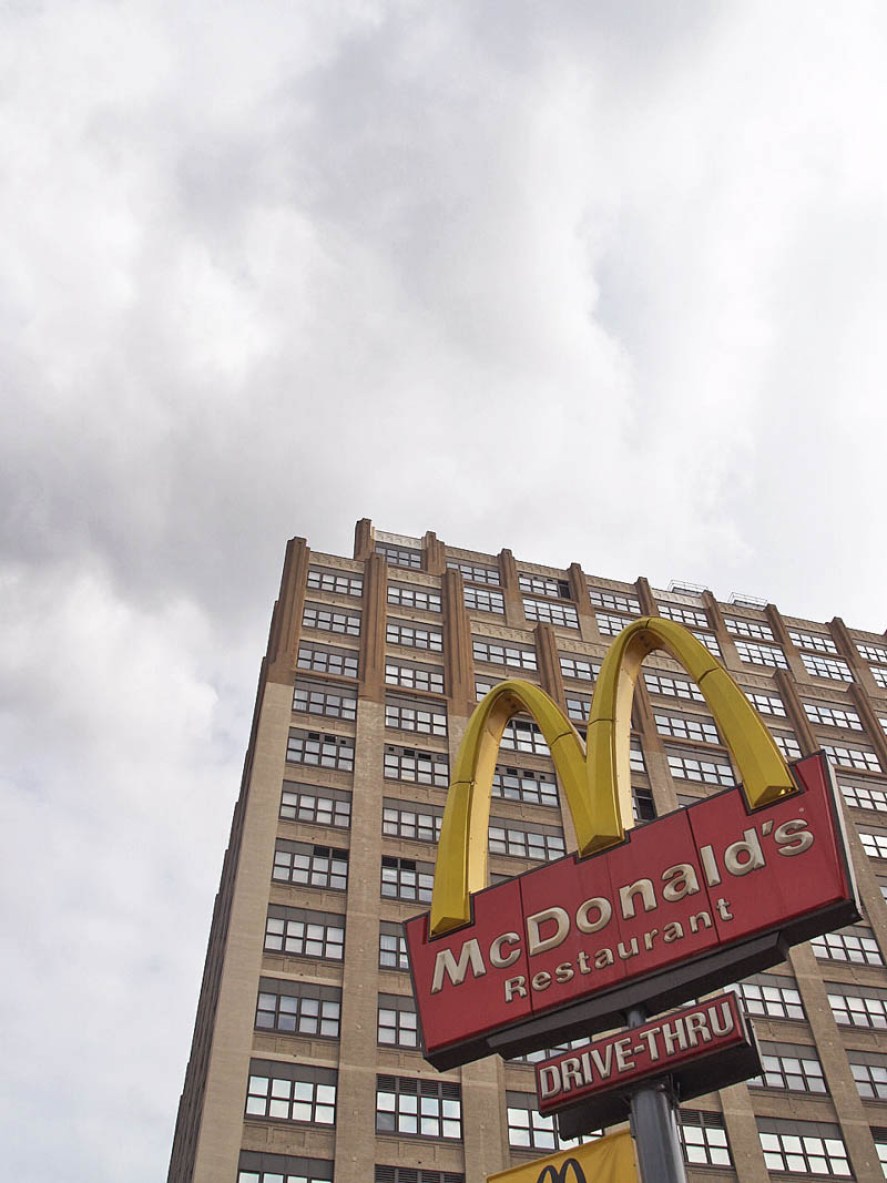