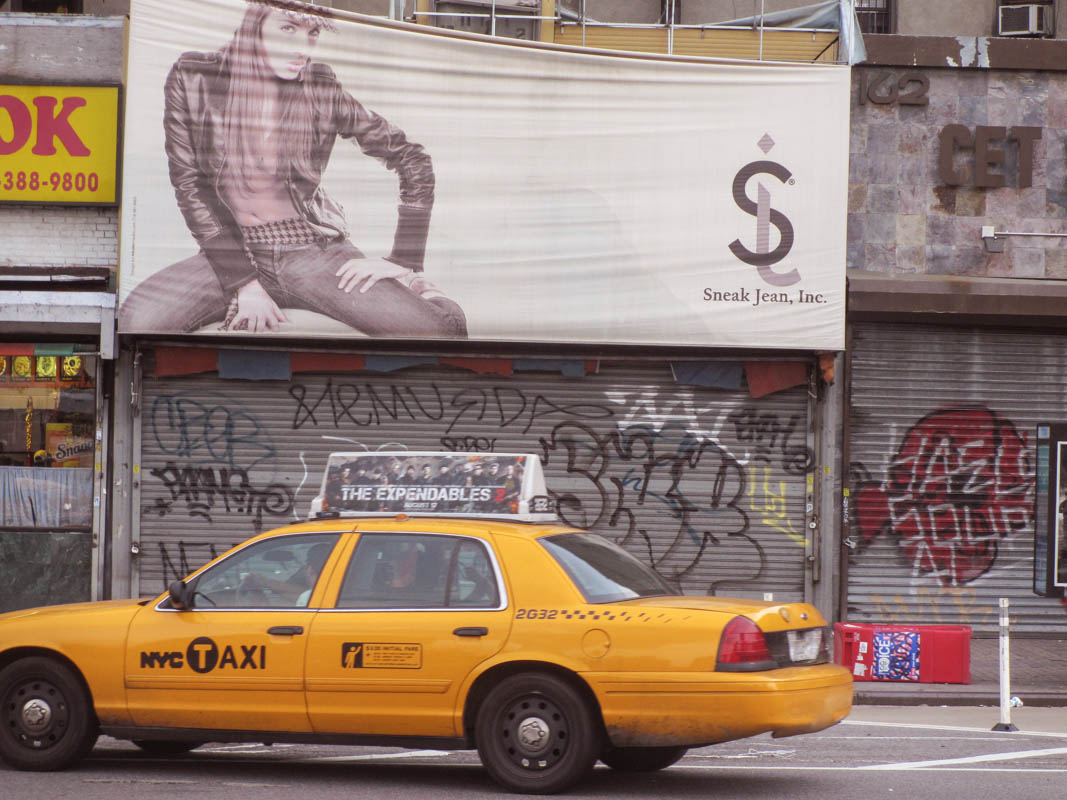 In the mid-1990s, almost literally overnight, the neighborhood was transformed into a trendy club-and-restaurant area populated by young urban professionals, designers, musicians and artists. The Lower East Side today ranks among the hottest neighborhoods in New York City, and new restaurants, lounges and clubs open as fast as others disappear. “Not to remain the same” is the motto here. The other side of this development is that it has lost a lot of its historic ethnic flavor. Extremely high apartment rents forced many Latin American immigrants to move away, and only a handful of traditional Jewish businesses remain. One that remained is Katz’s, a kosher-style delicatessen restaurant, known to serve the best pastrami sandwiches and hot dogs in town. 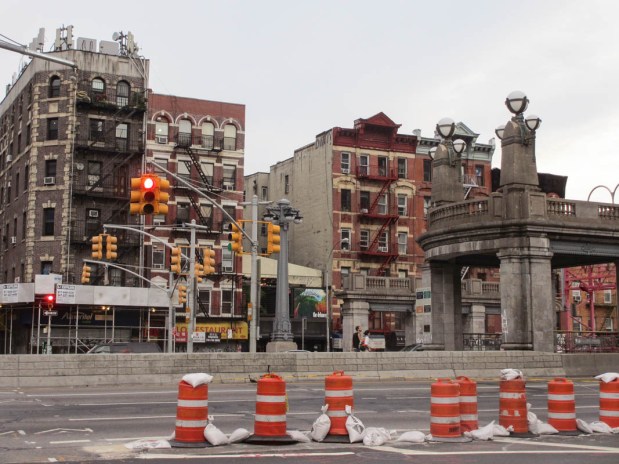 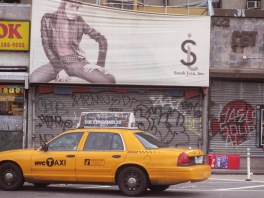 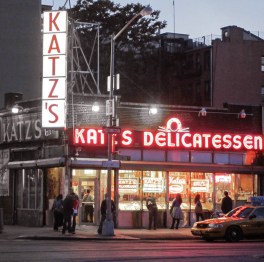 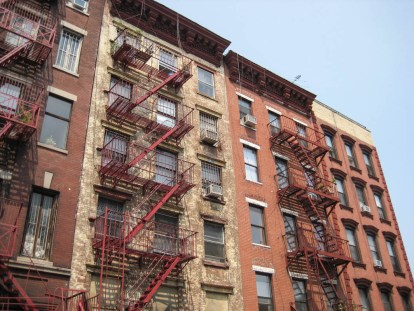 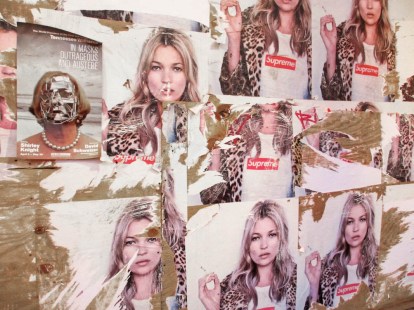 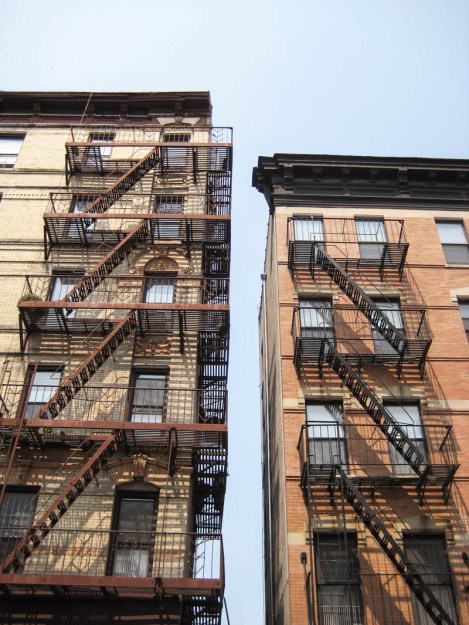 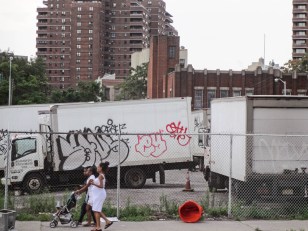 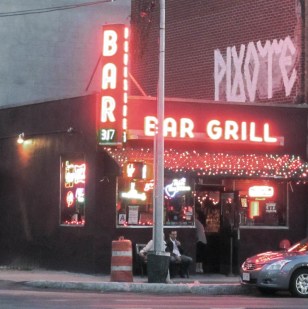 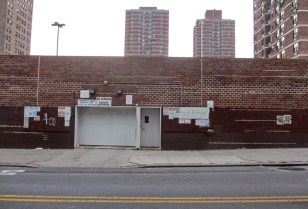 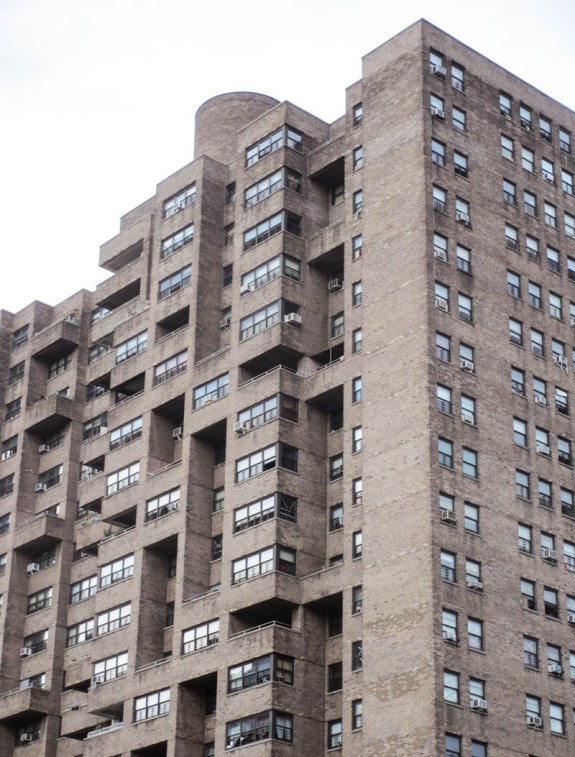 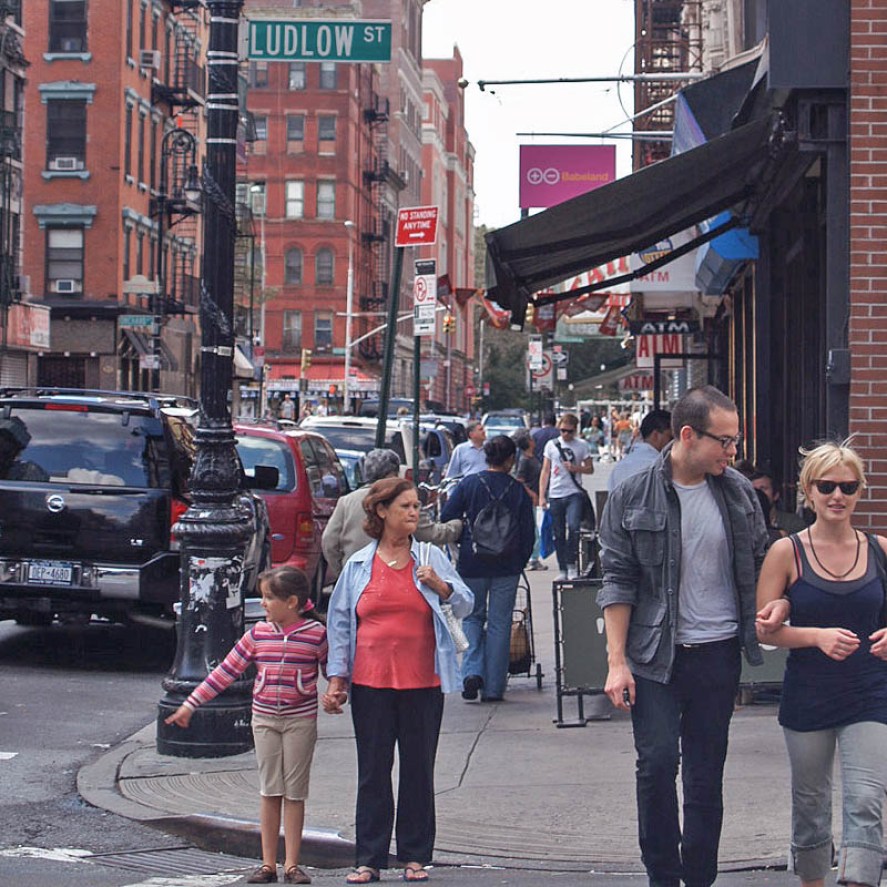