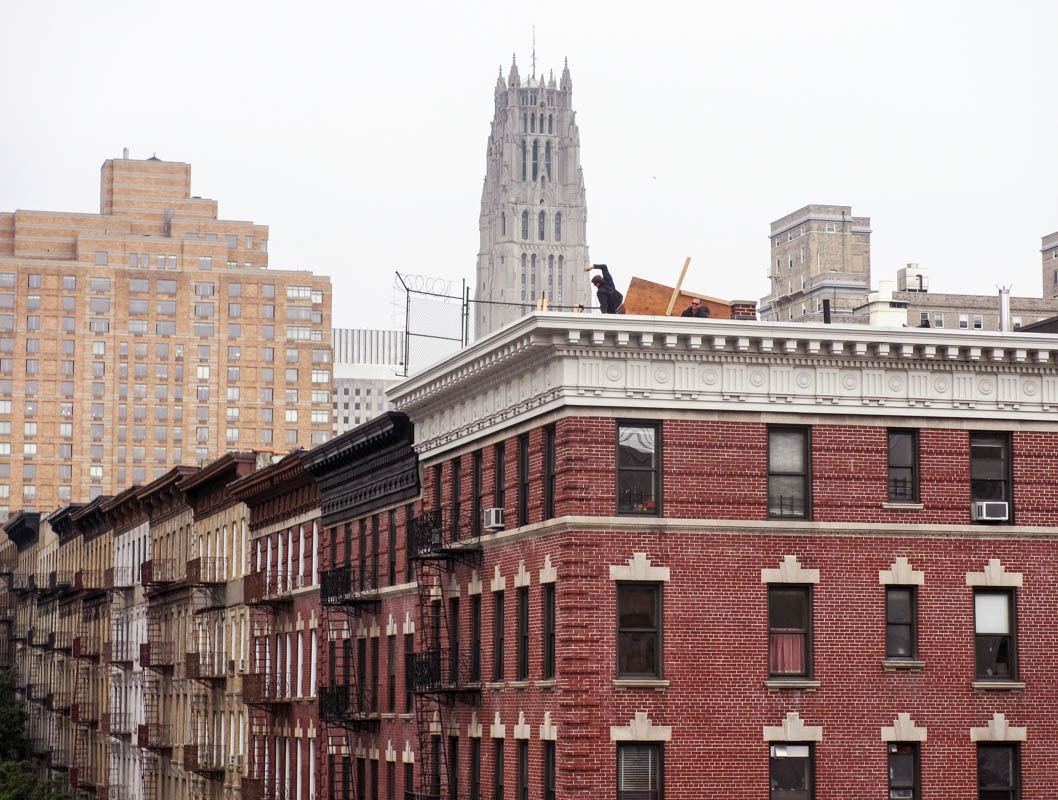 Manhattanville is a mostly industrial neighborhood in Manhattan, characterized by the elevated subway that runs on a viaduct throught the neighborhood. Manhattanville is not a very well-known neighborhood and many people don’t even distinguish it from Harlem, referring to it as West Harlem. However, it is believed that gentrification will soon hit the area, as Manhattanville is now the site of a major planned expansion of Columbia University. Many old factory buildings between 125th and 133rd Streets will be demolished and be replaced by a new campus and park land. Located on 131st Street, the former Studebaker automobile factory plant is already used by Culumbia University. The building still bears the Studebaker logo on its facade, but instead of luxury cars being produced, you can get coffee at the Studebaker Café, which is located inside the factory building. 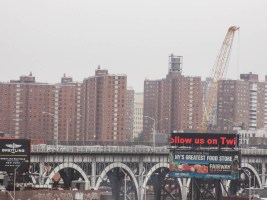 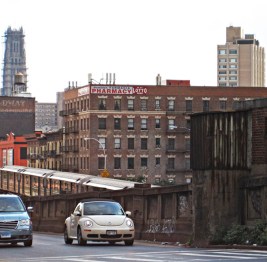 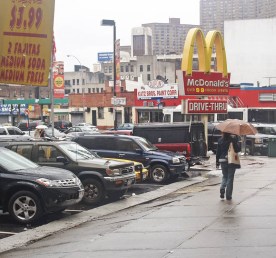 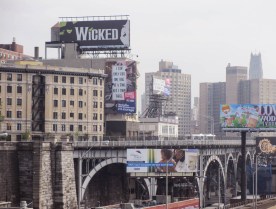 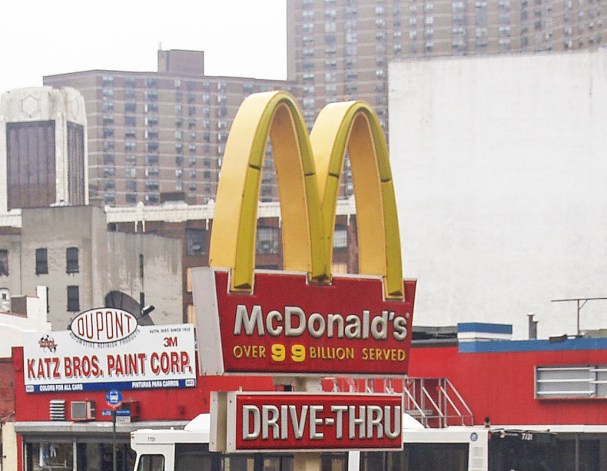 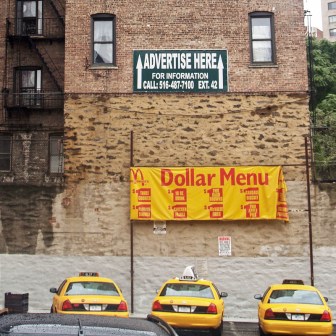 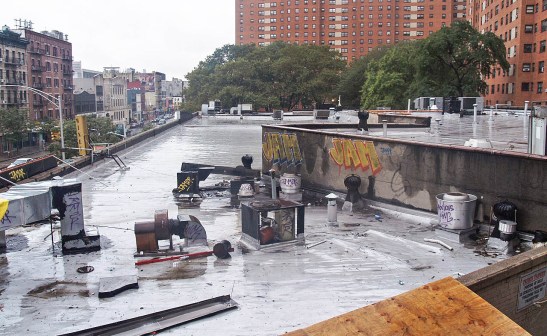 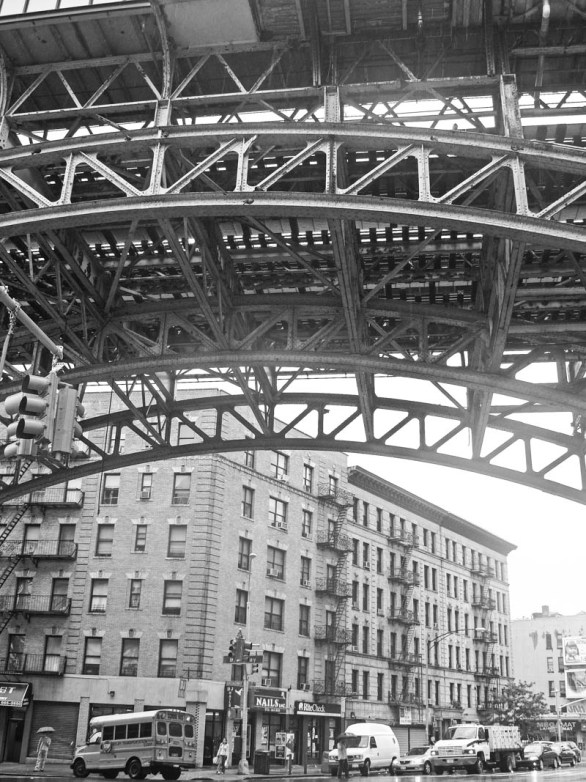 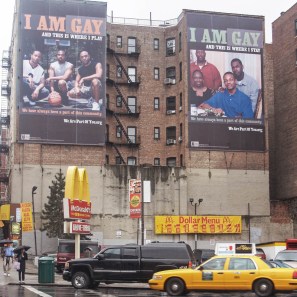 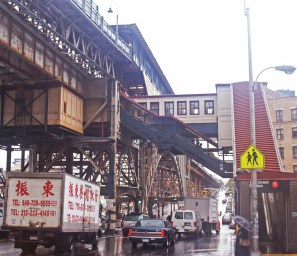 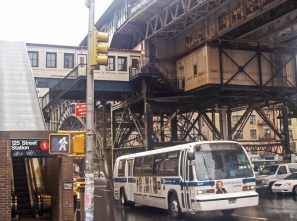 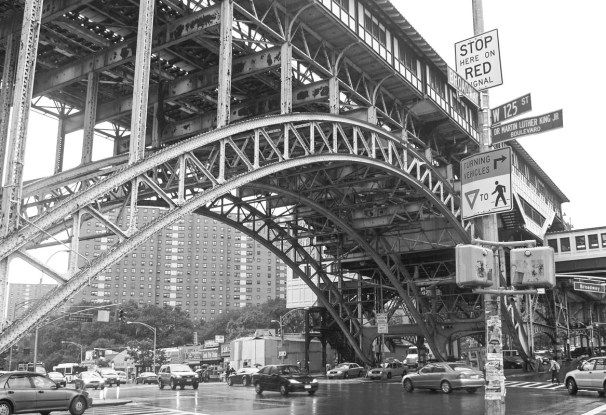 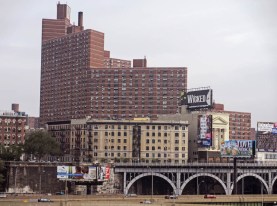 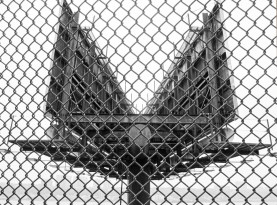 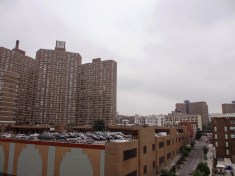 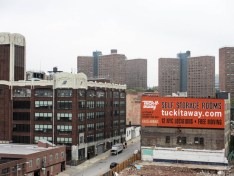 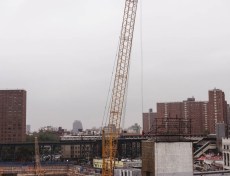 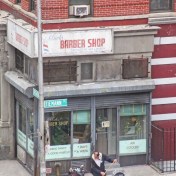