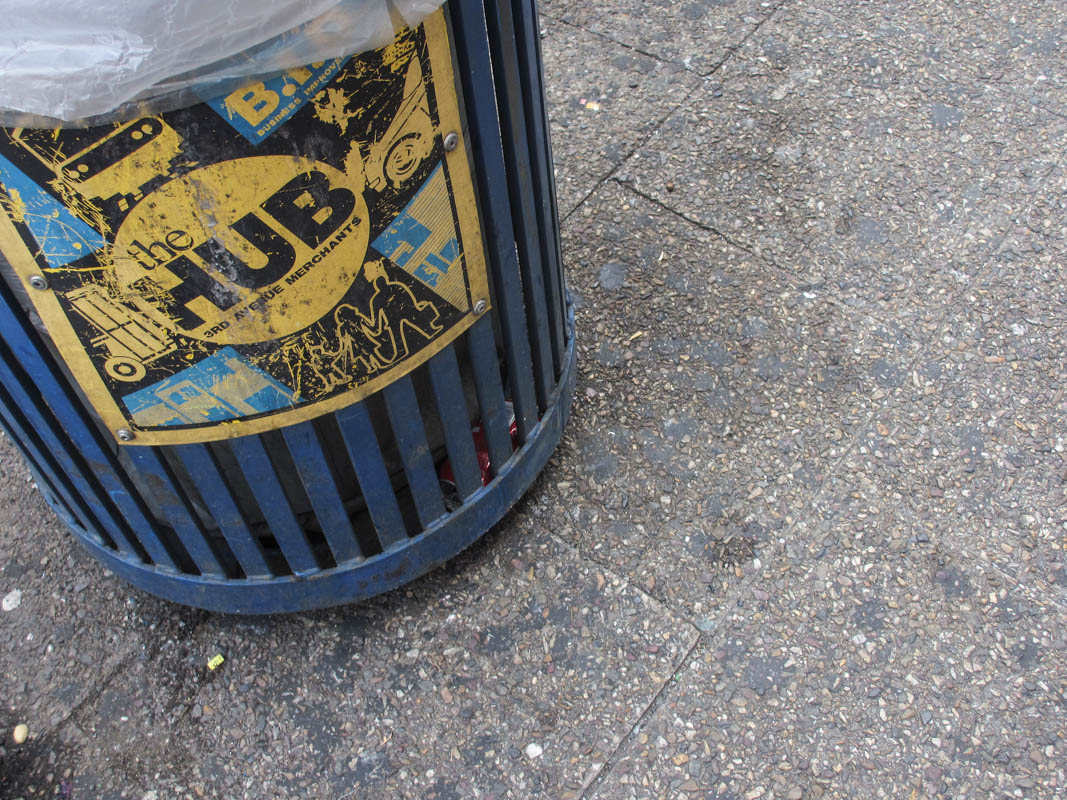 Melrose is a neighborhood in the South Bronx. The area around the intersection of 3rd Avenue and 149th Street is called The Hub. The Hub is the second biggest shopping district in the Bronx after Fordham Road. Featuring more and more national retail stores, the Hub also offers many small family-owned stores. Since the term South Bronx has a very negative connotation, the area is often promoted by the term “Downtown Bronx”. 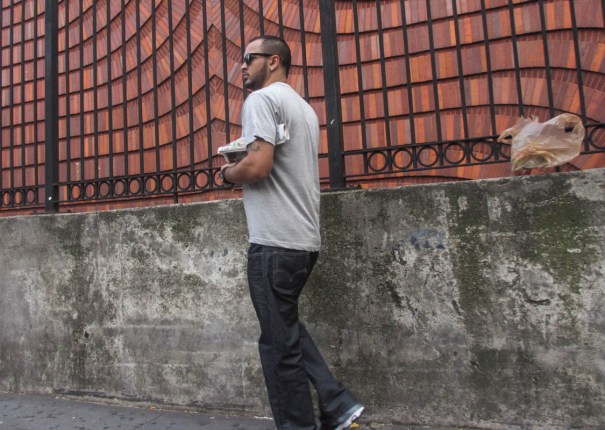 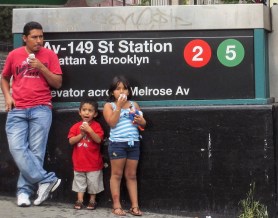 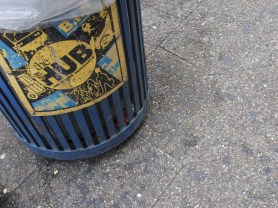 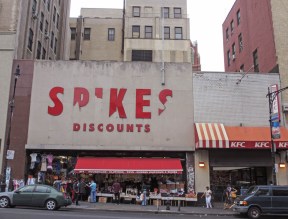 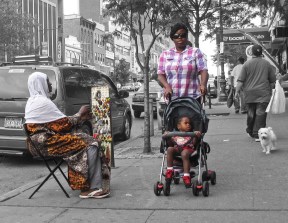 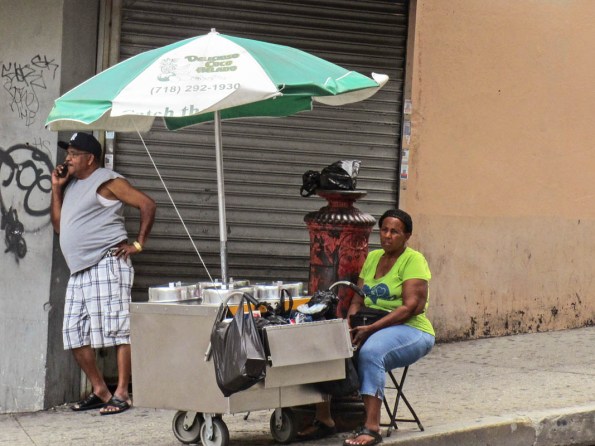 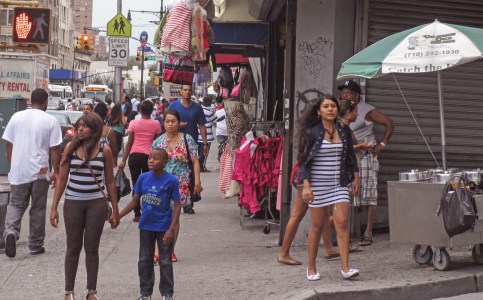 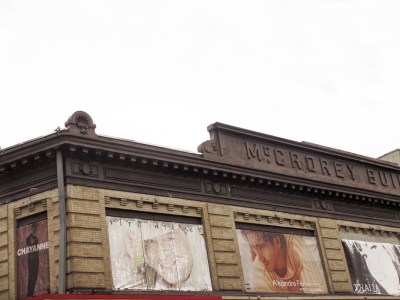 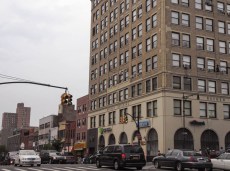 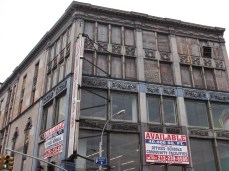 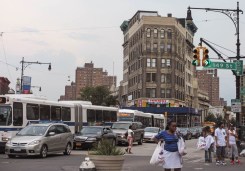 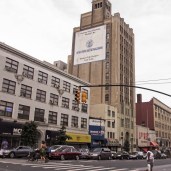