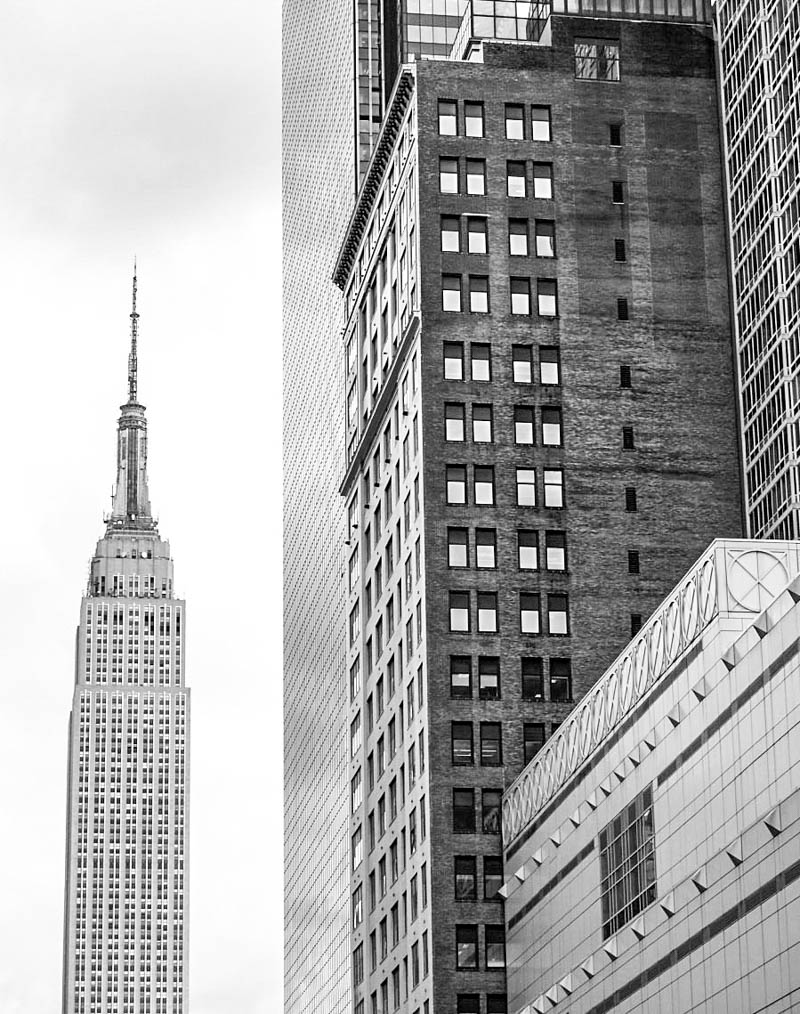 Midtown Manhattan is the busiest and largest commercial district in the United States. Department stores, fashion shops, museums, theaters, television studios and many other businesses are located there. Besides Lower Manhattan and its Financial District, Midtown is also the site of most skyscrapers of New York City, among them the famous Empire State Building and the Rockefeller Center, both of which have observation decks for visitors.

The Empire State Building is a 102-story skyscraper in Manhattan and one of the most famous skyscrapers in the world. It is 381 meters (1,250ft) high, after One World Trade Center it is the second-tallest building in New York City.Construction on the building started on March 17, 1930 and 410 days later it was completed and officially opened on May 1, 1931, as the tallest building in the world. During construction 14 workers died. Photos of the construction of the Empire State Building by Lewis Hine became very famous, showing workers 300 meters above ground.

The Rockefeller Center is a complex of 19 commercial buildings between 48th and 51st Streets in Midtown Manhattan. The GE Building, which most people refer to as the Rockefeller Center, is the 10th tallest building in New York and it has an observation deck dubbed “Top of the Rock”. During wintertime there is an ice-skating rink in front of the building and New York’s most famous Christmas tree is located there as well. NBC Studios are located at Rockefeller Plaza. The “Today Show” is produced live at a ground-level windowed studio across the GE Building, but most other studios are inside the GE Building.

Midtown covers many other well-known areas such as the Theater District with its world-famous Times Square. The Garment District, which is known as the center of fashion design and the Diamond District are other subsections of Midtown. Located mainly on 32nd Street between 5th Avenue and Broadway, Koreatown is home to karaoke bars and authentic Korean eateries. Little Brazil – or “Rua 46” – is a small area located on the single block of 46th Street between 5th and 6th Avenues. Some Brazilian enterprises and restaurants can be found there.

One of the most famous streets that runs through the heart of Midtown is Fifth Avenue. Because of its park-view real estate and historic mansions on the Upper East Side it is a symbol of wealthy New York. Fifth Avenue is also considered to be one of the premier shopping streets in the world. It is ranked as one of the most expensive streets in the world regarding lease prices. 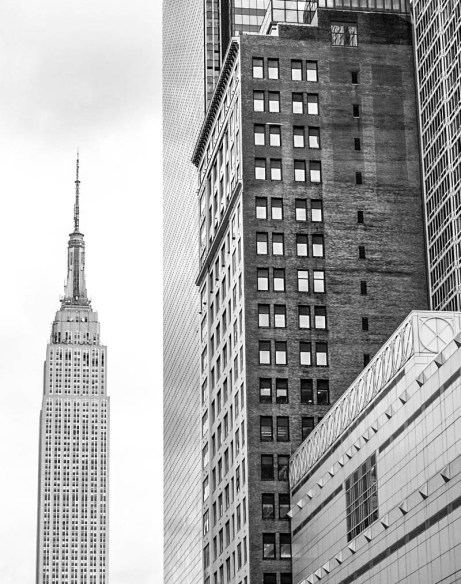 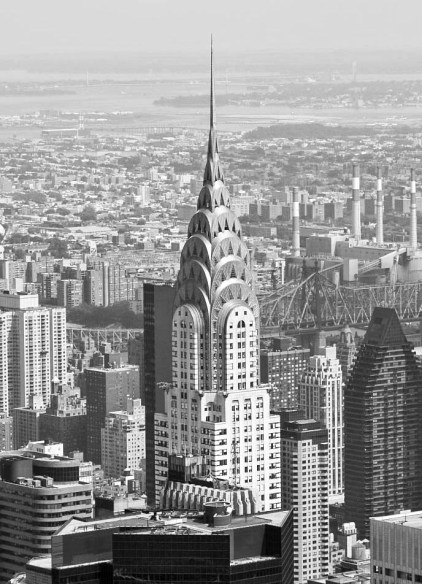 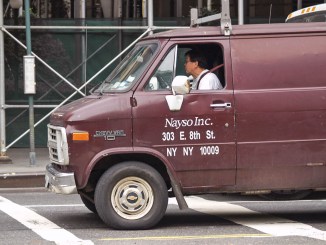 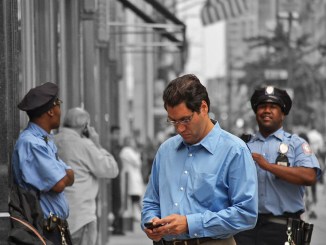 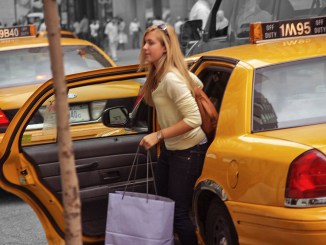 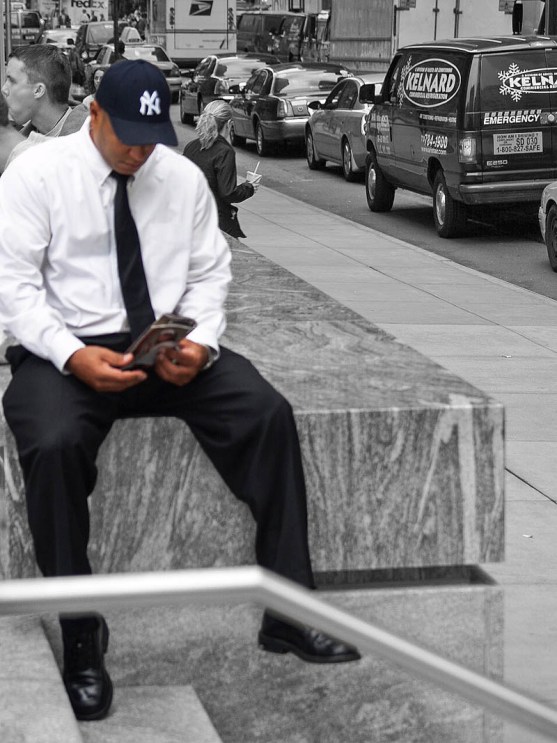 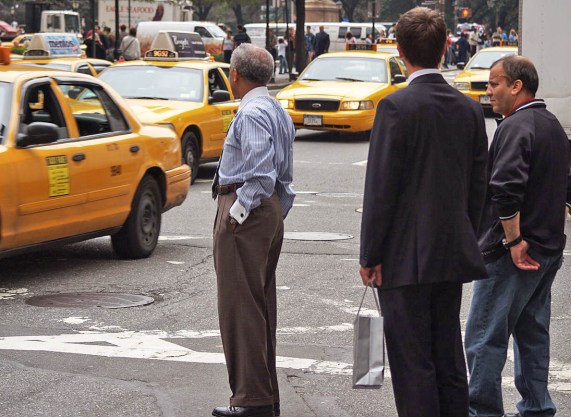 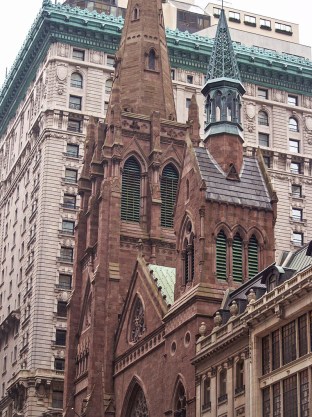 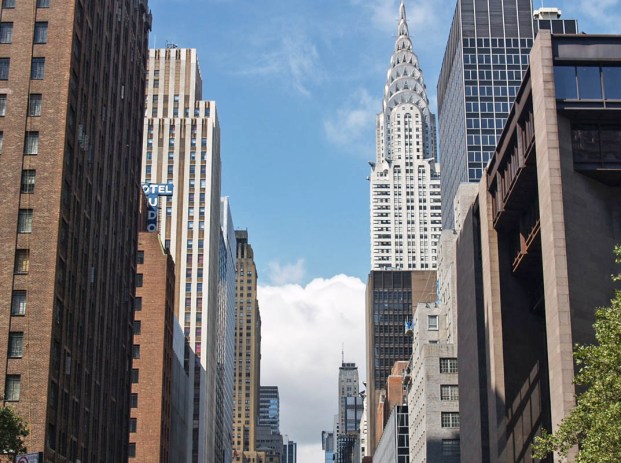 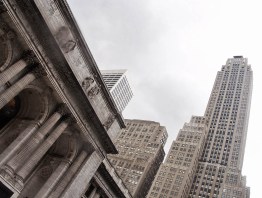 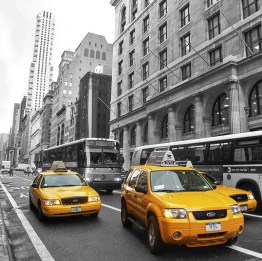 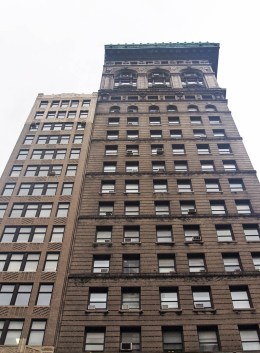 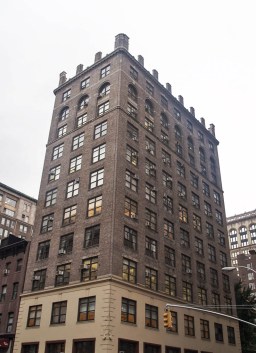 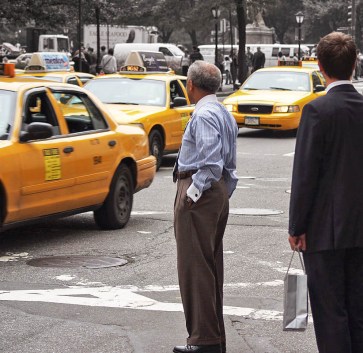 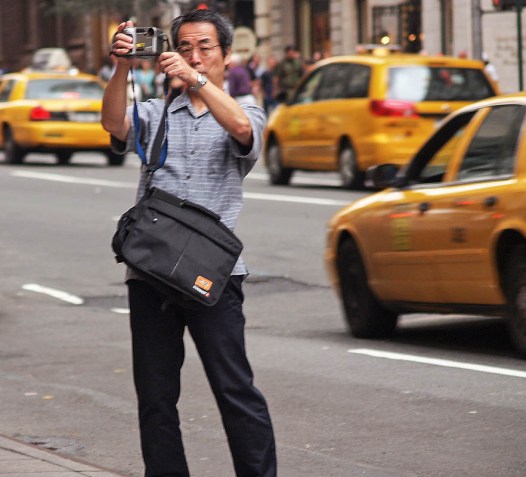 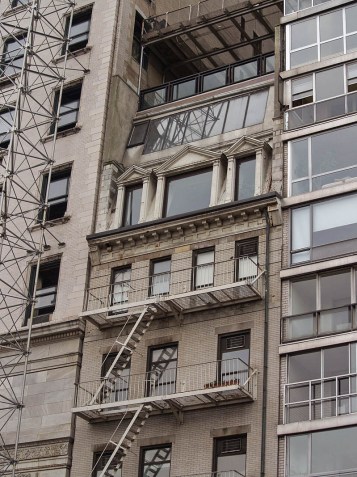 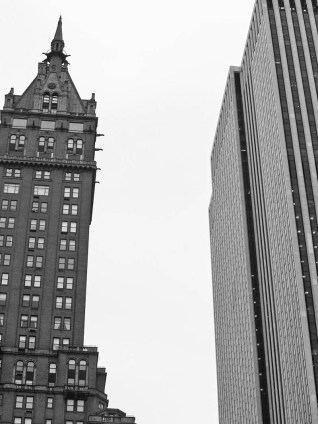 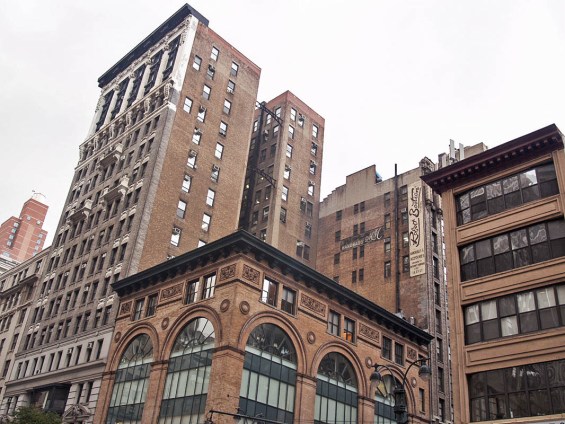 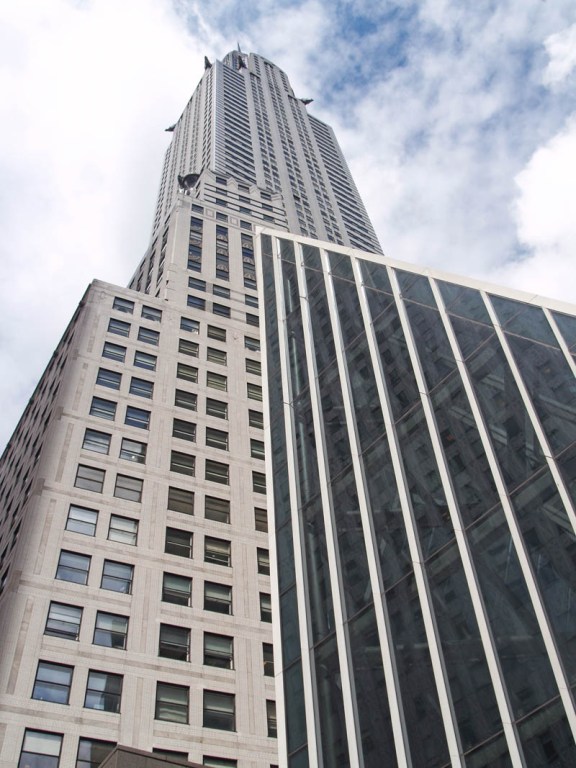 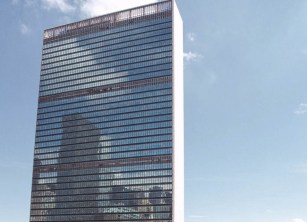 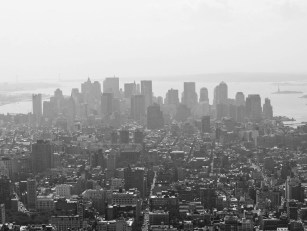 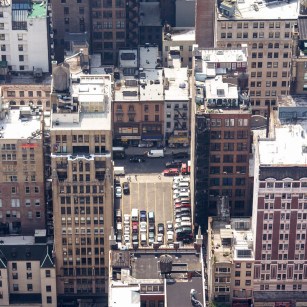 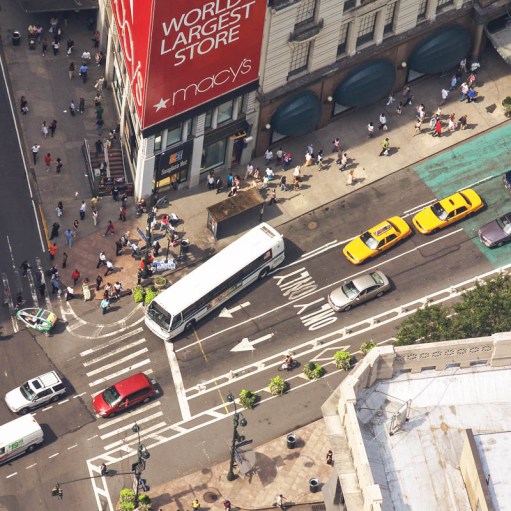 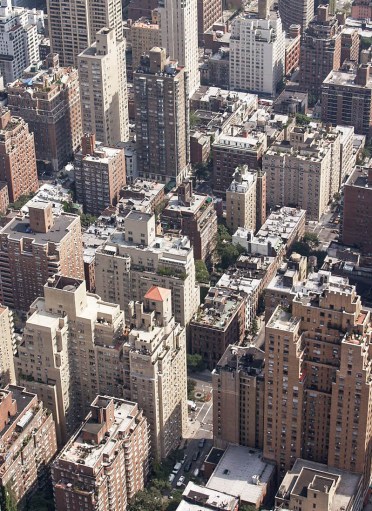 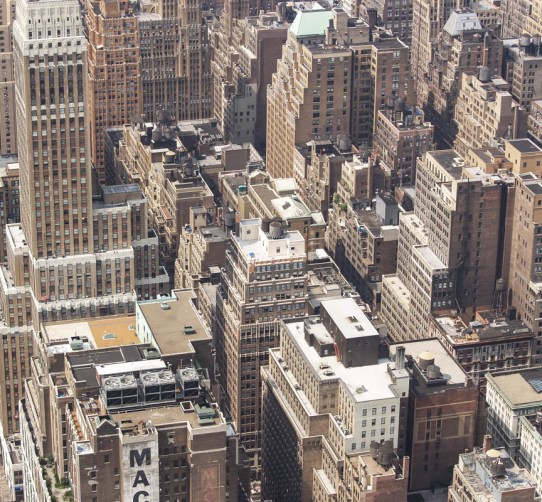 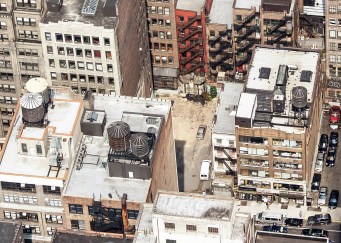 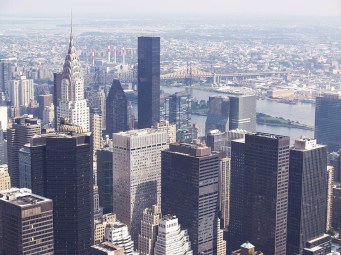