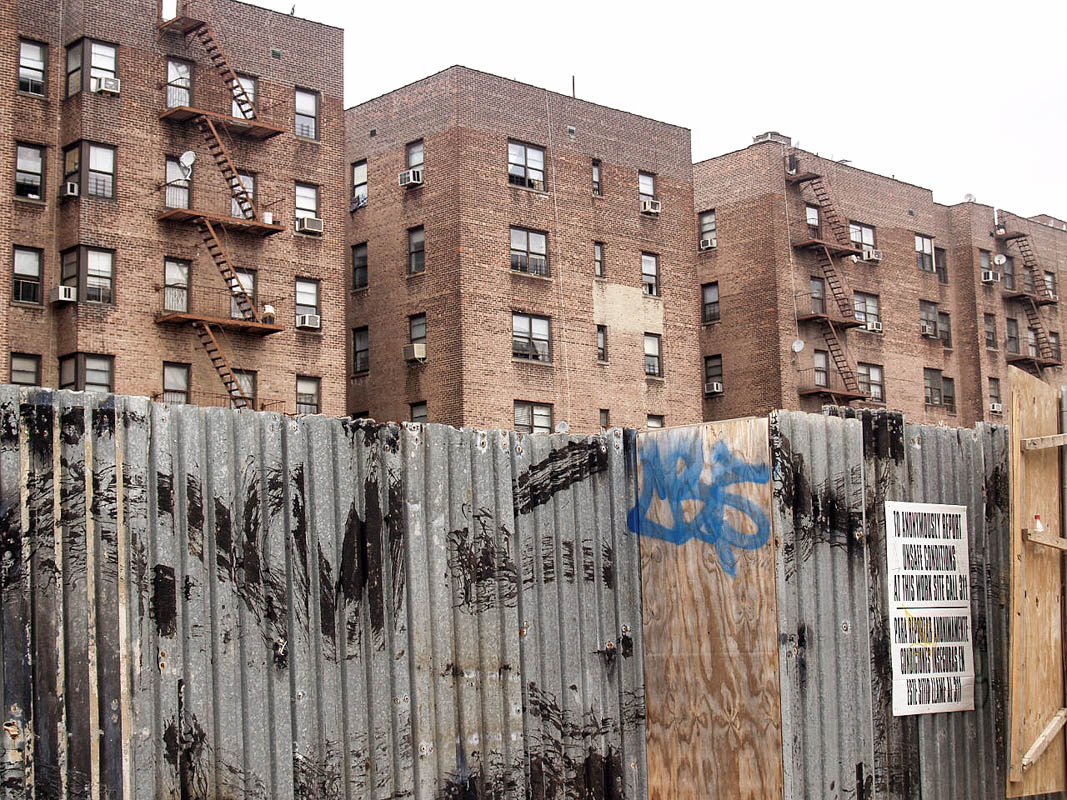 In fact, Pelham Parkway has the largest concentration of Albanian immigrants in New York. The Albanian community is mostly centered around Lydig Avenue, where many Albanian businesses can be found. The “Albanian Boys” is a gang of Albanians who operates in the area. The gang was founded by immigrants who came to the United States after the Kosovo War.

The Bronx Zoo, considered to be one of the best zoos in the world, is located within walking distance from Bronx Park East or Pelham Parkway subway stations. Opened in 1899, the largest metropolitan zoo in the U.S. covers 265 acres and houses more than 4,000 animals. 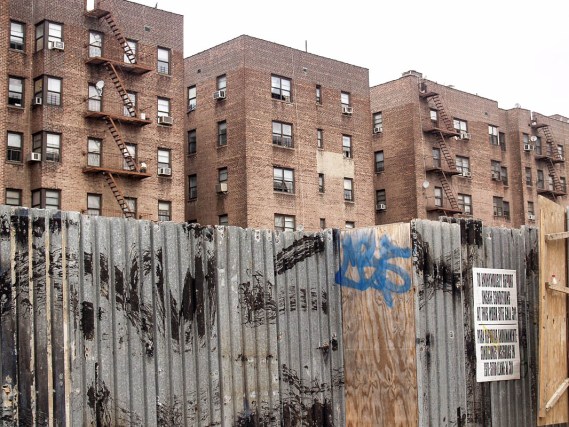 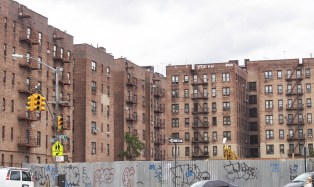 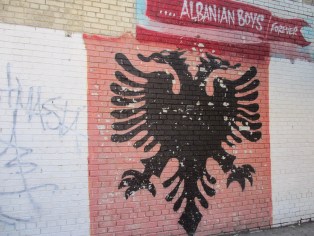 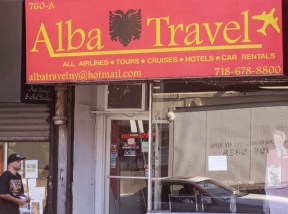 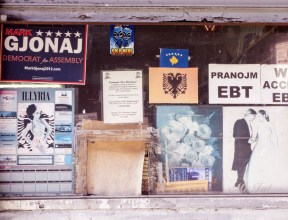 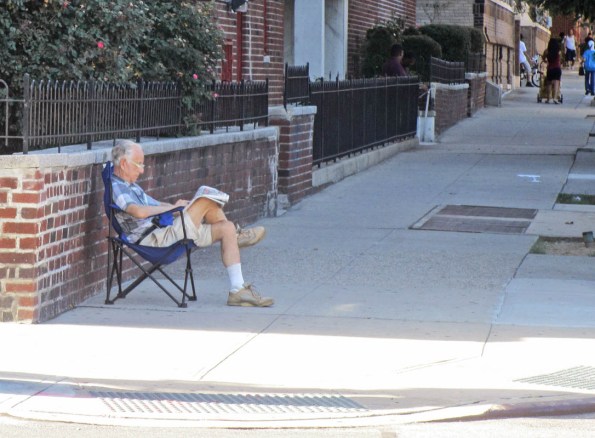