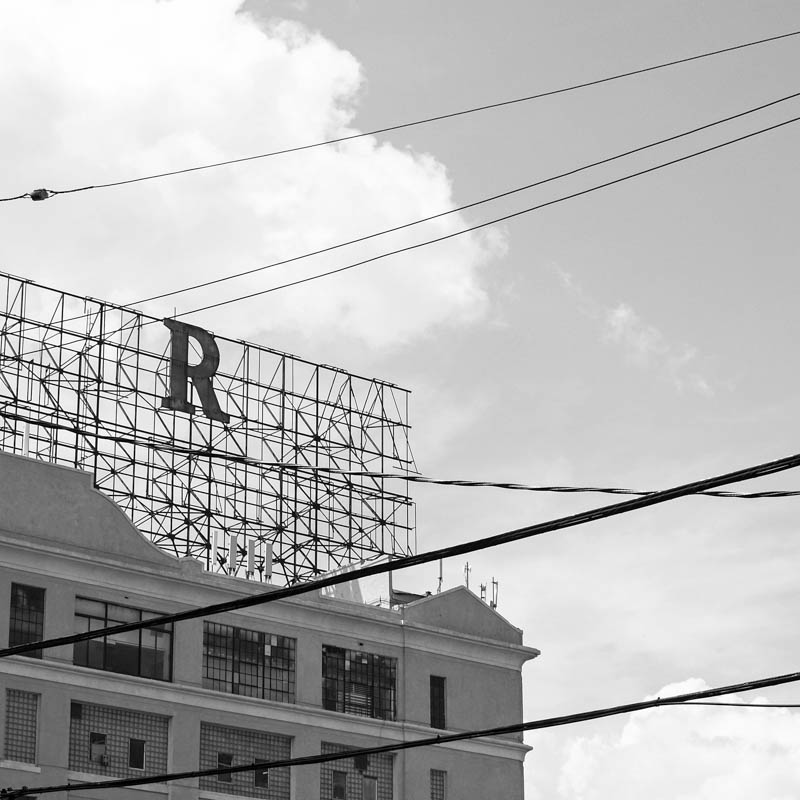 Consisting mostly of warehouses and factory buildings, the western part of Red Hook is one of the latest Brooklyn neighborhoods to be hyped by the media. Is it going to be the next Dumbo or Williamsburg, where abandoned warehouses will be turned into modern loft space? There are some galleries, furniture shops and bakeries located on Van Brunt Street, and a few bars and restaurants have opened in the last couple of years, but things are still pre-boom for now.

On the other hand, the eastern part of Red Hook remains a low-income residential neighborhood, with most people living in bleak public housing projects. The Red Hook Houses, one of the first and largest housing projects in the city, suffered serious problems during the 1990s, as drug use, crime and high unemployment was prevalent in the neighborhood. The location of the neighborhood south of the Brooklyn-Queens Expressway and Gowanus Expressway, and the fact that the closest subway stop is over one mile away give Red Hook a very isolated feel. 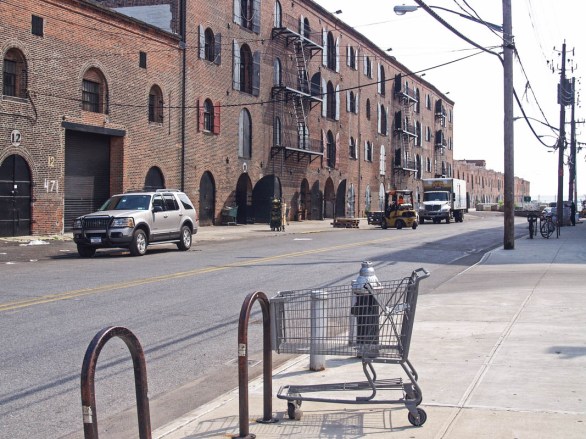 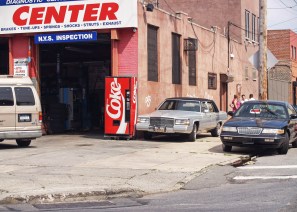 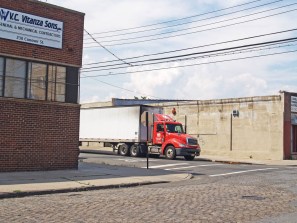 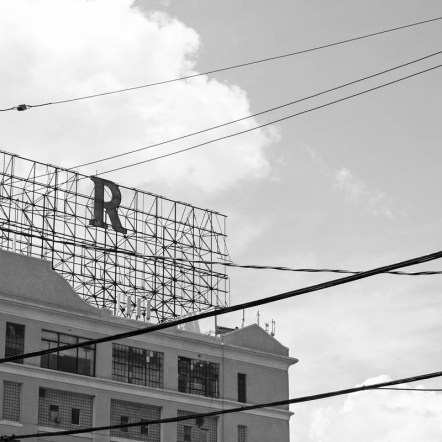 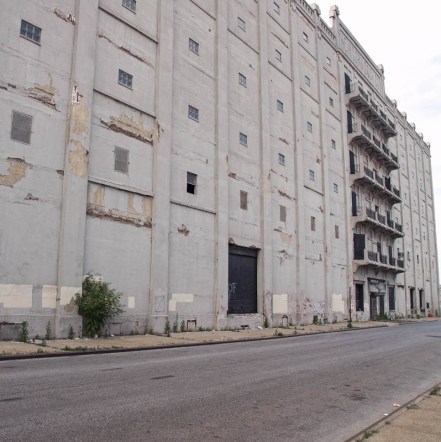 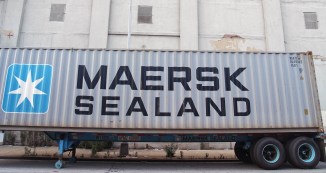 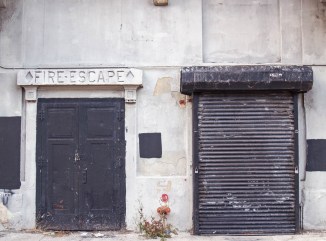 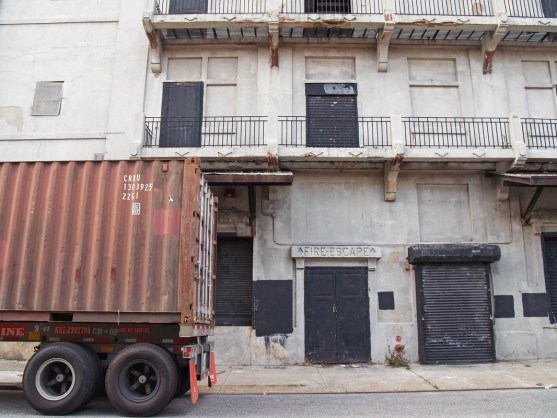 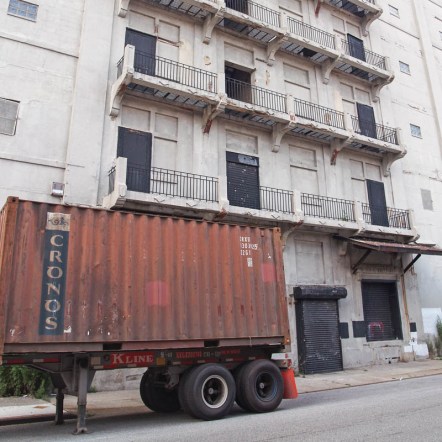 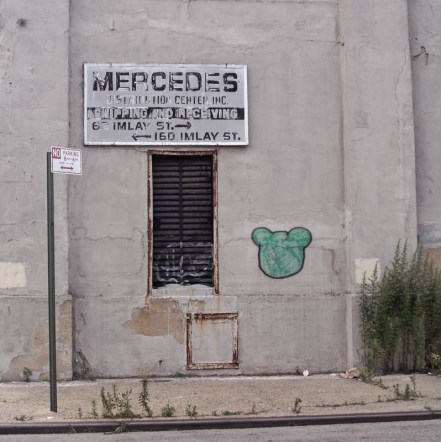 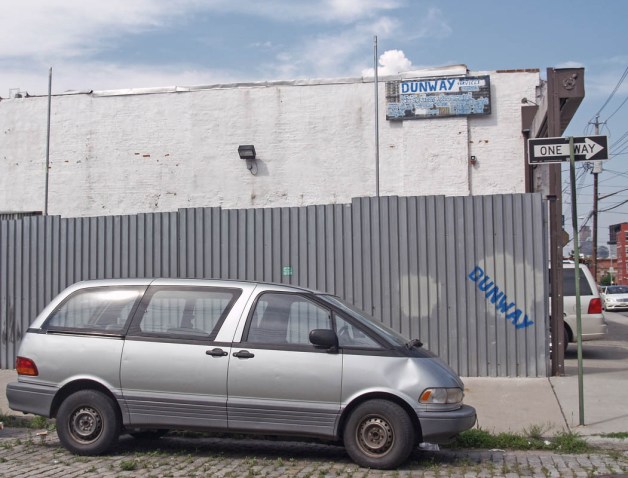 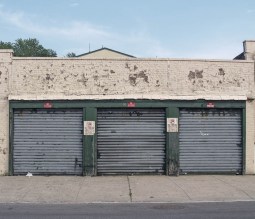 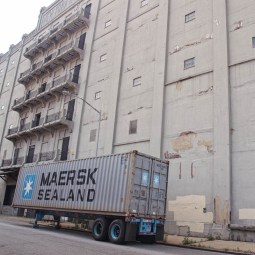 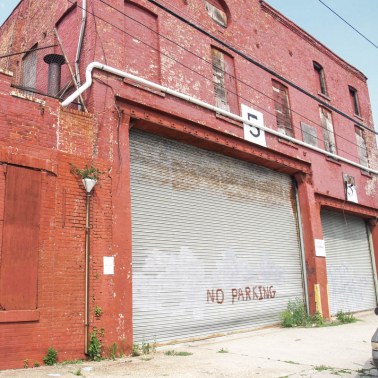 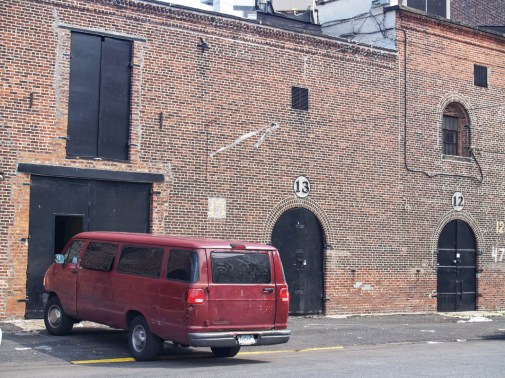