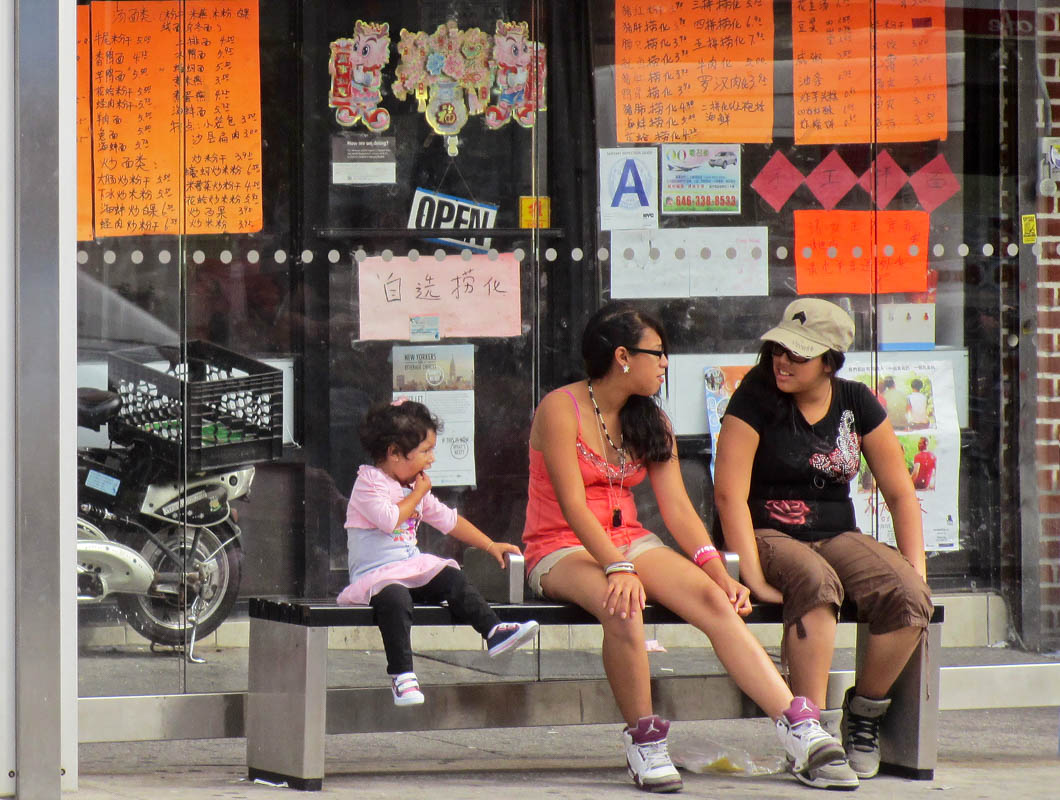 Sunset Part is a very beautiful neighborhood in Brooklyn named after a park, which lies in the center of the neighborhood. This park affords visitors magnificent views of the Statue of Liberty, Staten Island and Lower Manhattan, since it is the second highest point in Brooklyn. On summer nights, the park attracts a lot of locals, who spend their evening there, playing sports or having picnics. Watching the sunset from there is a must-do if you’re in the area.

In the first half of the twentieth century, Sunset Park was a thriving Scandinavian neighborhood, one section was known as “Little Norway”, another part was known as “Finntown”, where you could go to an authentic Finnish sauna or eat Finnish food until the 1970s. In 1991, 40th Street was officially renamed “Finlandia Street” to remind people of this time in Sunset Park’s history. Except for that, there’s not much left of Sunset Park’s Scandinavian heritage.

Today, Sunset Park presents itself as a culturally diverse community. This diversity is celebrated in late October every year with the Parade of Flags on 5th Avenue. The eastern part, especially along 8th Avenue, is Brooklyn’s largest Chinatown. Some claim that the reason for Chinese settlement around 8th Avenue is because in Chinese folklore, the number eight is lucky for financial matters, another explanation is the direct subway connection to Manhattan’s Chinatown. Unlike Manhattan’s Chinatown, this Chinese neighborhood is mostly unknown by tourists, so instead of tourists buying Hello Kitty wallets and fake perfumes, you get Asian crowds and a feeling, that you are far, far away. The western part of Sunset Park has a very different character. There’s a large Latino population, and you can find lots of Latin American businesses especially along vibrant 5th Avenue. 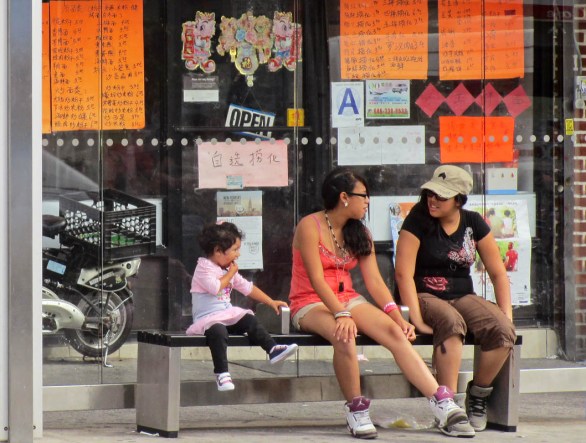 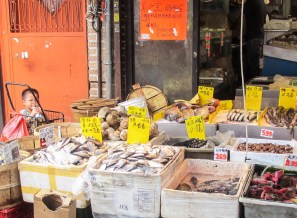 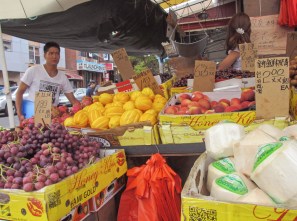 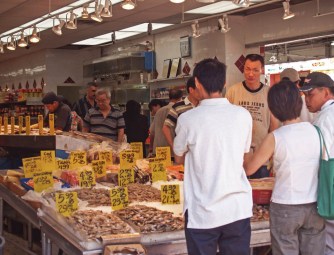 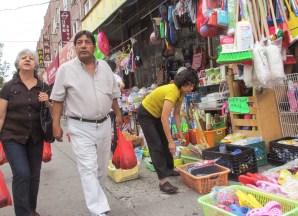 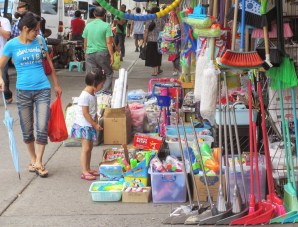 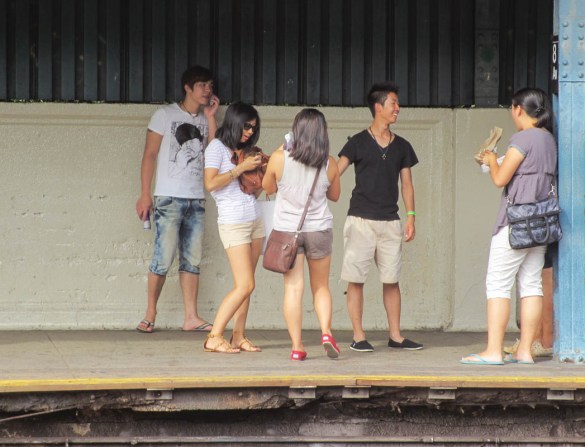 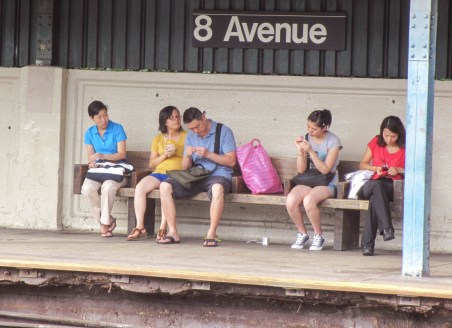 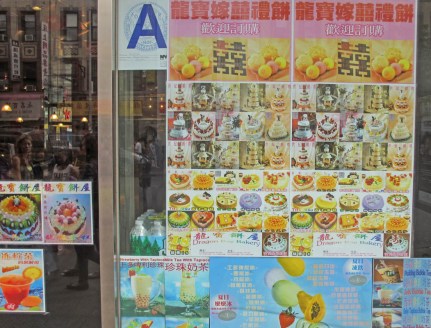 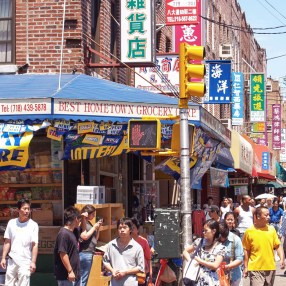 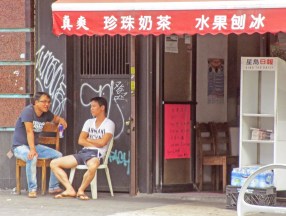 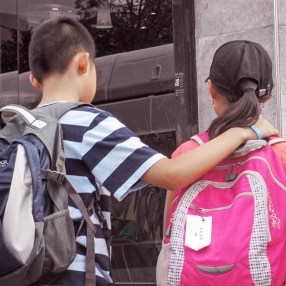 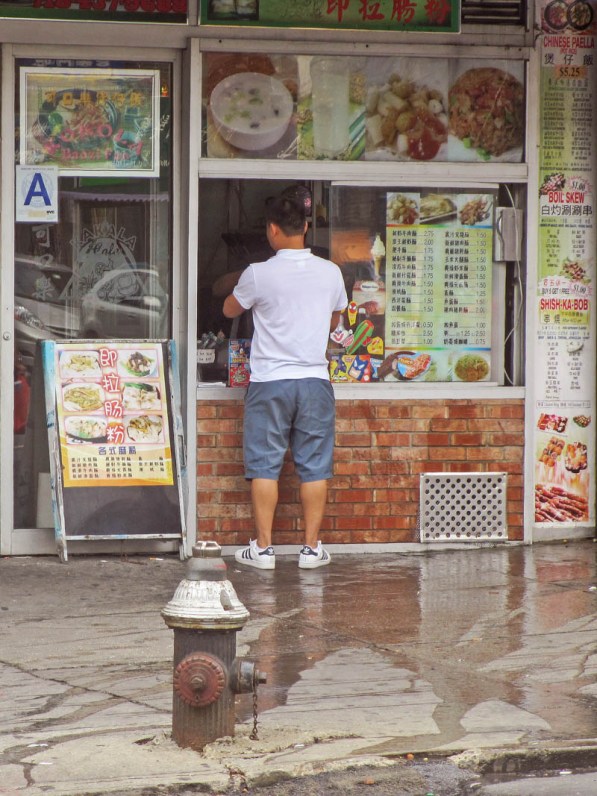 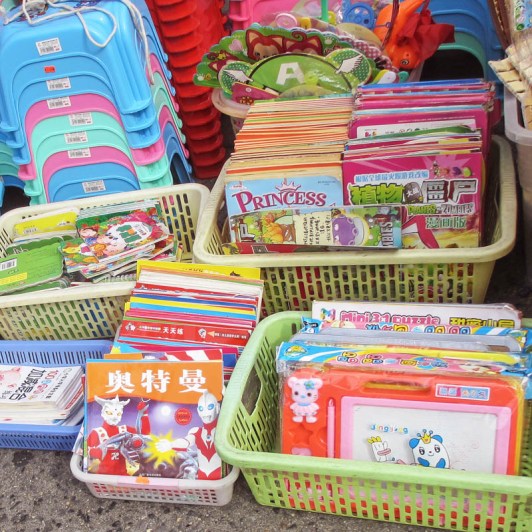 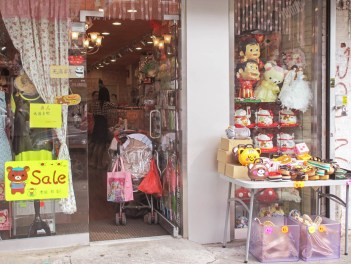 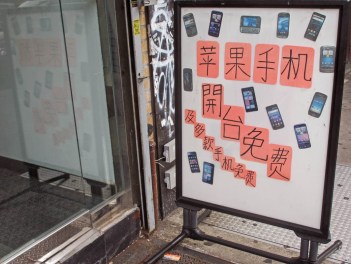 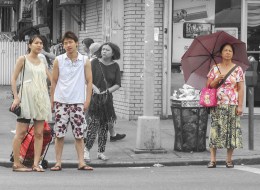 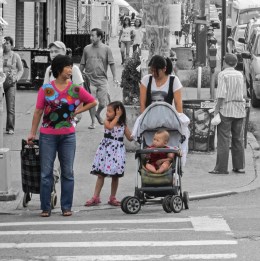 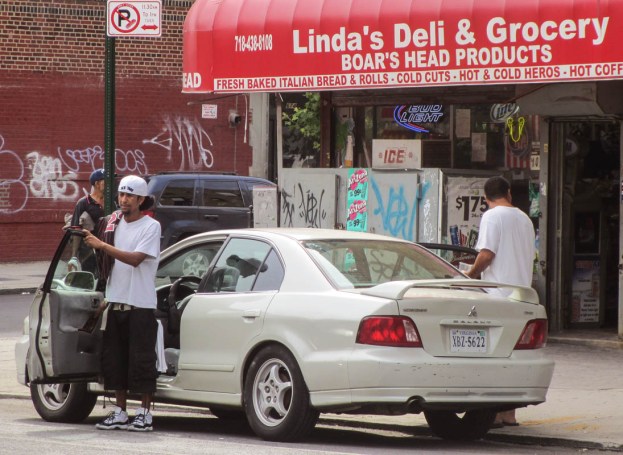 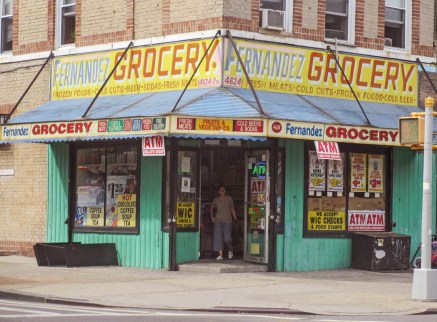 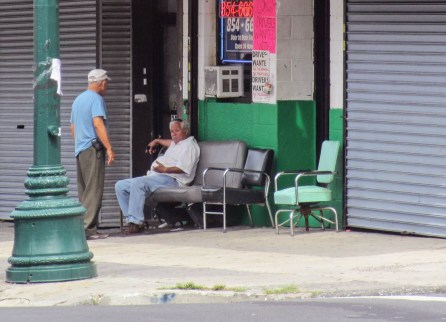 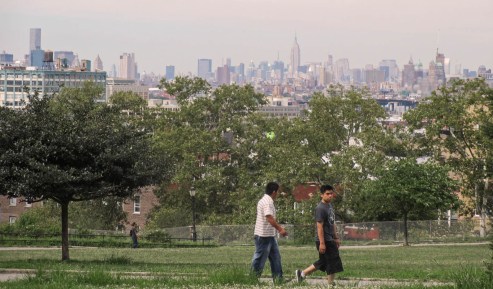 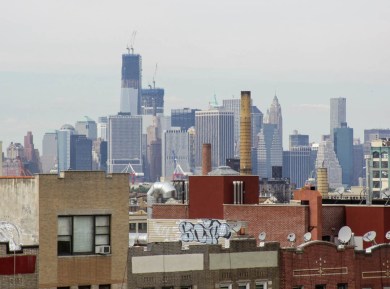