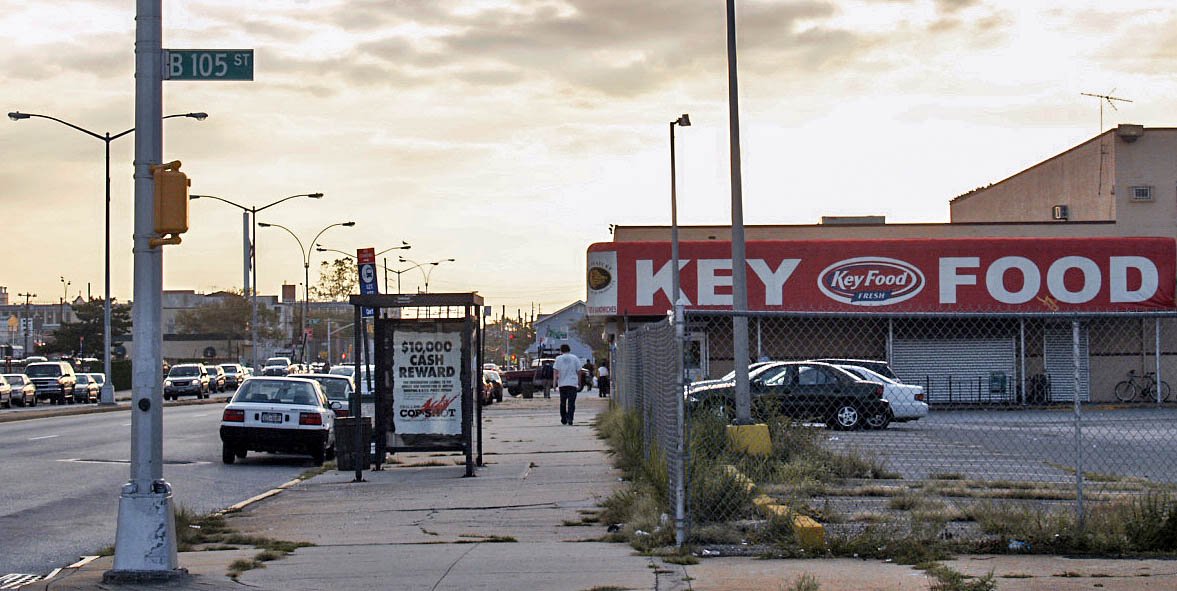 The Rockaway peninsula, or more commonly referred to as The Rockaways, is a sandy peninsula of Long Island, all of which is located within the New York City borough of Queens. It is home to several distinct neighborhoods, reaching from the relatively low-income enclave of Far Rockaway on the eastern end to the private Irish-American community of Breezy Point in the west. The peninsula’s relative isolation from the urban areas of New York City has made it a popular summer retreat. Rockaway Beach, streching four miles along the peninsula and facing the Atlantic Ocean, is the largest urban beach in the United States. The beach got very famous because of the 1977 Ramones song “Rockaway Beach”.

Rockaway Park / Beach 116 Street is the last subway station to the west on the peninsula, it is served by the Rockaway Park-Shuttle and during rush-hours by the A-Train as well. Rockaway Park is a beautiful residential neighborhood, especially because of its proximity to the beach. Some stores, such as surf shops, are located on 116th Street. The area there is sometimes known as the Irish Riviera due to its large population of Irish ancestry. The neighborhood of Seaside is dominated by middle-income high-rise apartment buildings that face the beachfront.

In October 2012, Rockaway was devastated by hurricane Sandy. Over 100 homes in Breezy Point were destroyed by a fire induced by the hurricane. 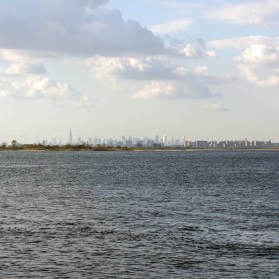 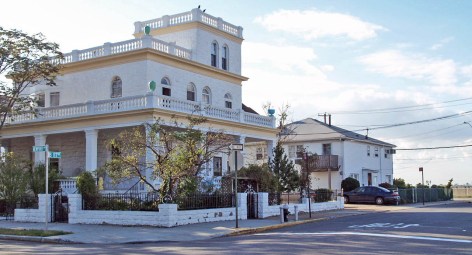 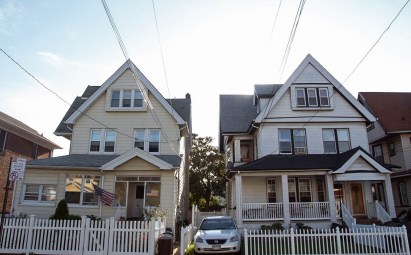 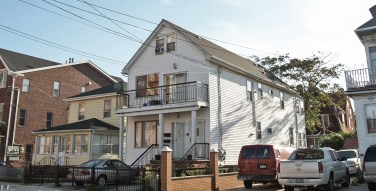 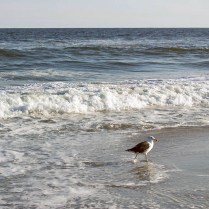