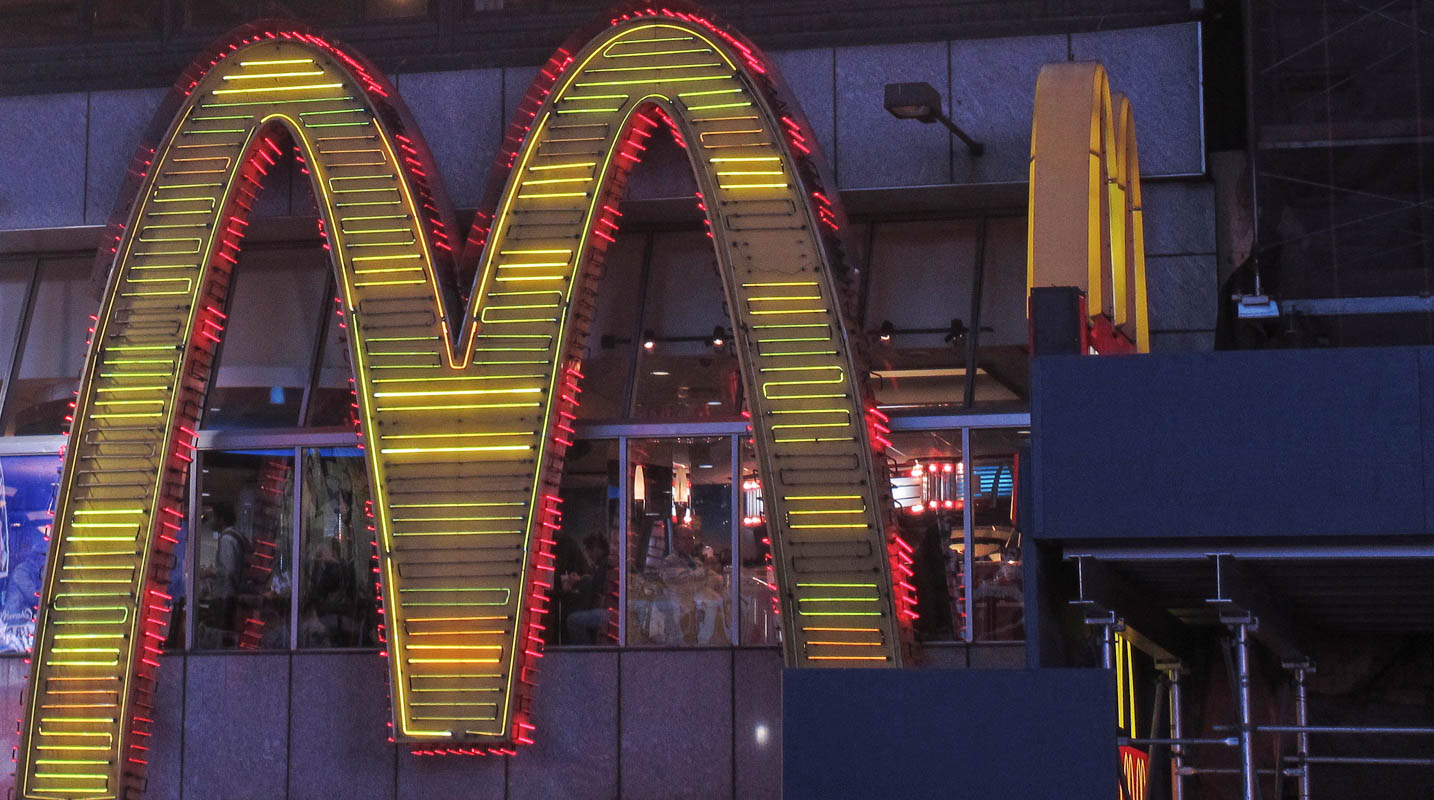 Times Square is a world famous square located at the intersection of Broadway and 7th Avenue in Midtown Manhattan. It’s probably the most bustling place in New York City, especially at nighttime. Most stores are open until 2 o’clock in the night. Times Square is famous for its huge advertisements and colorful animated neon and television-style screens. The surrounding area is also known as the Theater District because of the Broadway musicals and theaters which are located there. Television stations, such as MTV and ABC, have studios at Times Square. At New Year’s Eve millions of people gather there to celebrate the beginning of the New Year.

Times Square has changed dramatically over the last two decades. About 20 years ago, Times Square still had a bad reputation. From the 1960s to the 1990s it was well known as a seedy and intimidating area full of corruption and dubious people, such as drug addicts, prostitutes and pimps. Especially 42nd Street, which crosses Times Square, was famous for its sex-shops, erotic cinemas and peep shows. In the mid-1990s Mayor Rudolph Giuliani led an intense effort to entirely clean up the area: closing sex-shops, increasing security and opening more tourist-friendly attractions. Today almost all shady businesses and shops have disappeared and even mini markets, which were still there some years ago, were pushed away to make place for family-friendly stores. Now Times Square resembles Disneyland or Hollywood with mainly families and tourists visiting the area, the unique character Times Square was known for, almost completely disappeared. 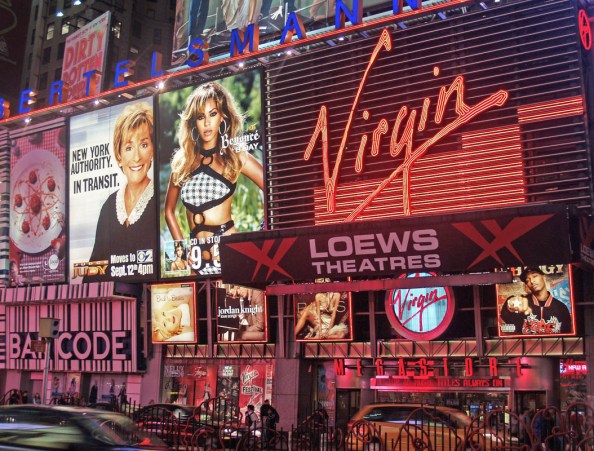 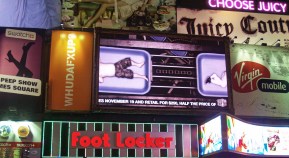 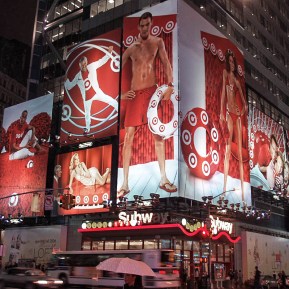 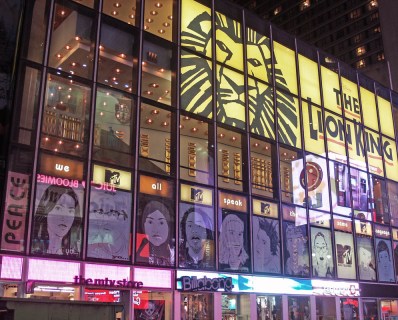 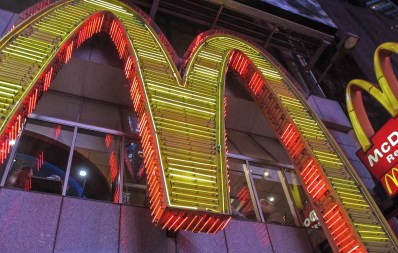 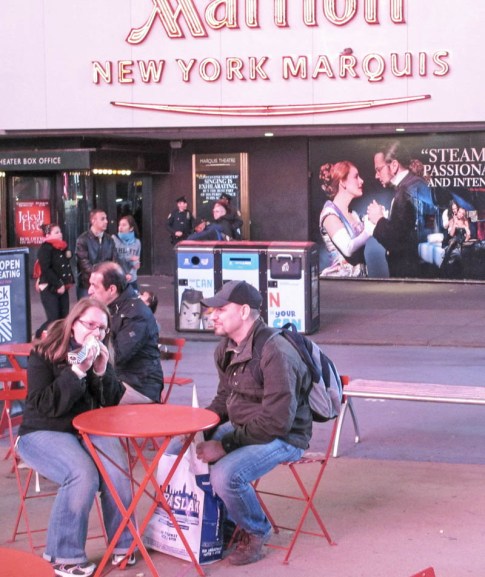 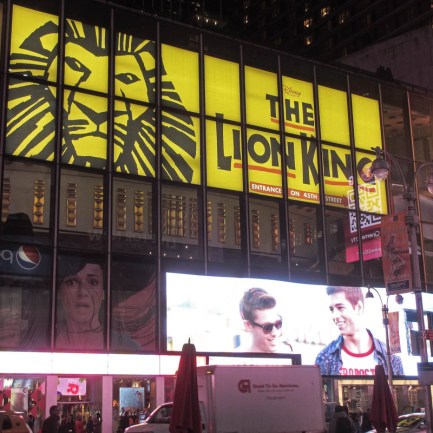 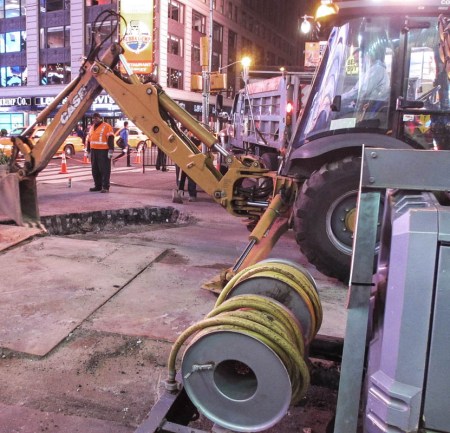 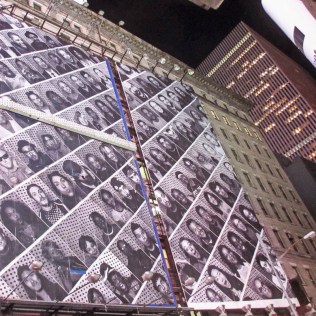 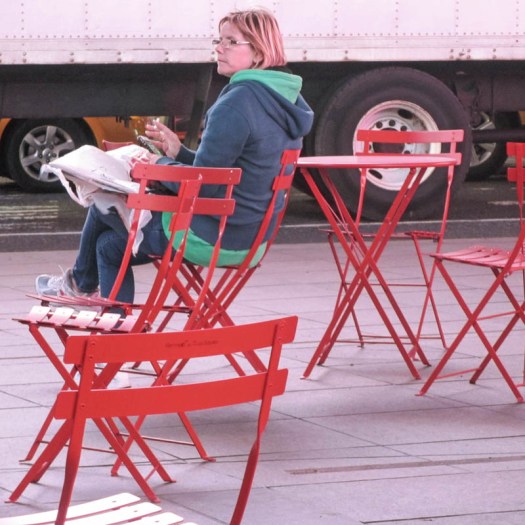 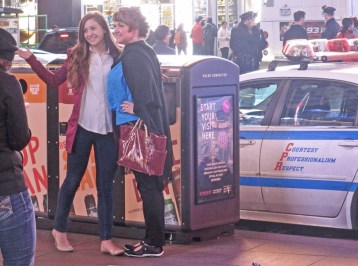 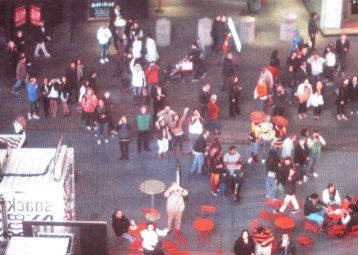 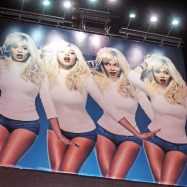 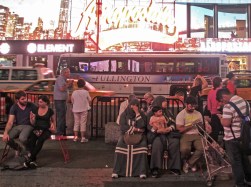 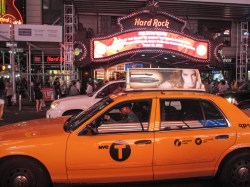 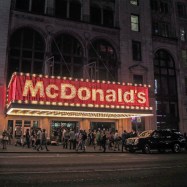