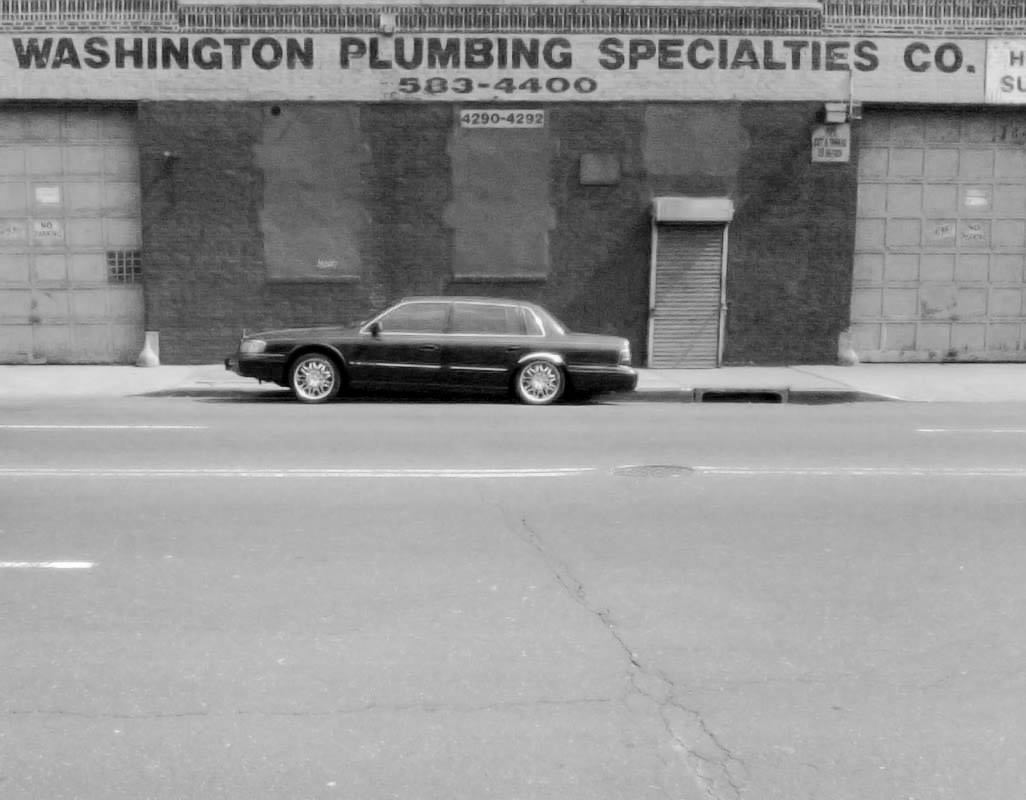 Tremont is a low-income neighborhood in the Bronx. Sometimes it is considered to be a part of the South Bronx. For decades, Tremont has been one of the poorest communities in the United States. Over half of the population lives below the poverty line and receives public assistance. It’s steady decline began in the 1950s as a result of displacement of mostly working and lower middle class residents. The construction of the Cross Bronx Expressway is often blamed for worsening the decay of the neighborhood. Despite a decline in crime compared with the peaks during the heroin and crack epidemic, violent crime continues to be serious problem. The population today is mostly Dominican, Puerto Rican and African American. 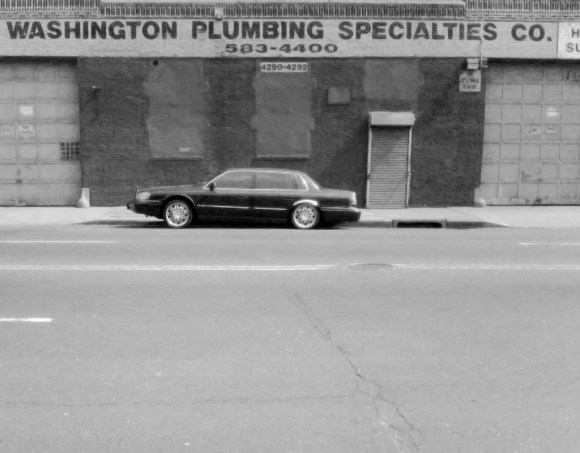 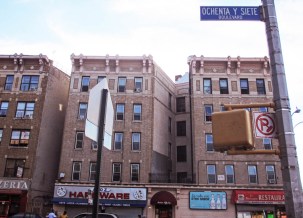 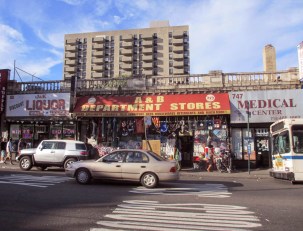 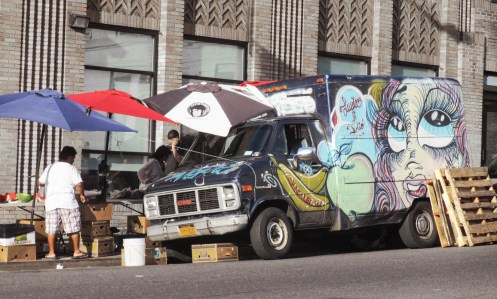 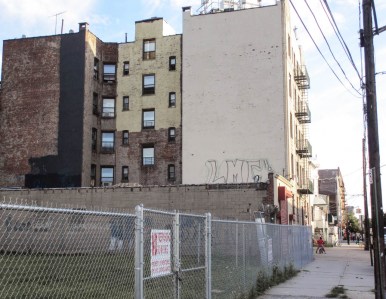