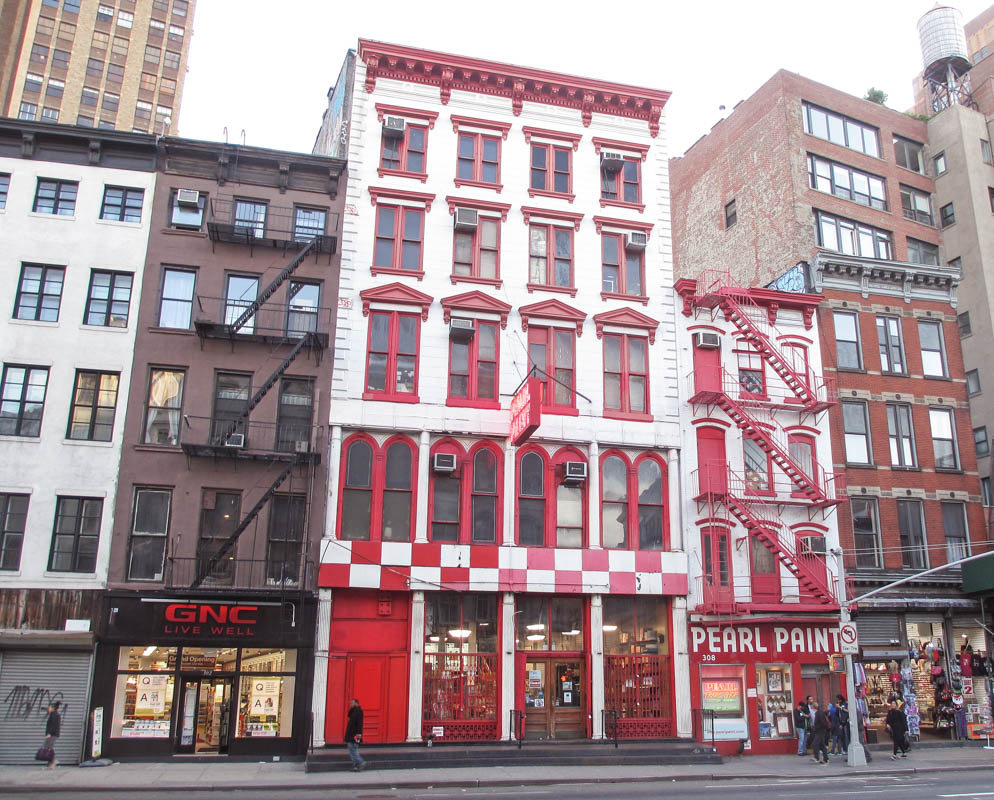 The name Tribeca is an acronym for “Triangle below Canal Street”. The neighborhood used to be an industrial district dominated by warehouses, but it has undergone a major revitalization. Warehouses were converted into loft condos and new businesses emerged. Much of the neighborhood throbs with energy, and even though some spots still appear to be abandoned, they are definitely targeted for deluxe makeovers. Tribeca offers many fashion boutiques, popular bars and trendy restaurants. It has become one of the trendiest residential neighborhoods of New York City, however, also one of the most expensive ones. Many celebrities live in the neighborhood, or they own some real estate there, among them Meryl Streep, Mariah Carey and Justin Timberlake. The neighborhood is also a frequent filming location for movies, and it is home to the Tribeca Film Festival, founded by Jane Rosenthal and Robert De Niro to celebrate New York City as a major filmmaking center. 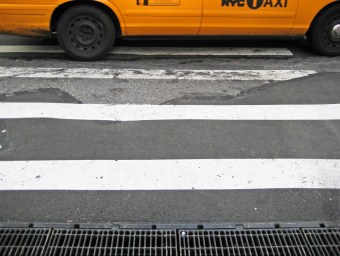 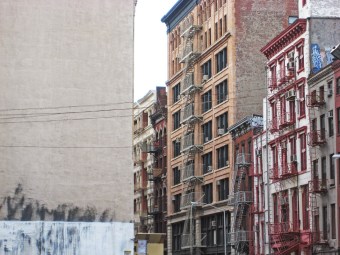 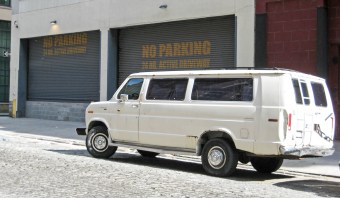 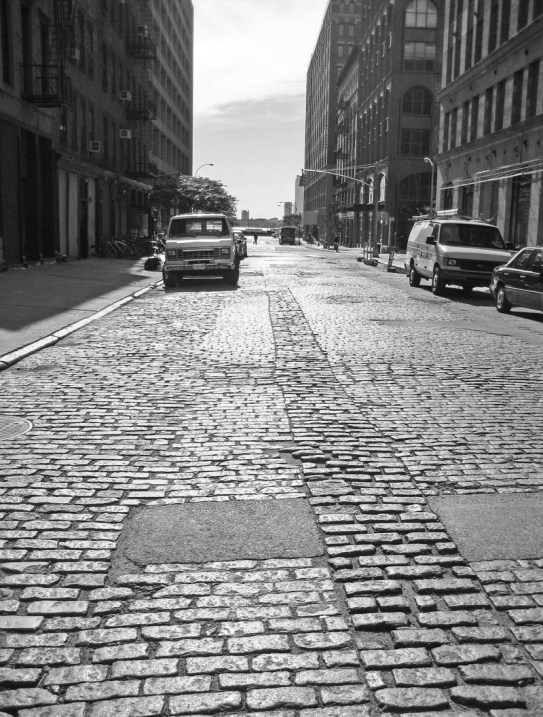 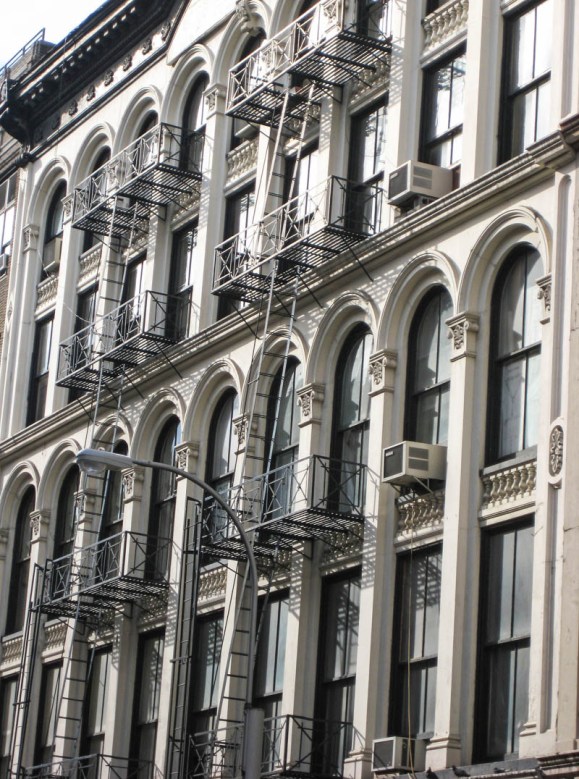 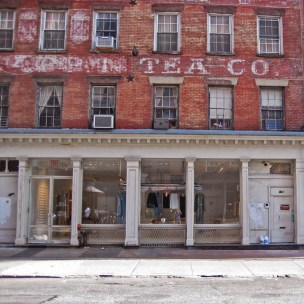 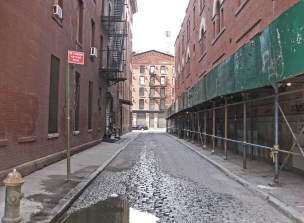 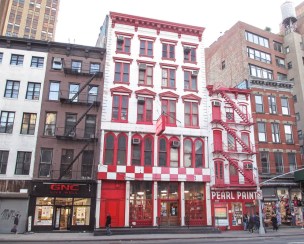 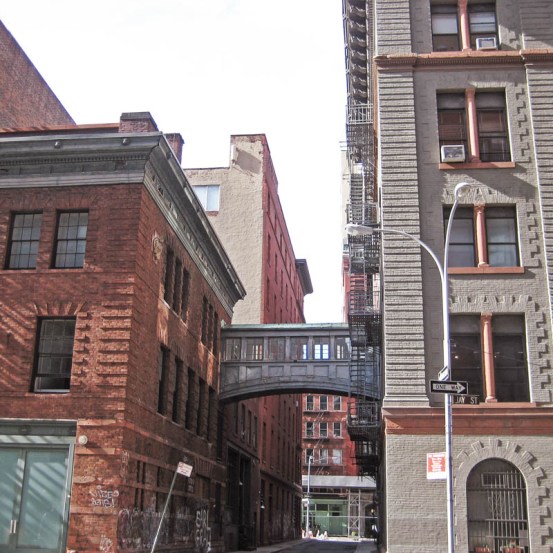 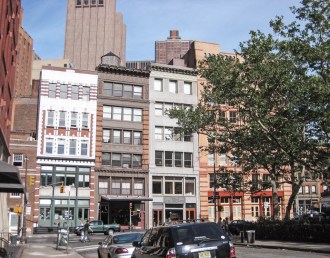 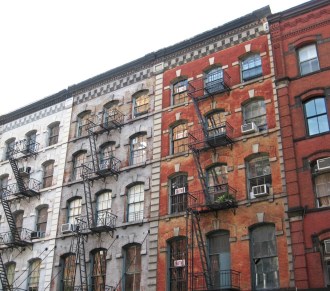 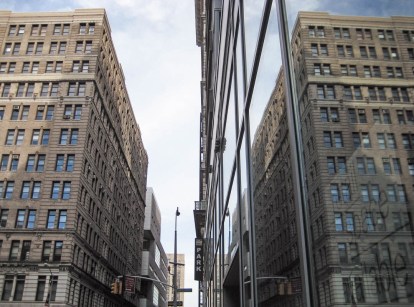 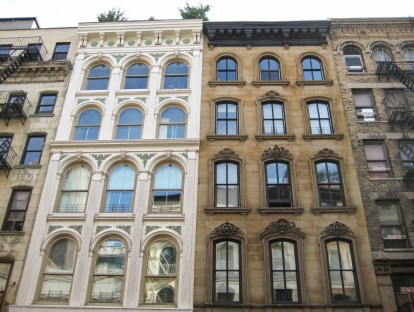 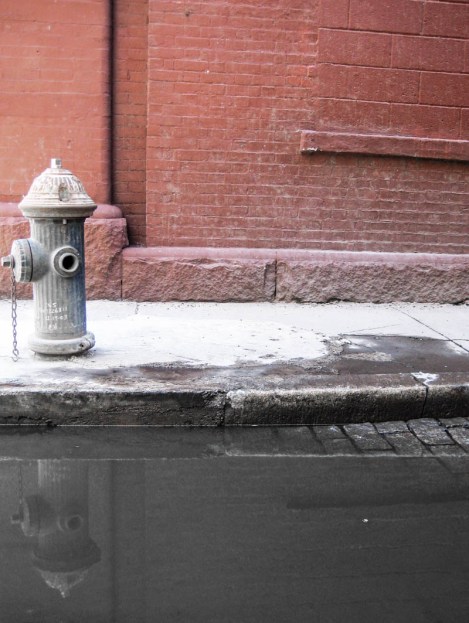 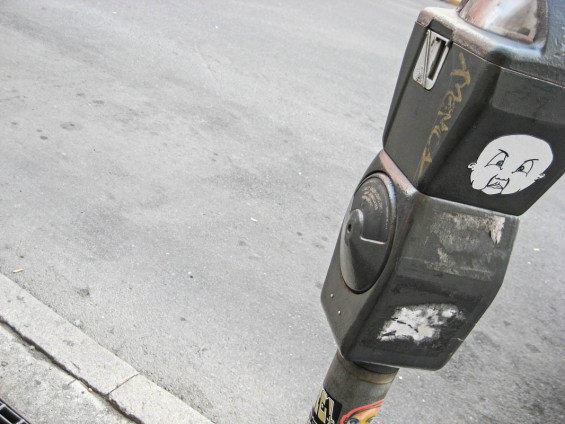 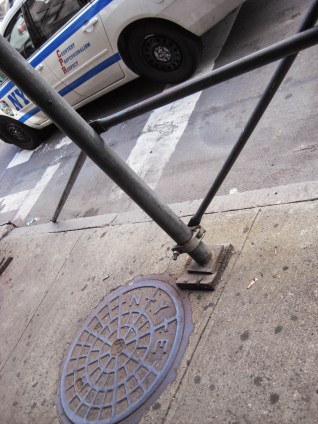