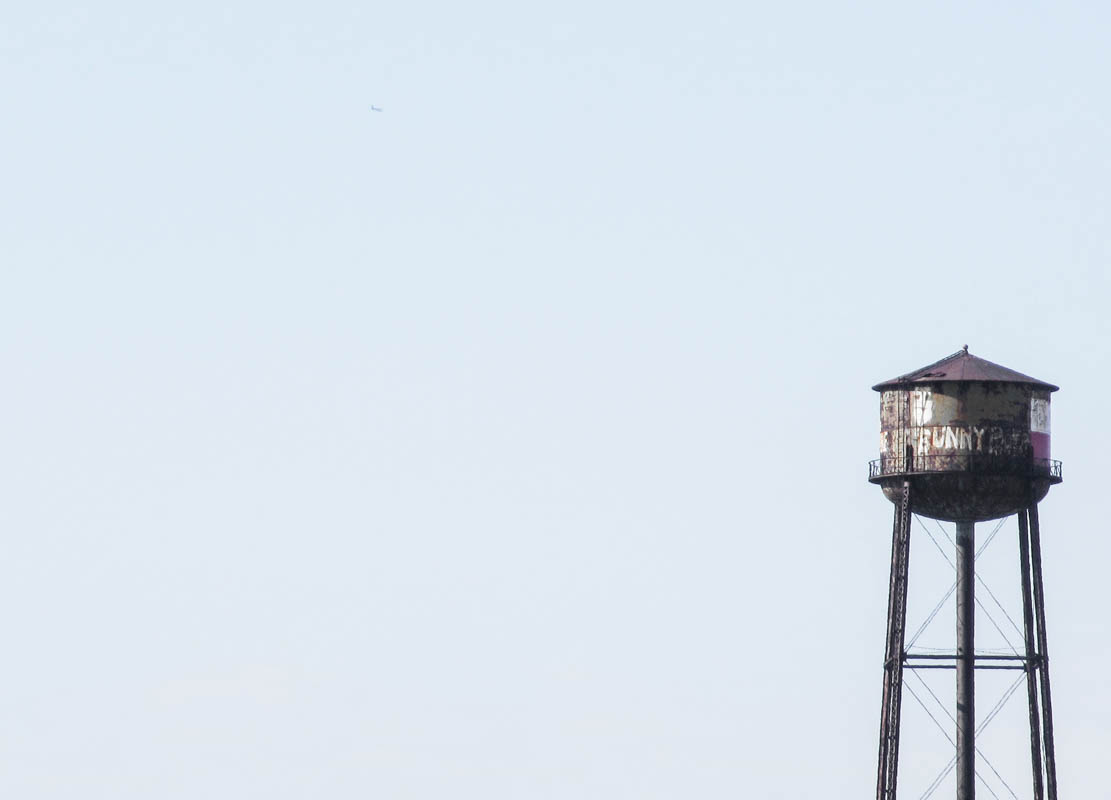 Williamsburg – or Hipsterville, U.S.A. – is New York’s ‘it’ neighborhood of the current and the past decade. Therefore it is often referred to as the new East Village. It’s a mix of young artists and professionals, hipsters, and longstanding Polish immigrants. During the 1990s, many musicians, artists and intellectuals, who couldn’t afford living in Manhattan anymore, moved to Williamsburg and turned the area into a hot spot. Many factories and warehouses were converted into music clubs and residential lofts.

Bedford Avenue, the main commercial street, is lined with young fashion boutiques, cafés, indie-rock bars and trendy restaurants. Its sidewalks are filled with local artists selling their work and trying to make a living out of it. Large parts, especially around Kent Avenue and 10th Street near the East River, keep a very industrial look, but you can find boutiques and clubs in places you would never expect. Due to gentrification, housing rents in Williamsburg have increased dramatically in the last couple of years. This development now forces many of the so-called Bohemians to move to neighboring areas such as Greenpoint or Bushwick. 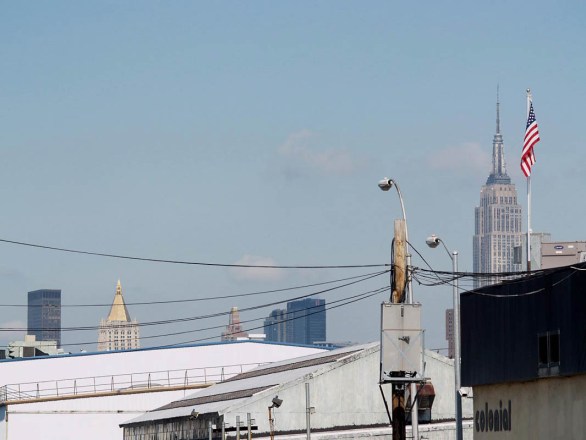 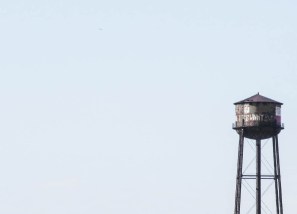 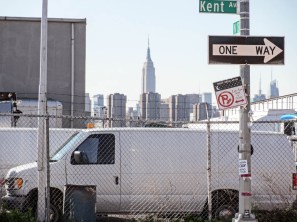 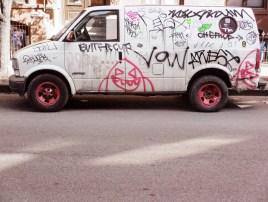 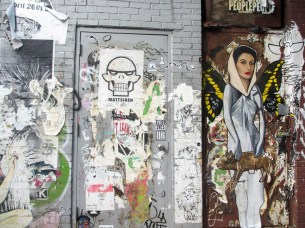 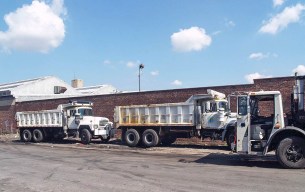 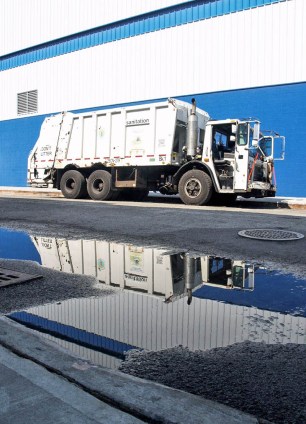 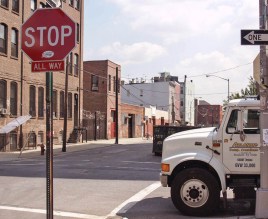 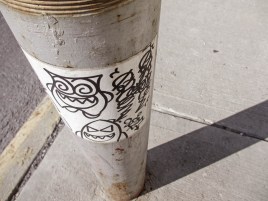 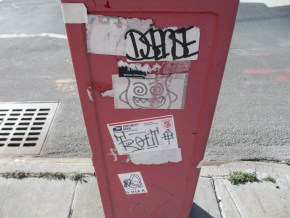 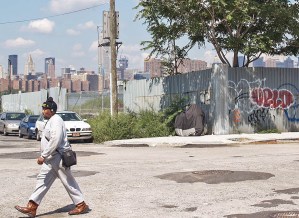 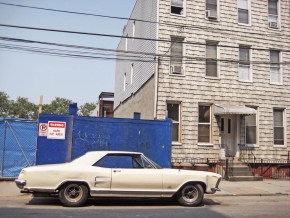 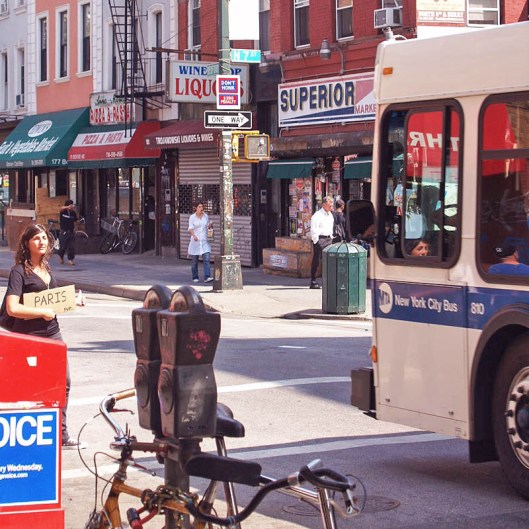 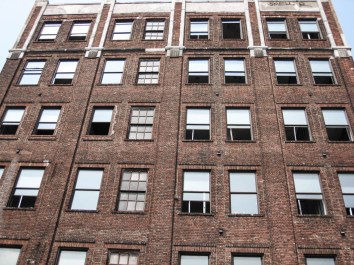 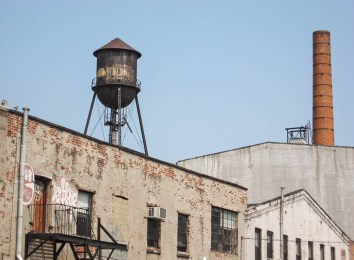 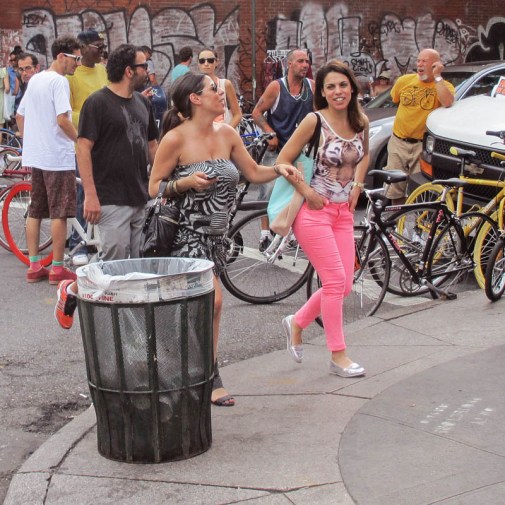 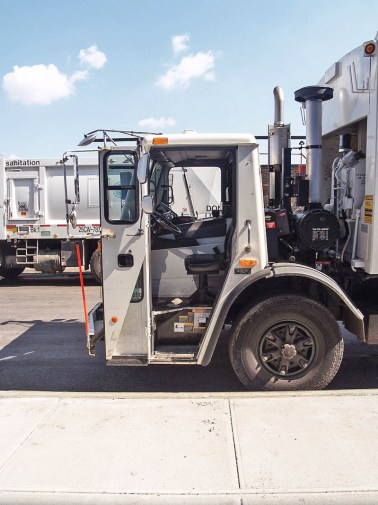 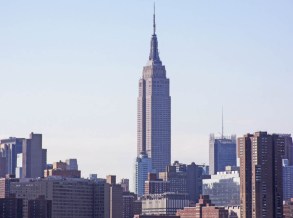 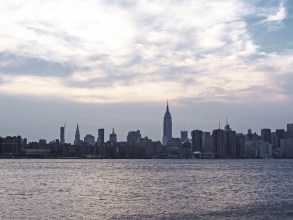 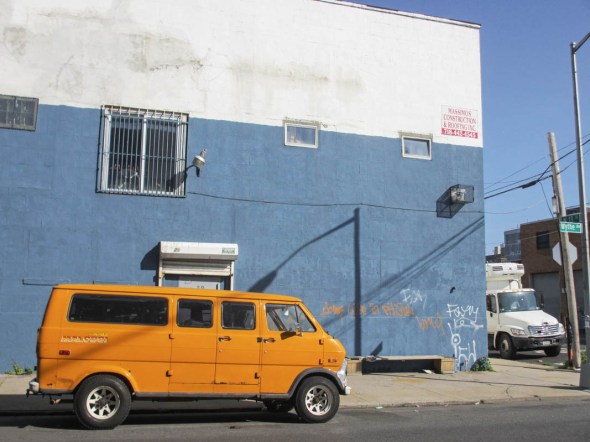