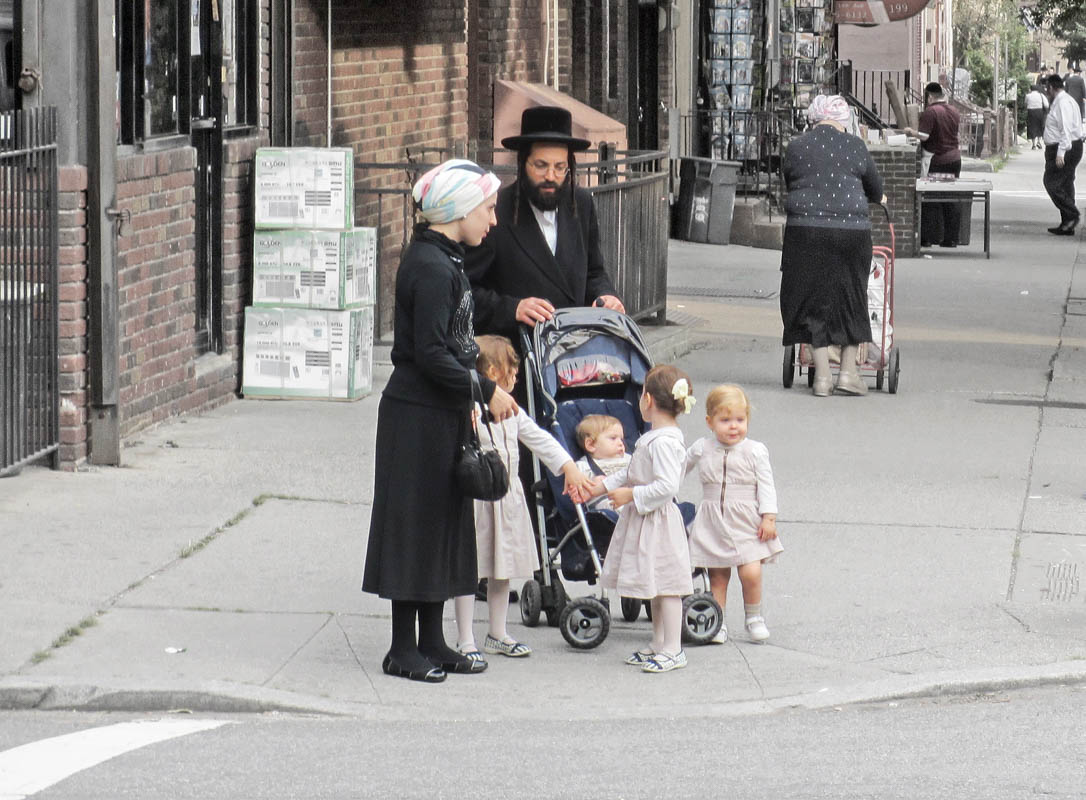 Williamsburg’s Southside has a very, very different character from its northern counterpart. A busy Hasidic Jewish community has settled in the neighborhood between Bedford Avenue and Broadway. 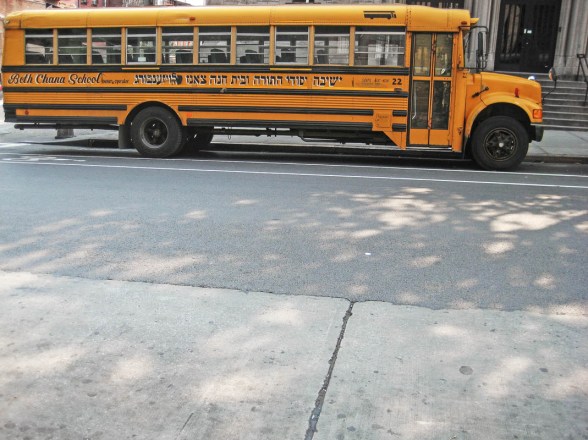 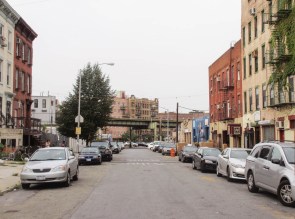 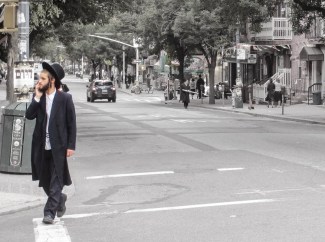 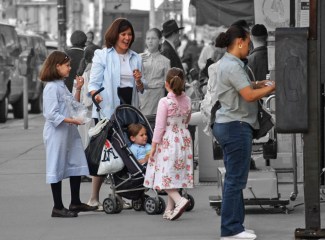 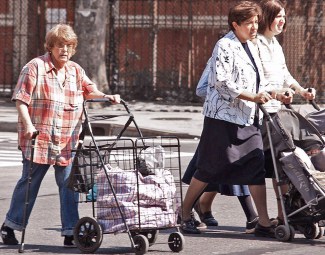 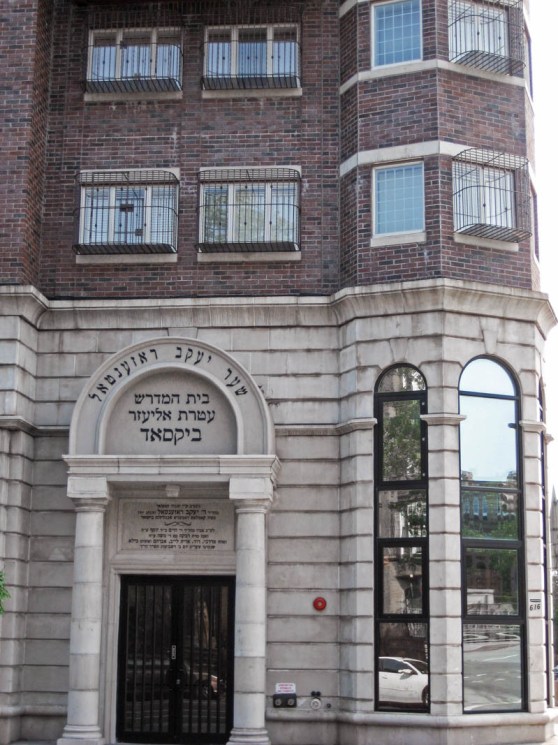 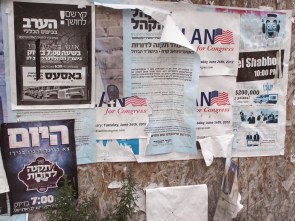 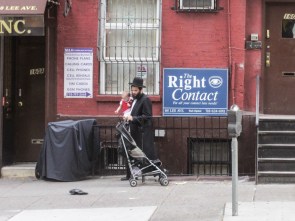 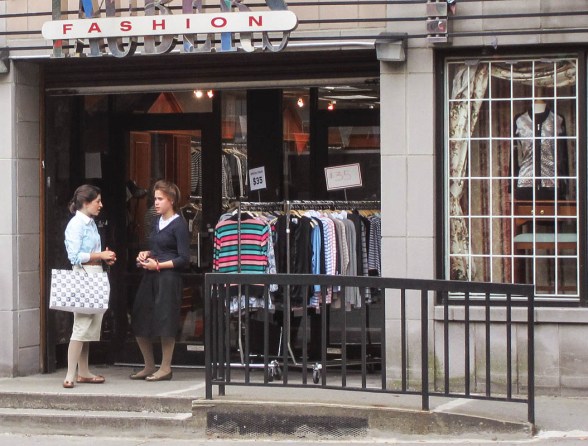 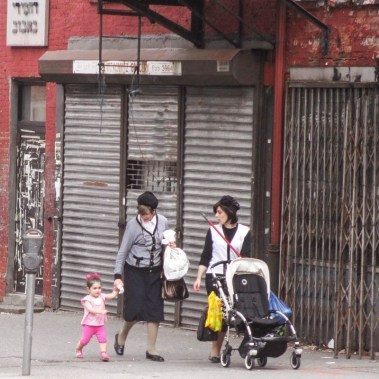 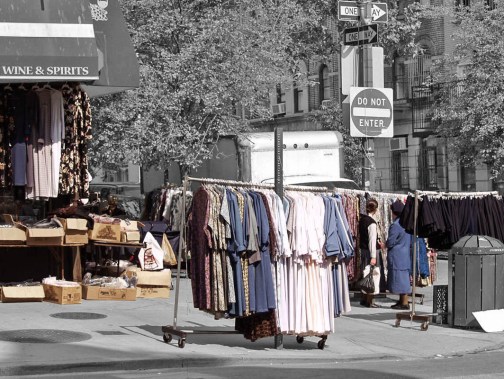 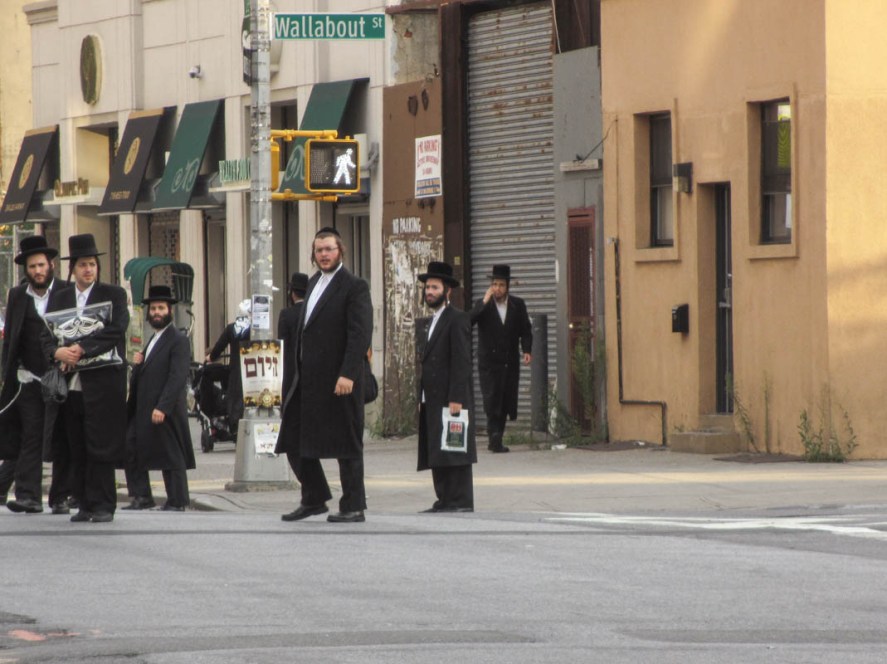